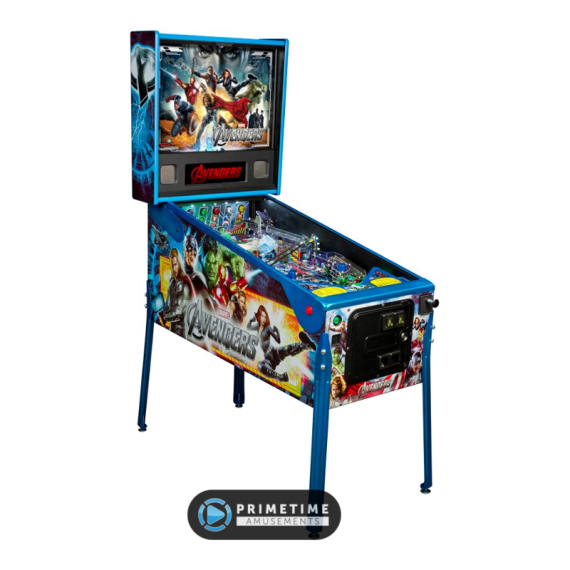 NOTE: Limited Edition models were made in very limited quantities and have long since sold out. Availabilty can be difficult.

This game was also produced in Pro and Premium models.

– Theme based on the the iconic comic book, particularly the movie that released in 2012.

– Only produced in quantities of 250 units

Check out The Avengers (Pro Model) in action from Amusement Expo 2013: