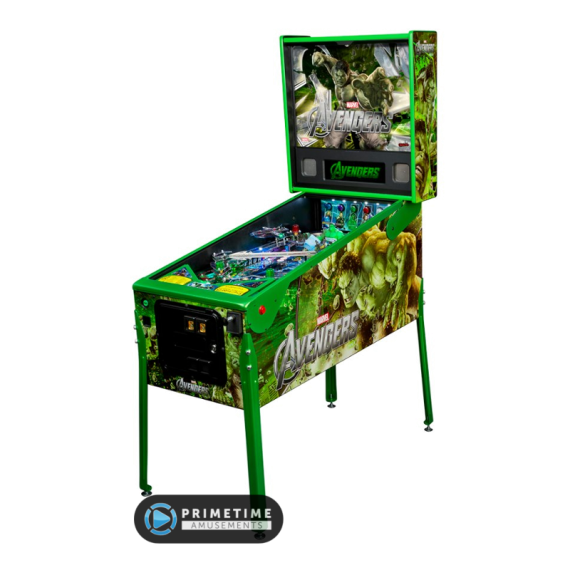 NOTE: Limited Edition models were made in very limited quantities and have long since sold out. Availabilty can be difficult. 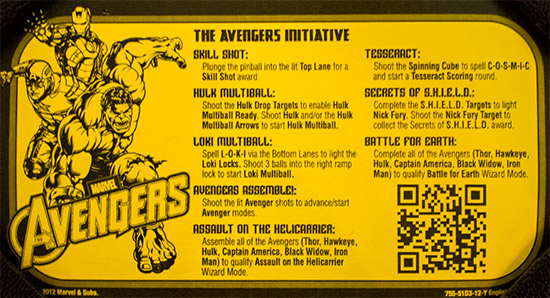 This game was also produced in Pro and Premium models, without the Hulk-specific theme.

– Theme based on the the iconic comic book, particularly the movie that released in 2012.

– Only produced in quantities of 250 units

Check out The Avengers (Pro Model) in action from Amusement Expo 2013: