Since this new century began 18 years ago, there has not been a better time to jump into the arcade/amusement business than right now. That much was still apparent from the energy and new products that the PrimeTime Amusements team saw at Amusement Expo 2018.

The Amusement Expo in general this year saw an increase in attendance over what the show saw in Dallas last year. While many of the booths featured a similar product mix as to what was seen at IAAPA 2017 in Orlando a few months ago, there were some differences too.

We posted several photos of the event to our Instagram page. That, as well as our Facebook page are excellent ways to stay current with the latest news.

First off, Sega Amusements brought along an almost complete prototype of Transformers Shadows Rising to the show. This was the first public appearance of the game which serves as a sequel to Sega’s Transformers Human Alliance. The graphics are greatly improved, the action frantic, a new achievements system incentivizes repeat play and the cabinet features the bright red & blue accents of the legendary Optimus Prime Autobot. We will be posting more information about this game soon!

Here’s your first look at the game cabinet: 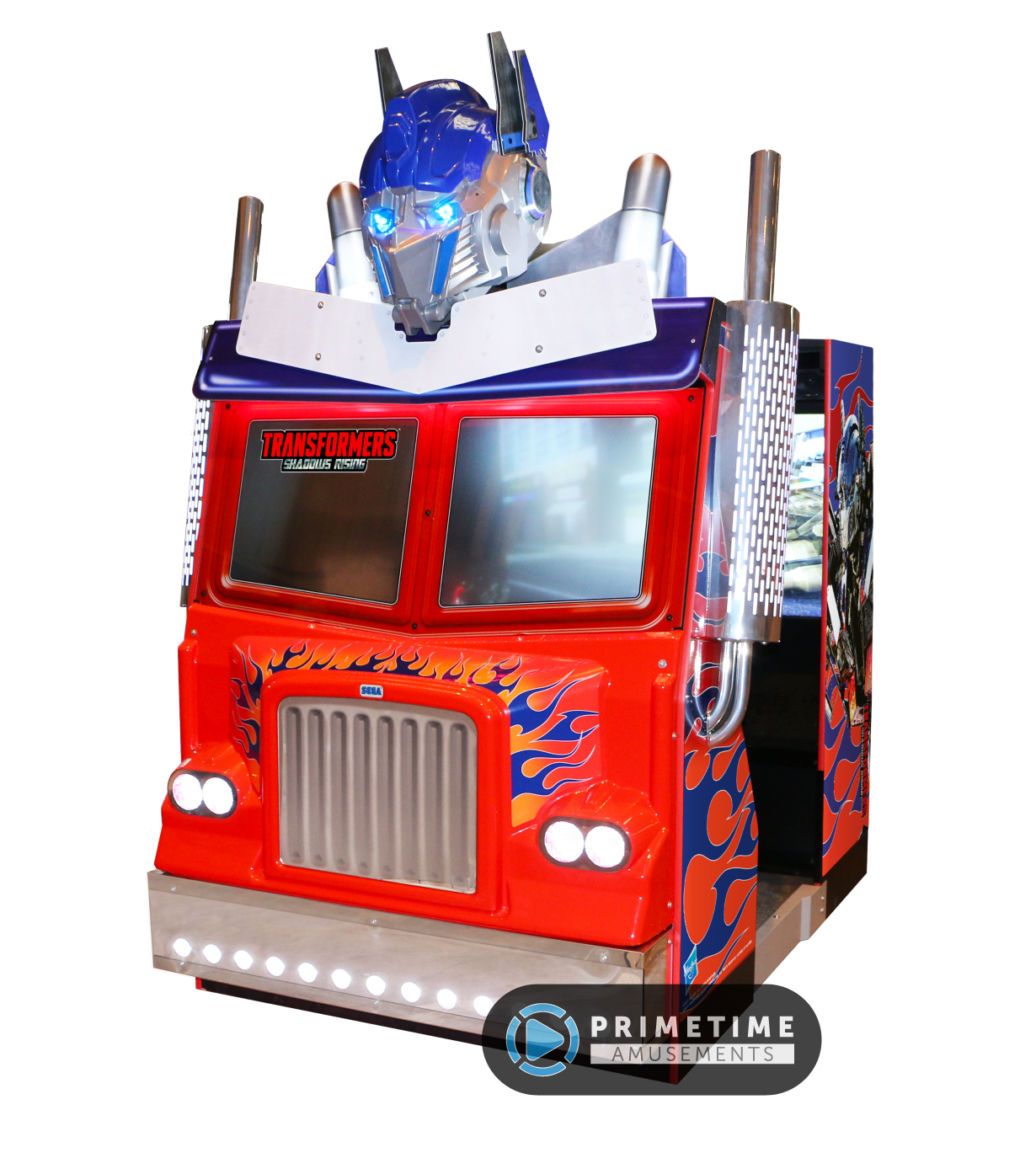 And here is the Attract Mode from the prototype version. A more extensive product video is coming this week to our YouTube channel:

Adrenaline Amusements has played a strong role in supporting the industry with high earning games and it looks like they might do so again with the big name of Tomb Raider. This game is only available at Dave & Busters locations for the time being but later this year, locations can pick it up and with completed software (three complete levels instead of one as we saw at the show). This uses a similar cabinet design to the currently available Rabbids Hollywood, offering 1-4 player action and a popular, familiar license.

We also suggest you keep an eye on the upcoming company Touch Magix. They had three products at the show, two of which are for sale on our site (Magix Floor and Mannequin Challenge) with the third, Mystic Island coming this Spring! They are going beyond the typical arcade design by using non-traditional controls and/or displays, with Mystic Island using museum-quality projection mapping technology. We will have more info about that game on our site and YouTube channel soon!

Ticket Redemption also has plenty of awesome new games to fill it out. ICE brought their final edition of Wheel Of Fortune to display, along with their new Hoopla game. Bandai Namco had an improved version of Jumbo Jumpin’ to play while Bay Tek introduced a new marquee linking system for their popular Quik Drop titles. 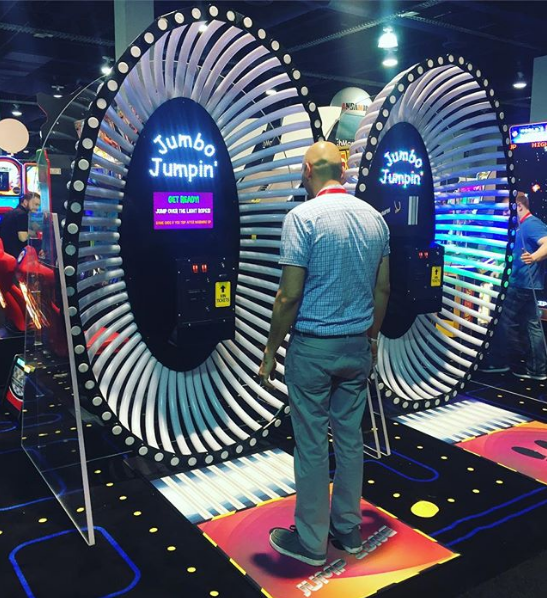 Virtual Reality played a big role at this show, with a special pavilion set aside for VR products. Our team found the Hologate system to be quite intriguing, providing a multiplayer action experience in a small footprint along with several games to choose from.

We were also impressed once again by the action provided by the currently available X Games Snowboarder by Raw Thrills. This is a unique simulator game that recreates the excitement of shredding the slopes, it uses a snowboard controller and has realistic wind effects! Here is the video of the game that we show at IAAPA 2017:

Also don’t forget the new TMNT arcade game that will begin shipping in April or May! That was on hand with the new Sewer level.

All-in-all, it was a great show, offering continued proof that the industry is headed in the right direction and that there are plenty of options to make your business stand out. Give us a call at 1.800.550.0090 if there are additional details you want to hear or if there is a particular product that caught your fancy! 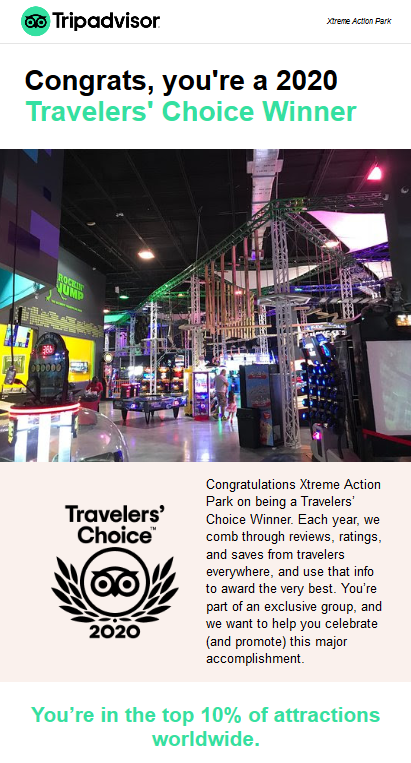