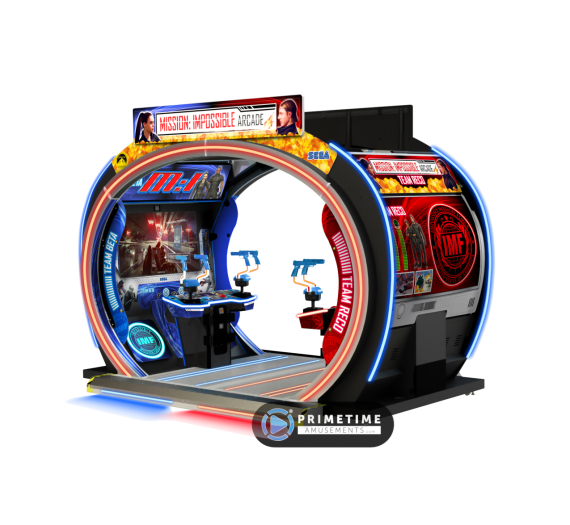 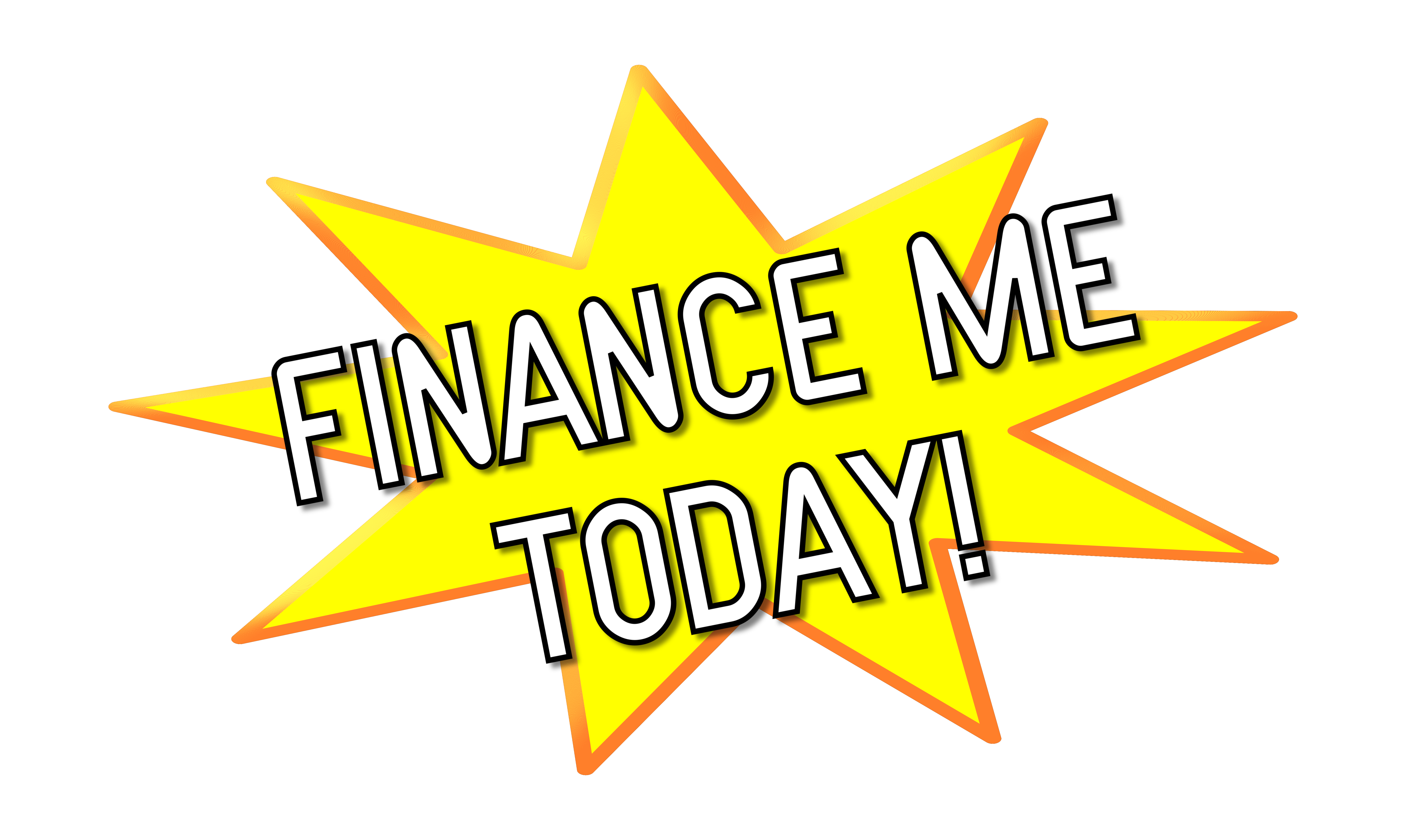 Your mission…should you choose to accept it…is to join the Impossible Mission Force (IMF) and save the world before it’s too late! This listing is for the Super Deluxe model; For the Deluxe model, click here.

Mission: Impossible Arcade by Sega Amusements is the first entry of the popular franchise into arcades. Sleek, clean and futuristic, the Mission: Impossible Arcade Super Deluxe cabinet looks unlike anything else in the business. An LED “fuse” to represent the iconic M:I fuse show opening is constantly moving to provide that sense of danger that Mission: Impossible is known for. When players approach the cabinet, a sensor detects their movement, and a video message begins to play on the large 65″ display inside, inviting players inside of the “IMF safe house” to begin their unique arcade experience.

Inside of the cabinet, players are presented with two game screens set at opposite ends. Each screen has two pairs of mounted pistols that are used to control the on-screen action and take your shots. Use a single trigger to fire a high accuracy shot; hold down both triggers for a devastating dual wield burst. This setup allows up to four players to enjoy the game at the same time, in a 2v2 competitive format. Players must complete their assigned mission using not just their guns, but their spy gadgets before the rival team does (any spot not occupied by a person is filled in with a computer-controlled AI). There are 3 missions with 9 total stages to experience, making this the most explosive and action-packed arcade game around!

Check out Mission: Impossible Arcade as seen at Amusement Expo 2020. Video is available in 4K Ultra HD resolution. Subscribe to us on YouTube to be alerted of additional video updates!

– Exclusive to arcades and officially licensed from Paramount Studios

– Supports up to 4-players (2 per screen), with graphics displayed on opposing 55″ HD screens (3 screens are found in the cabinet, total)

– Access from either side; Makes for an excellent centerpiece attraction!

– 9 total missions make total use of the M:I property, with players needing to employ spy gadgets and stealth skills to succeed

– Coin or card swipe ready (ships with a standard coin door by default, unless otherwise specified)

– Video wall (65″ monitor display with special attract mode. Note that this means the game will only be accessible from one side. This older pre-production photo of the cabinet shows the game with said wall: 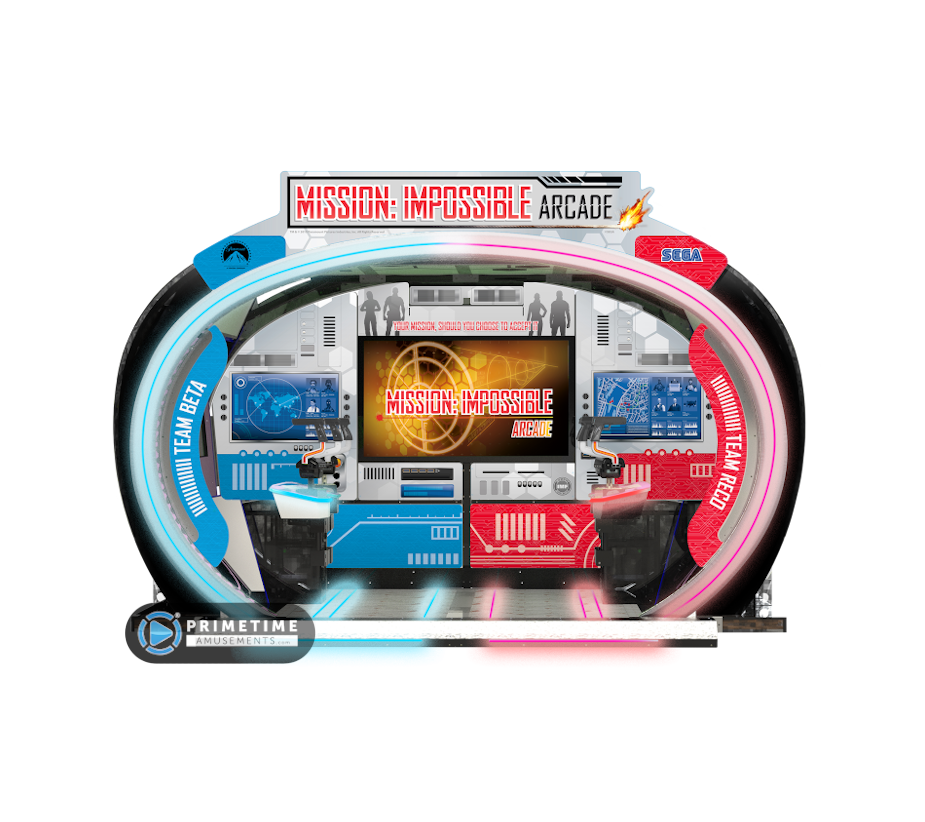 Buyers please note – ALWAYS inspect your shipment for damage before signing anything!