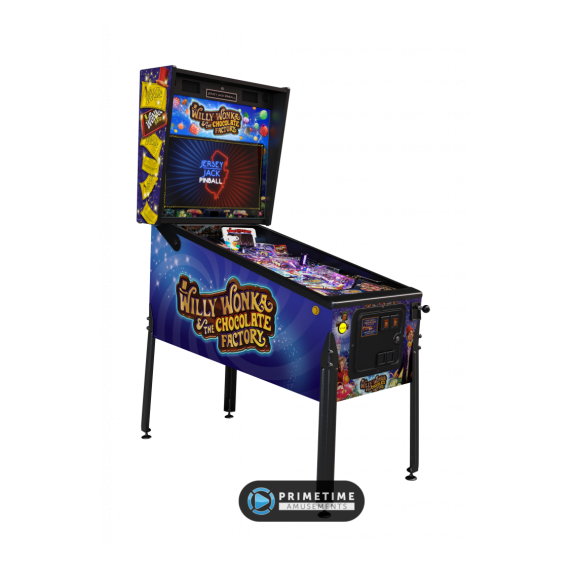 – Based upon the 1971 classic movie, Willy Wonka & The Chocolate Factory; fully licensed from Warner Bros.