Put your music skills to the test and have a blast doing it with DJ Max Technika 3 by Pentavision.

The DJ Max Technika series has been enjoyed by players all over the globe since the series began on the Sony PSP portable console in 2006. The first arcade version was released in 2008, with the 3rd model listed here launching in 2011.

A distinctive aspect of the DJ Max Technika series is the use of a touchscreen monitor – the first rhythm arcade game to do so. When a song is picked and the playfield appears, it is divided in two – the top and the bottom half of the screen. A bar will move from the left to the right on the top portion of the screen; it then moves right to left when on the bottom. A variety of notes (some with paths) appear on these portions of the screen that must be pushed when the bar passes over them. Score big points with proper timing and accuracy.

DJ Max Technika 3 enjoys five game modes, all with varied difficulty settings; two (Crew Race and Crew Challenge) are online only. As the game has been discontinued for some time and the official servers closed, online modes may not be available to play. That said, there are 173 songs available for the final song list, providing players with a long list to content to enjoy and challenge themselves on.

– Third entry in the arcade exclusive version of the series

– Distinctive cabinet that stands out in any arcade, enhanced with multi-color LEDs

– Comes with two displays: a 24″ HD touchscreen and an overhead 32″ HD marquee screen to show the current action

– Over 170 songs to play over different difficulties

– Pentavision/Pentavision Global’s DJ Max Technika 3 is no longer produced, having been released in 2011. Please call us about availability. All used models pass through PrimeTime Amusement’s “Certified Pre-Owned” program, which guarantees that the game will be completely refurbished and ready to operate upon arrival. 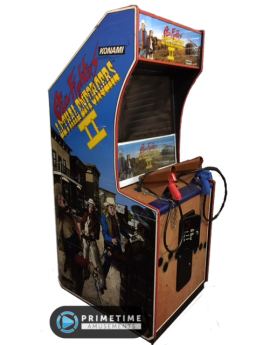 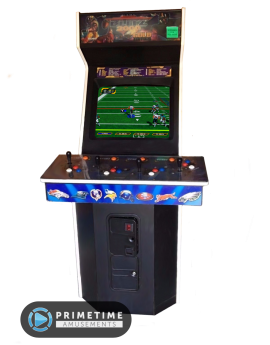 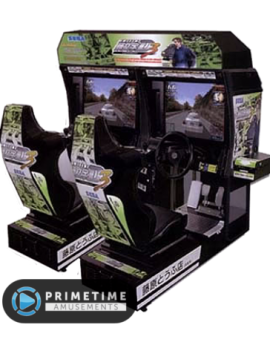 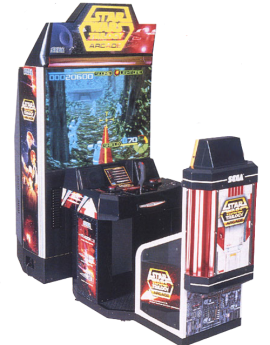 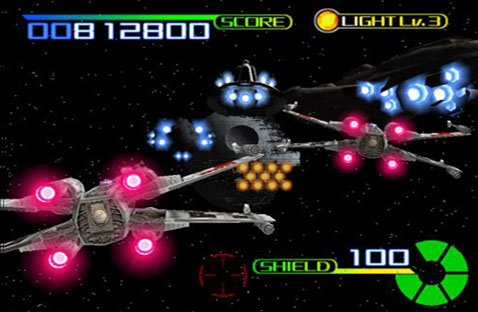 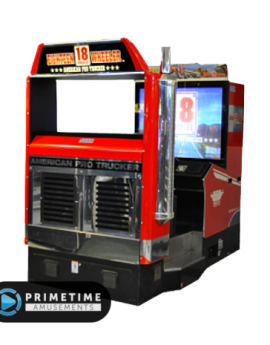 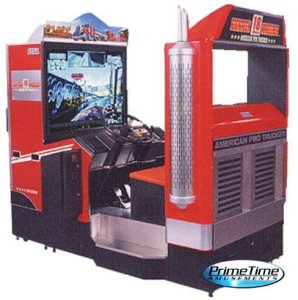