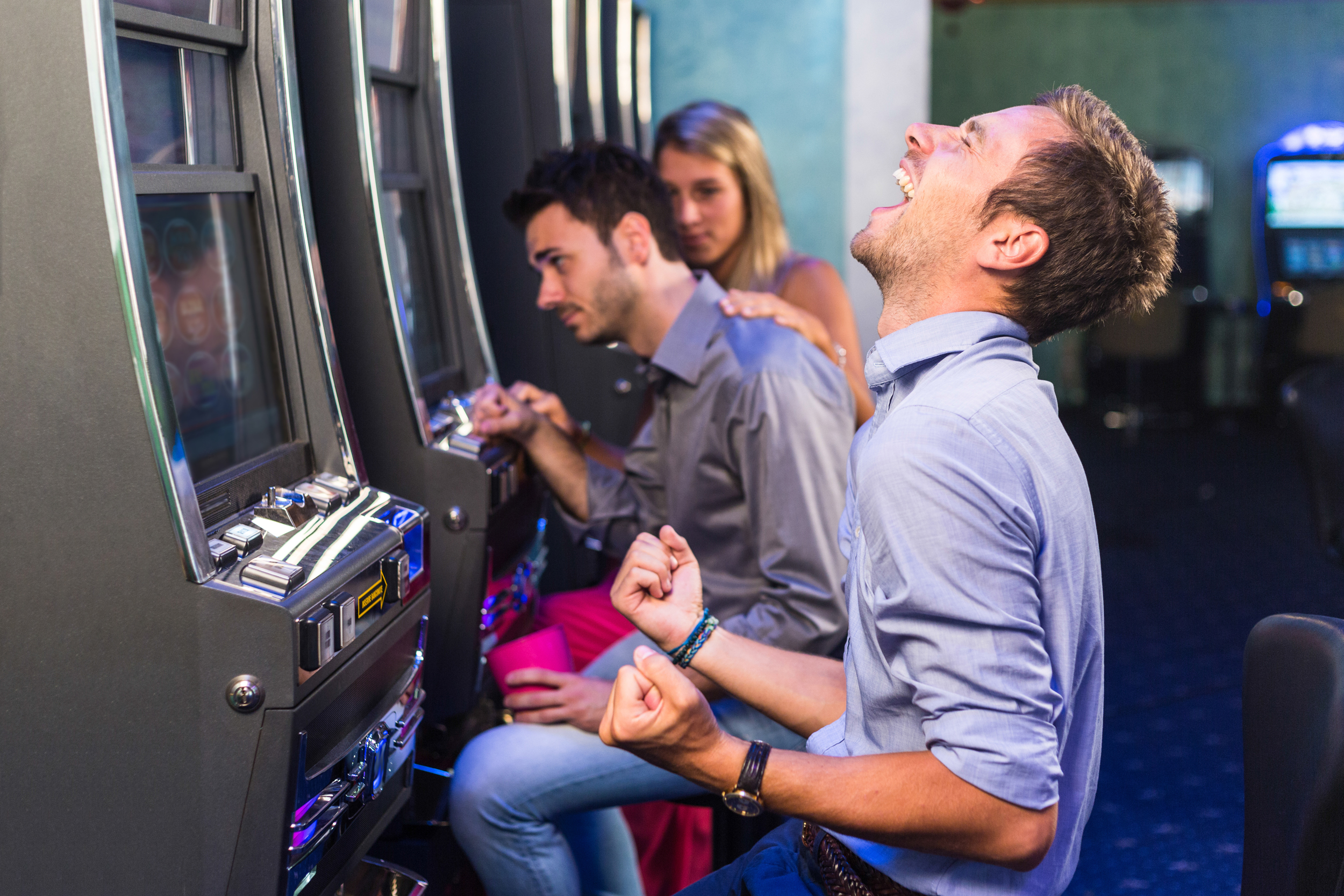 Ever since its inception, arcade gaming has always attracted a particular and peculiar type of crowd. Hardcore gamers – people that feel that they have something to prove to the world – have always been interested in arcade machines; they provide a healthy method to satiate their competitive spirit, while also giving them an outlet to show everyone their skills and for the most gifted, gain entry to the arcade hall of fame.

Granted, not all games feature these traits; some of them only exist to take the gamer out for an adventurous ride, entertaining them with a barrage of events or a meaningful story to complement the gameplay. However, as good as these games may be, they are not the ones that are used to perform some of the arcade world’s greatest feats. Said achievements are usually attained on those games that focus on gameplay rather than story, and which have a high skill ceiling to complement their simple gameplay mechanics.

Case in point; some of the best arcade games for this purpose are titles like Pac-Man, Donkey Kong, Arkanoid, and Space Invaders.  In more recent times, the competitive spirit has extended to titles like Dance Dance Revolution, as well as the wide array of fighting games such as the Street Fighter series. . Basically, every game that offers a limited number of mechanics which the player can easily practice and dominate in order to gather points and survive as long as possible, and set a high score in the process. However, one of the most important gaming milestones was set in no less than what is arguably the most important arcade game of all time: Pac-Man.

Billy Mitchell, widely regarded as one of the best arcade players of the 80’s and 90’s, first stood in front of a Pinball machine at age 12. In the advent of the first arcade video games in the early 80’s, Mitchell was reluctant to try his hand at first. However, when he noticed the gathering crowd around Donkey Kong, one of a series of new cabinets that were rolling into the local arcade at the time, he knew that was the future of arcade, and thus, the champion-in-making started to refine his gaming skills. 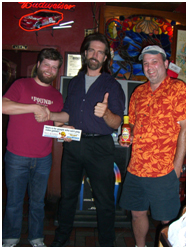 Mitchell endeavored to perfect his skills at several arcade games, but by far the most noteworthy titles he participated in were Donkey Kong and Pac-Man, along with several of their spin-offs. In 1983, all the training and preparation paid off, as Mitchell, along with his friend, Chris Ayra, were the very first duo to reach the coveted “split-screen” level 256 of Pac-Man. Said level is notorious because, due to a programming bug related to the fruit counter (the variable that determines how many fruits to draw per level), the entire right half of the screen is littered with random letters, numbers and empty spaces, which make it impossible to complete, effectively turning this stage into a “kill-level” or “kill-screen”. 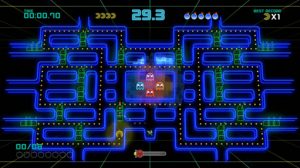 Despite the game being “endless” in theory, this bug effectively makes level 256 the very last playable stage in the game, as the player will have to start over after getting this far.

In 1999, 16 years after reaching the “kill screen” for the first time, Mitchell was also the very first gamer to achieve a perfect game of Pac-Man, reaching the maximum possible score of 3.333.360 points. This is the only title that Mitchell still holds, and has been officially achieved by 6 other players as of late 2015. The other laurel attained by Mitchell was in 1982, where he was the gamer with the highest acknowledged score (for the time) in Donkey Kong, with 886,900 points. Mitchell has plenty of other records under his belt, such as the high score in Ms. Pac-Man in 1985, which was not surpassed until 2001 by his long-time gaming buddy, Chris Ayra.

The other records that Mitchell once held have since been broken by other gamers, but the legacy of this player is undeniable. He is a gaming pioneer, a trailblazer that set the bar by which most gamers in the 80’s and 90’s were measured. Nowadays, he owns and manages his own company of hot sauce, which is very appropriate, considering that he used to sip the stuff straight from the bottle to remain focused during his gaming sessions. Despite not gaming as much as he used to anymore, he will forever be remembered in arcades as a gaming icon which many gamers look up to.