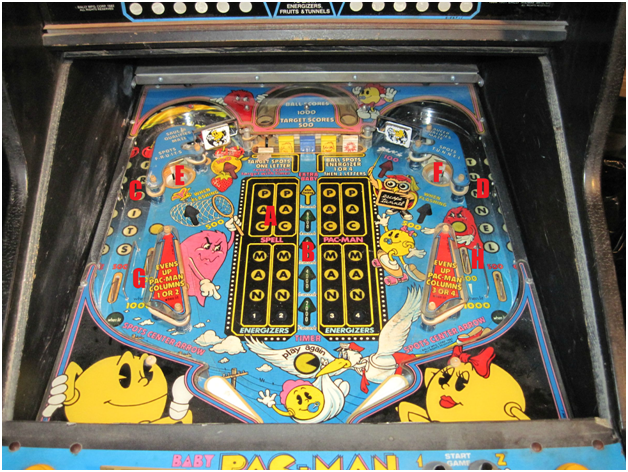 With the massive success that Namco and Midway managed to obtain with Pac-Man, it’s quite obvious that they’d try to milk it as much as possible with spinoffs, sequels, and other types of games in the franchise, with varying results. While some of these titles were quite engaging and successful in their own right, others never managed to rise to the level of the original and fell to the sidelines. Nevertheless, most of these classic Pac-Man games often had something unique to offer, and Baby Pac-Man might be the most outlandish of the bunch. 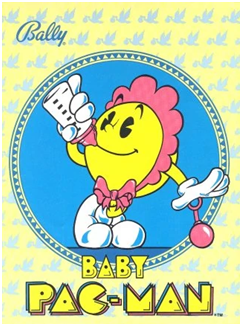 Combining the classic Pac-Man maze clearing formula with a pinball machine might seem a bit outlandish, but the folks at Midway managed to pull it off with Baby Pac-Man. Released in 1982, this game aimed to spice up the classic Pac-Man elements not by adding new things, or even a different theme, but by attaching a completely different game to it. In this sense, players would be clearing the mazes and eating ghosts to score points, while also occasionally falling to the pinball board where they could score extra points and even unlock upgrades.

If you’ve ever thought, “Man, this Pac-Man game is pretty good, but I wish it had more pinball!” then you’re in luck because this is exactly what Baby Pac-Man is about. And in this brief guide, we’re going to give you an overview of everything there is to do in this game.

This element requires no introduction at this point. The objective in the mazes is to eat all the pellets in order to proceed to the next stage. There are 3 different mazes in Baby Pac-Man and they cycle repeatedly until the player loses all their lives. As the stages progress, however, the difficulty increases by making the ghosts faster and, at a certain point, by also making the mazes’ inner walls invisible. 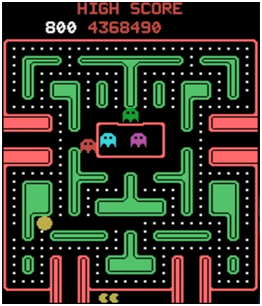 Regardless, in order to properly clear the mazes, the player will have to upgrade the Baby’s speed. Additionally, in order to boost their score, they will also need to upgrade the bonus items that frequently appear in the mazes. Both of these upgrades, along with a few others like scoring extra lives and earning power pellets, are achieved in the pinball section.

Keep in mind that the ghosts in this are much more aggressive than you might be used to, making them more relentless in chasing you down. Players will want to make sure that their Pac-Man skills are sharp before tackling this game, as otherwise it will be a little frustrating.

In order to access the pinball game, the player must drop through the tunnels located at the bottom of each of the mazes. The player will then be able to play the pinball game to unlock several bonuses as well as score extra points by interacting with the board’s various elements. To return to the maze, they must either land on the saucers on the top right and left of the screens after certain conditions are met, or let the ball fall through the flippers. However, if the player loses their ball down the flippers, the lower tunnels of the maze will become unavailable until they complete the current stage and proceed to the next one.

In this sense, players must make the best out of their trips to the pinball section as this is the only way to unlock upgrades and extra lives. These are some of the elements that you should keep an eye out for when playing the pinball section:

It goes without saying that the pinball section is one of the most important parts of the game, especially regarding the permanent speed boosts, which are basically mandatory in the latter mazes, since the ghosts will start moving very fast eventually. In this sense, the idea here is both to unlock upgrades, as well as earn power pellets and extra lives.

In order of importance, you should aim for the following in the pinball section:

And remember that, once you have at least 1 power pellet column lit up, you can safely return to the maze by landing on the saucers in (E) or (F). If you fail and let the ball fall through the flippers, then you’ll be locked out of the pinball section until you clear the current maze. 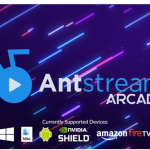 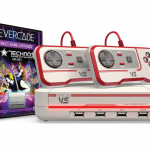 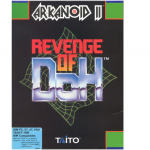