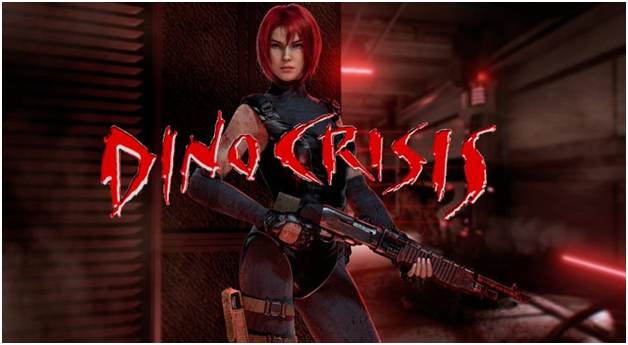 Out of names that would dominate the survival horror genre in the early 2000s, the first one that comes to mind is Capcom. They lead the charge on establishing the genre with popular titles like Resident Evil, with many other developers riding on its coattails soon after. Nowadays, while Capcom is still prevalent in the genre, and recently made a return with the fantastic Resident Evil VII, the company has fallen a bit behind in lieu of pursuing other leads. However, this could quickly change as, in mid-November 2019, the titan of the survival horror genre registered several new trademarks for Dino Crisis.

Now, for those who have been closely following the company’s exploits, Dino Crisis needs no introduction. It’s Resident Evil’s younger cousin, with a vastly different setting and narrative, but with all the tank-control, shoot-em-til-they-drop goodness we’ve come to love about these games. However, as its name implies, instead of zombies munching on your brains, it’s dinosaurs gnawing on your bones.

While not as big as its post-apocalyptic cousin in terms of setting (or popularity, for that matter), Dino Crisis is one of those games that became an instant classic. Though it controls similar to Resident Evil, it’s slightly faster and more action-oriented, with speedy dinosaurs zipping towards you to bite you instead of the regular sluggish zombies. Like Square’s Parasite Eve on the same console, Dino Crisis managed to distinguish itself from the (admittedly huge) shadow that Resident Evil cast upon the entire genre.

However, there’s still nothing for certain with these news from Capcom HQ as no official statements have been made. The trademarks were reported by a Japanese Twitter account dedicated to tracking down these trademark registries from the largest video game companies in the country. Alongside Dino Crisis, Capcom also registered trademarks for other awesome games such as Darkstalkers, Power Stone, and Rockman (Mega Man), all of which are also huge franchises in their respective genres. The odd man out here is Power Stone which, aside from the popular Dreamcast titles, hasn’t received much attention lately. 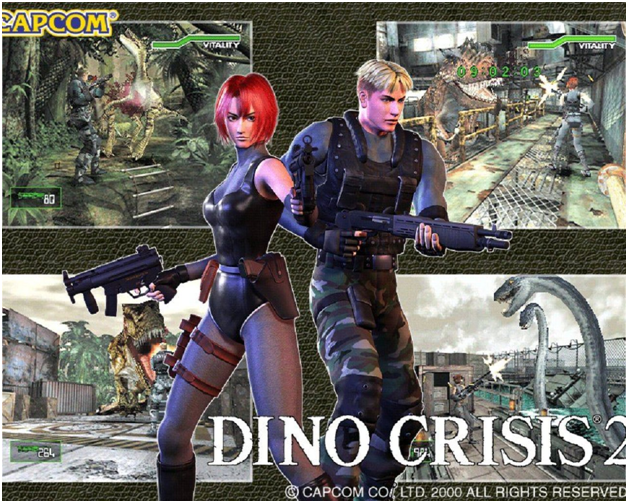 We’re hoping that this move by Capcom is not only for protecting their intellectual properties but because they actually plan to do something with these franchises. Nevertheless, we’re absolutely ecstatic at the prospect of being able to dive into the world of Dino Crisis once more, with updated graphics and modern mechanics. If the highly-successful Resident Evil 2 Remake that was released a few months ago is any indicator, then we’ll be in a for a ton of fun running around in the jungle, shooting dinos, and unlocking the full power of our arsenal.