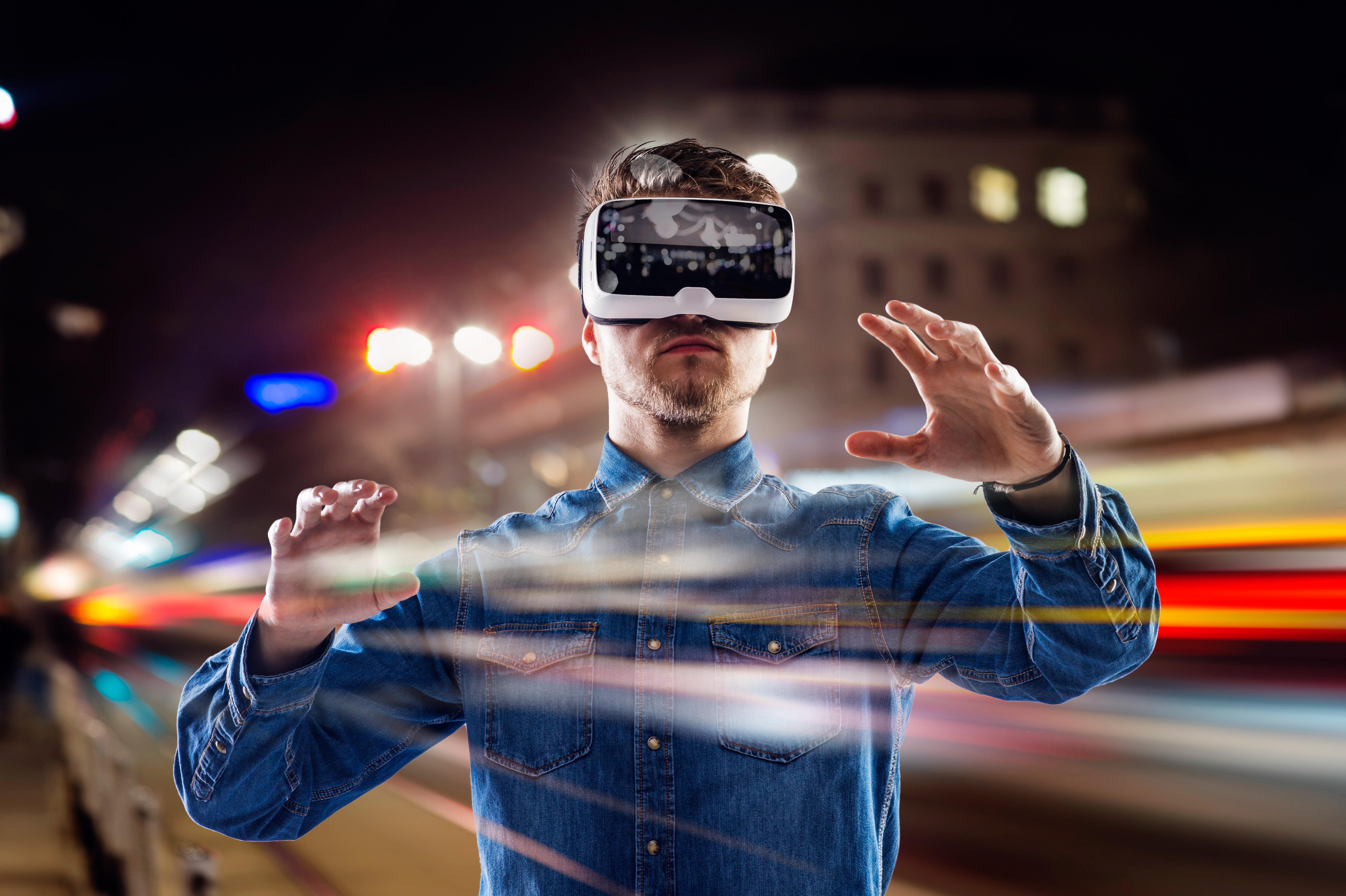 Virtual Reality – We’ve been touting that term around for quite a while a now, and yet it seems that the year 2016 has proven to be a cornerstone for this form of entertainment.

The most curious aspect of the above statement is that virtual reality’s existence can be tracked down to the 1940’s. During this time, the term existed mostly in theories and science-fiction shows and movies, and yet, many researchers and toymakers would try to create multimedia devices that encompassed the viewer’s 5 senses. Case in point, the Viewmaster goggles were a crude form of virtual reality, which allowed the users to essentially live stories, instead of only reading them 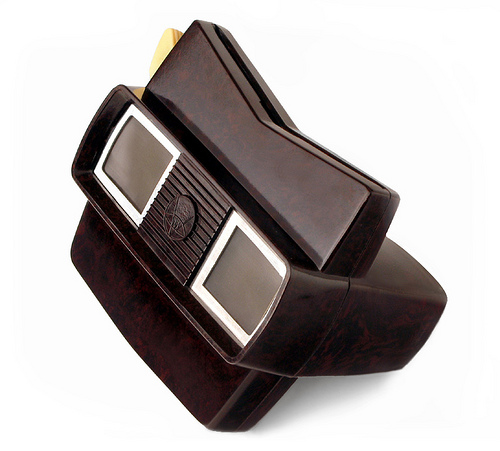 However, despite having plenty of coverage during its early life, VR would not be considered a feasible form of entertainment for many decades to come. The technology required to create VR arcade cabinets and movie theaters at the time (and there were quite a few prototypes) was simply too expensive for consumers to adopt. Nevertheless, VR would have other important practical uses in the areas of medicine, aeronautics, automobile design, and military science.

For most of the 20th century, VR would go on to be that form of entertainment that some video game developers would flirt with once in a while, only to deliver meager sales despite offering innovative gameplay elements. The Power Glove by Mattel is a good example of this. This product consisted of a glove that the user would wear on his right hand. The glove would capture and relay hand movements to the Nintendo Entertainment System, which resulted in the player being able to control the games with simple hand movements. However, faulty design and controls resulted in the demise of this peripheral, and VR would once again be relegated as a curious and quirky, yet ultimately useless invention.

It’s safe to say that, despite offering many advantages to the user, VR was a phenomenon that arrived way ahead of its time. The technology that was available at the moment wouldn’t do this form of entertainment justice until many decades later.

Fast-forward to the present decade, where there are important undertakings in the VR industry being performed by equally important and renowned companies. The three main competitors in the VR race at the moment are: Facebook with the Oculus Rift, Sony with their Playstation VR, and HTC with the Vive. These products are currently in development, and yet they are still showing a great deal of promise. Compared to VR’s previous endeavors, these 3 candidates are, for lack of a better term, on a whole different level of quality. The objective of these devices revolves around allowing the users to both witness and interact with the world that the developers created for them. Instead of pressing a button on the controller, and watching the scenes unfold, the player will be able to directly interface with the scenery and characters, and carve their own way through the virtual world of their choosing.

But as promising as these 3 devices sound, they are not the only forms of VR currently available to the users. And while the Vive, Oculus Rift, and PSVR are the candidates of choice for gaming at home, virtual reality as an amusement is also reaching new and uncharted territory.

While the 3 devices we mentioned above may offer a great and innovative experience by themselves, this form of VR might not be enough for most users. The main argument is that, as cool as it sounds, these products only offer an alternative to traditional controllers, and the new display is akin to playing an FPS game while wearing noise-canceling headphones; technologies that have existed for years now. And while we’re not inclined to agree with such radical statements, we actually share the feeling that neither the Vive, Oculus Rift, or PSVR will exploit the wide range of advantages that virtual reality has to offer.

The Void is a project scheduled for release on 2017 in Utah. This project is said to be the first virtual reality theme park to come into existence, and its objective is to engross each of the users’ sense as they traverse maze-like environments in order to beat each game.

The void will employ a wide variety of technologies in order to fulfill the developer’s expectations. For the head module, the users are equipped a combination of an oculus Rift headset, noise-canceling headphones, and a microphone module to communicate with teammates. To recreate environmental feedback throughout the user’s body, he or she is equipped with a custom-made vest that features 22 vibrators which would spring into action whenever a user is struck. Other pieces of technology present in the mazes are props that would function as guns, torches and lanterns, and heat lamps coupled with mist machines and fans that will simulate the experience of being inside a foreign and hostile environment.

One of the co-founders of the is renowned magician and visual effects artist Curtis Hickman. Hickman’s experience as an artist and performer bestowed him with certain skills that, when put into use within The Void, can help to create the illusion of being in a much larger environment than the reality.

As early tests suggest, The Void is a great example of VR done right. And even though this amusement park is not open to the public yet, we actually can’t wait for 2017 to swing by, so we can enjoy virtual reality in all its splendor. If projects such as this one actually manage to be successful and turn a profit, then we could be at the verge of a revolution in modern gaming; a revolution which would transform the player from a passive audience member witnessing a story, to the real protagonist and hero of the game.

Did you enjoy this article? Feel free to swing by our blog section to find more news and stories about arcade gaming and amusements in general. Here at PrimeTime Amusements we strive to be at the forefront of technology, providing you with the very best solutions in arcade game sales and rentals. If you’re looking for a cabinet or amusement in particular, feel free to give us a call at 1.800.550.0090, or give us a visit at 5300 Powerline Rd, Suite 210, Ft. Lauderdale, Florida.