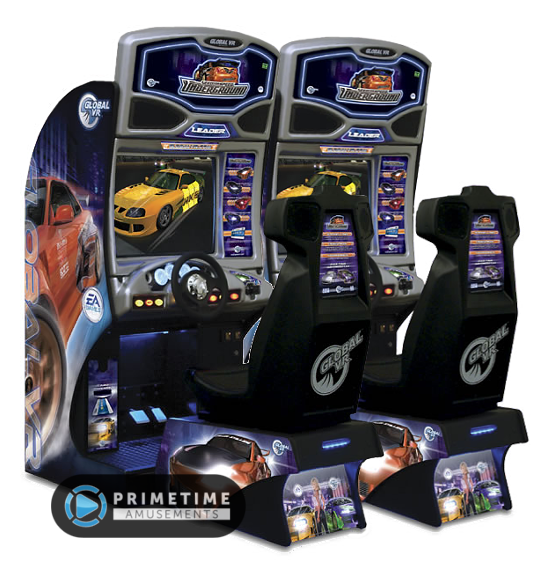 CLICK HERE FOR THE NEED FOR SPEED UNDERGROUND FLYER (PDF)

This listing is for the Twin model which is simple two linked units.