i-HOCKEY FIRE by Imply is the hottest mix between fantasy, hockey and pinball! You won’t find anything else like this in the out-of-home entertainment sector.

The i-Hockey series of games is designed for head-to-head competition between 2 players. When credits are inserted and the game begins, five balls are ejected onto the playfield. Each player must defender their goal with the pinball-style flippers & button controls. Score the most points during a match to come out the victor! The Fire model features a red & blue art package that also stars dragons. USers can play just for fun or use the ticket dispenser to have it work as a competitive ticket game! Either way, with an i-Hockey, your arcade or game room will stand out!

– Exclusive physical gameplay that is only found in the arcade

– 4-digit, large red numerical LED displays show the score & time left for each player; credits are displayed using a smaller counter on the side.

– Easy but secure access to main electronics and control cables

– Coin or card swipe compatible. Please specify which is needed at the time of purchase.

– Imply’s i-Hockey is no longer produced, having been released in 2012. Please call us about availability. All used models pass through PrimeTime Amusement’s “Certified Pre-Owned” program, which guarantees that the game will be completely refurbished and ready to operate upon arrival.

See the i-Hockey (ICE version) in action thanks to this manufacturer made video: 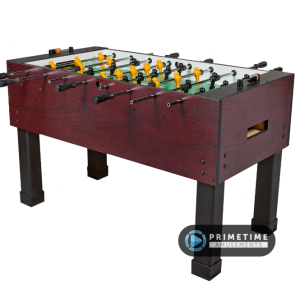 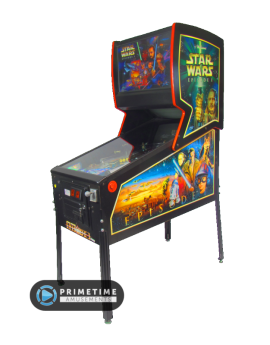 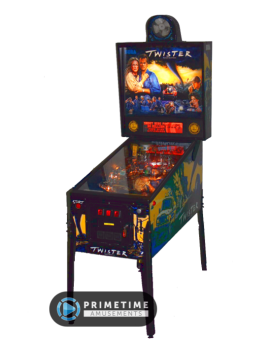 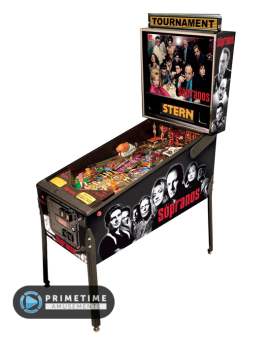 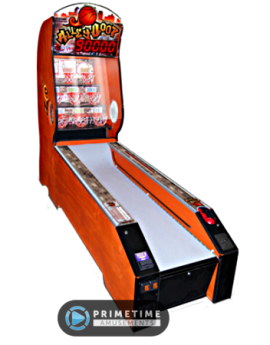