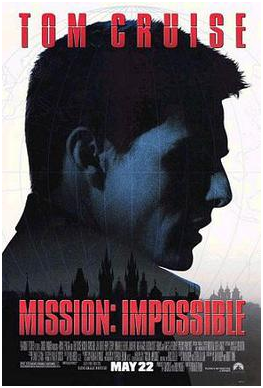 New releases and announcements are a dime-a-dozen in every IAAPA Expo. After all, these events are all about showcasing the future of the arcade gaming industry, so what better occasion to flaunt the latest and greatest ideas?

However, even though we expect many new versions of existing and long-running franchises, some announcements manage to blindside us with their unexpected arrival. Case in point, in the past IAAPA held last November, SEGA announced that they’re working alongside Paramount Pictures to create an arcade game based on the popular spy film franchise, Mission: Impossible.

Now, Mission: Impossible is no stranger to the video game industry. Despite being ever-present as one of the most thrilling action movie franchises to date, impressively starring a perpetually-sprinting Tom Cruise in every installment (seriously, does that guy ever age?), the series also has several awesome games, dating back to the original Nintendo Entertainment System. While the games also branched out to the Nintendo 64, PlayStation, Gameboy, and other consoles, they were mostly obscure and overlooked in terms of mass appeal.

However, this might be about to change with the newest entry into the series that SEGA is cooking up. Taking on the role of an IMF trainee, players must team up to stop a dangerous enemy from unleashing an army of trigger-happy humanoid robots upon the world.

While the plot might be a bit cliché, the gameplay is definitely where it’s at and where Mission: Impossible will definitely stand out among other light gun shooters. Besides, who plays an arcade game for the story, right? We’re totally joking, by the way; we know there are plenty of arcade games with thrilling stories to complement their awesome gameplay. What we played at IAAPA 2019 gave us a good taste of what to expect, although it was still an early build and will definitely change & improve by the time the game launches in Spring 2020

According to the announcement, along with what we saw, Mission: Impossible Arcade features several types of minigames and events, combined with all of the action you expect from a Sega shooter. The newest addition to the mix is team-based competitive play. Two teams of up to two players each compete against each other across several stages to complete the objectives before the opposing team. Each Super Deluxe cabinet features stations for up to four players; any empty spot when a game begins is filled in by a computer-controlled AI. This leads to a unique experience among shooter-style games, as the better you and your teammate work together, the better score and ranking you’ll get ahead of the opposing team. They will be standing behind you, which makes for a new kind of competitive experience in arcades.

Though there still haven’t been any official footage demos, what we played at IAAPA included events like rappelling down a shaft packed with lasers that you had to avoid; hacking security networks; deploying a grapple hook to reach new areas; searching for a security keycard on a cluttered desk and more. Overall, the prototype definitely captured the spirit of the films, allowing the player to feel like they were in one of them.

While it is true that the opposing teams don’t actually interact with each other directly, knowing that they are at your back creates a dynamic that makes you play the game differently than usual – more like an arcade racing game where you are pulling out all the stops to cross the finish line first. The aforementioned events lead to adding or subtracting seconds to the final time according to each team’s performance, as well as certain actions, such as scoring headshots, that could award extra points.

As of IAAPA 2019, the game is apparently 70% finished and is aiming for a release date in around March, 2020. If you’re interested in pre-ordering your own cabinet, you can do so via our online catalog.

Mission: Impossible’s actual physical cabinet is just as impressive as the film series’ trajectory, and is definitely a worthy homage to the source material. We’re talking about a full walk-in cabinet outfitted with cutting-edge hardware including 2 55” screens and another large 65” screen, multiple subwoofers, and two light guns with a peculiar, dual-pistol design. The inside of the cabinet itself is designed to resemble an Impossible Mission Force (IMF) safehouse, reminiscent of the ones from the movies. Do note that there may be some changes to this design by the time the game hits arcades, but we’ll have to wait and see what those might entail. 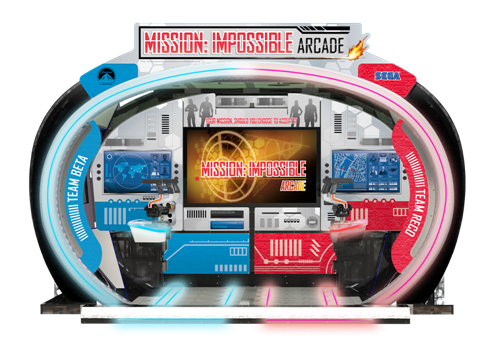 Now, the guns definitely deserve a special mention here since they’re not your run-of-the-mill light guns. Instead of standard single guns like in other shooter games, the controls in Mission: Impossible consisted of a mounted pair of dual pistols, which the player must grab with both hands. The design sort of resembles a steering wheel with triggers, with the player’s reticule placed smack dab in the space between both guns. This could take a bit of getting used to. However, since the player’s reticule is onscreen at all times, the process doesn’t feel too foreign. The only other control on the panel is an extra button, which players can use during certain events and mini-games. 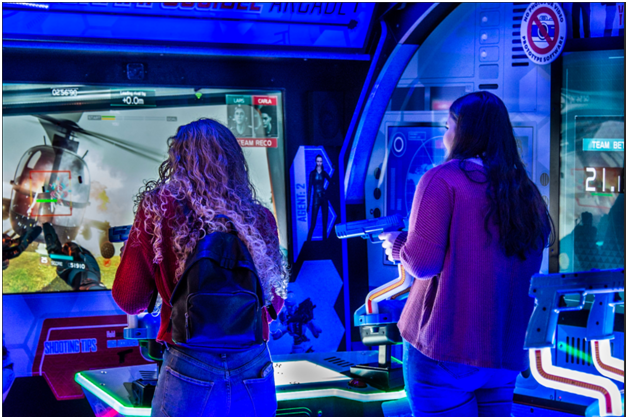 To add a little extra competition to each match, the cabinet is also equipped with video cameras, which transmit the face of the leading player on the screen at all times. Furthermore, the sound design of the cabinet itself helps to complement the events happening on-screen, as four potent bass shakers, alongside the powerful subwoofers and other speakers, provide ample feedback to the user and increases the sense of immersion.

We expect to see an updated version of Mission: Impossible Arcade in January, in anticipation of the full release sometime in March. Until then, we’ll just have to sit tight. 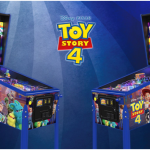 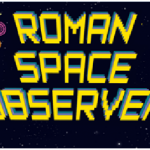 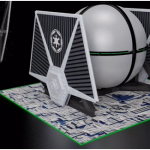