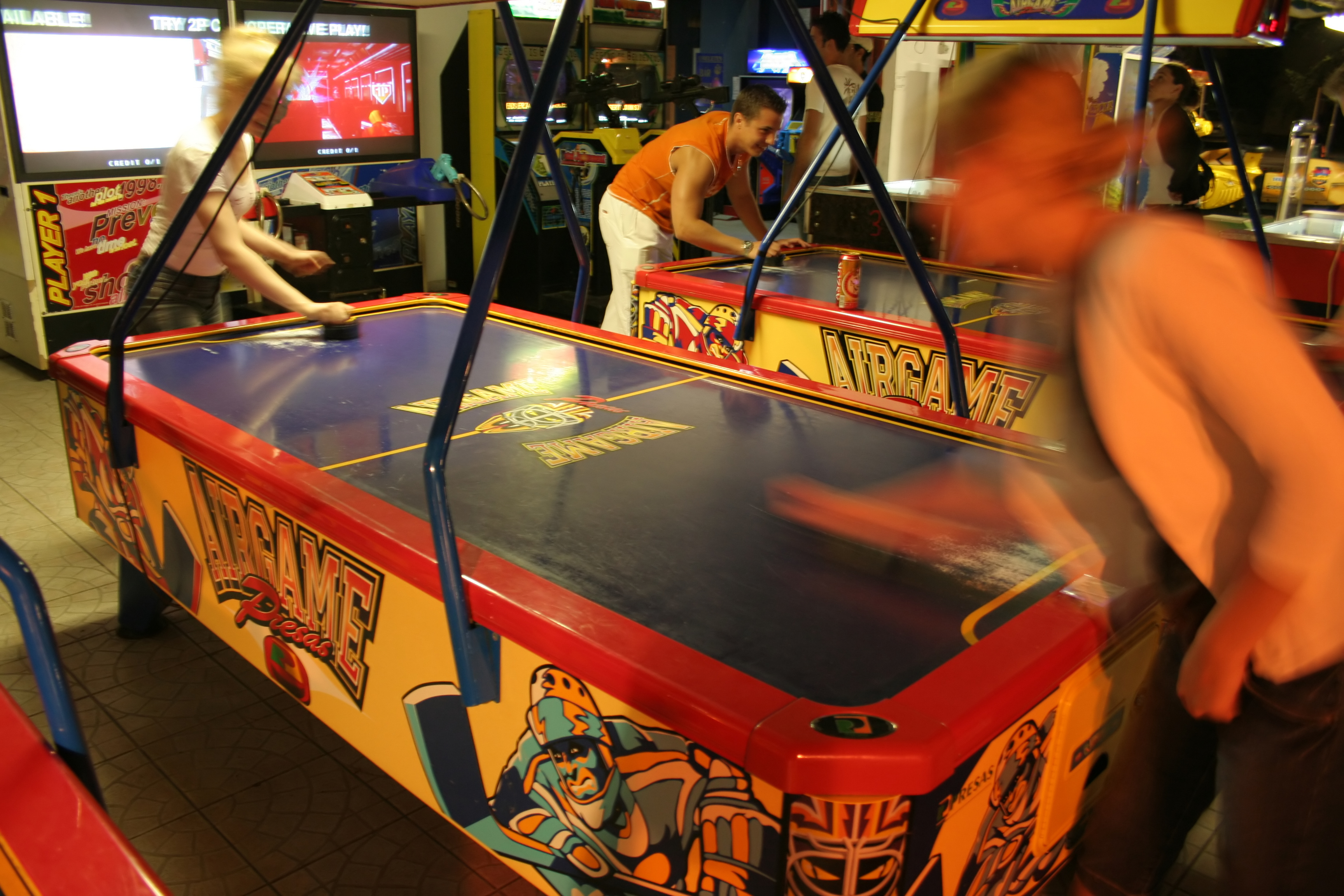 Arcade gaming, or gaming in general, is currently more popular than ever, and is easily regarded as one of the most common hobbies of the kids of today. However, if you were born in the 60’s or 70’s, odds are that you also spent a considerable time of your youth and adolescence plastered inside an arcade, trying to impress everyone with your high scores, or simply playing your favorite machines to pass the time after school. Regardless of the reasons, arcade gaming is still considered to be a popular hobby among gamers, and even though console and PC gaming has all but extinguished its popularity, arcade businesses still have an important niche to fulfill among eager gamers. 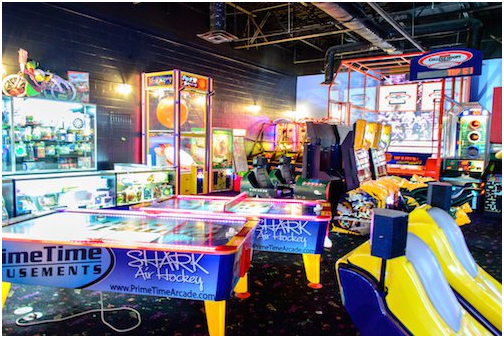 Unfortunately, as time goes on, so too do the responsibilities that us, as grown men and women, must fulfill. This leaves little time or motivation to visit an arcade and enjoy the favorite games of our youth. In fact, because of the stress from the daily grind, some people even completely replace their old hobbies with new ones as they grow, most of which can be safely accomplished from home, such as watching TV, cooking, etc. But I digress; if you’re still one of those that thoroughly enjoys arcade gaming, but are struggling to find the time to indulge in this pastime, you might be in luck.

They’re called emulators, and the whole idea behind these nifty pieces of software is to allow anyone to play their favorite games on the go, either from your cellphone, or on any other compatible devices. Sure, it may sound too good to be true(and sometimes akin to stealing) to the uninitiated, but that’s why there is a very large debate about the legality of emulators ever since their inception. Without diving into too much detail, the main consensus is that emulation is legal as a means to create backups of games you already own legally. So, if you already own, say, a Street Fighter II cabinet, then there would be no legal issues on downloading a ROM of the game, and playing it on your cellphone.

That being said, the Multiple Arcade Machine Emulator, or MAME for short, has been around since the late 90’s, and it’s sole purpose was to conserve the games that would otherwise be lost, as their cabinets would get damaged or misplaced through the passage of time. This emulator basically allowed multiple games to be played on a single cabinet and, in the case of copies of original games, allowed them to survive the destruction of their previous cabinets and still be available for new generations of gamers to access and play. 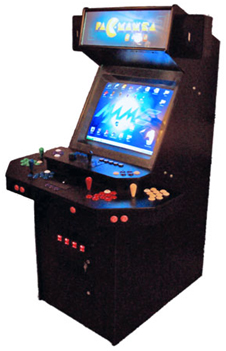 Sometimes, MAME cabinets can get a little out of hand

However, despite its clear advantages, MAME is still subject to the very same legal dispute that affects every other emulator; while some people use it to conserve the games of our past, other unscrupulous individuals use them to emulate newer games which are still commercialized, effectively promoting video game theft and piracy. However, if you’re one of those that owns a game room or, say, a legal copy of arcade game ports such as those on Xbox Live Arcade, or those on Steam for PC, then you will have no issues emulating the games you legally own, on your phone or other devices.

But why would you want to emulate them if you already own them, you ask? Well, for starters, not everyone has easy access to the games they own. Work schedules, domestic chores, and personal commitments can really impede on the free time we have to invest in our hobbies. Furthermore, sometimes when you get home from a particularly stressful day at work, the last thing you want to do is stand behind an arcade cabinet and put even more stress on your already-aching body; so you opt for the second best thing, which is slouching on your couch, watching TV. Emulators forgo these issues by allowing you to game anywhere, at any time. Even if you’re too tired to operate a cabinet, you could just throw yourself on your bed and play your favorite games on your phone or preferred handheld device. You will lose the feel of the original controls and sometimes there are issues with the graphics or the sound but for many games the core experience is still there.

In short, emulation opens up a new world of possibilities for those that already own an original copy of their favorite games, the most important of which being the possibility to play anywhere, at any time. There are quite a few websites dedicated to discussing this topic, some of which even provide links to downloading both the emulator, as well as ROMs (games) for it. We won’t be listing any of them here, for obvious reasons, but if your Google-fu is good enough, you’ll have no issues finding them yourself.

We at PrimeTime Amusements constantly strive to provide the very best solutions in arcade games sales and rentals. Our team of knowledgeable agents are capable of helping you with any arcade game issues. If you are searching for a specific machine, or wish to place an inquiry, you may do so by calling us at 1.800.550.0090, or by dropping by at 5300 Powerline Rd. Suite 210, Ft. Lauderdale, Florida, 33309.