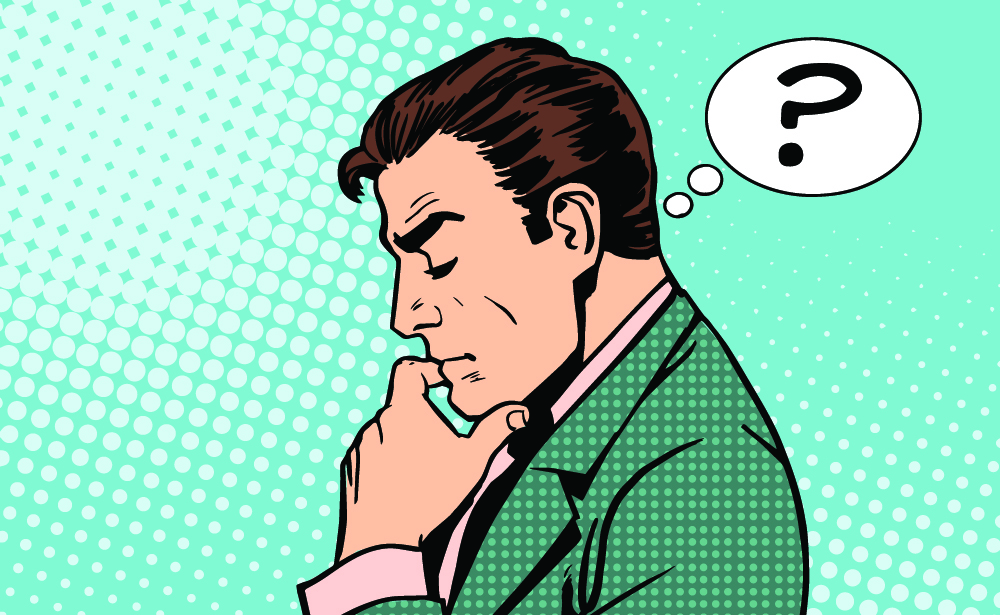 With over 15,000 separate titles produced since the early 1970s, there are a TON of arcade games available for purchase out there. Those that know where to look can find almost any title that they set out to acquire. While the older cabinets may one day be lost to time, their soul (in the form of their source code) will always live on in the internet, where they can be purchased through several means, and often come included as part of multicade machines.

That being said, due to the sheer amount of games in the market, newcomers to the world of arcades might have trouble choosing the games best suited for their game room. Apart from a giant selection, you also have games ranging in price that may only cost a few hundred dollars to thousands.This depends on the condition as well as collector desirability.  What will provide the best return on investment in the form of entertainment and replayability will vary from buyer to buyer.

In this article, we’re going to list the most popular arcade game genres, as well as several of our top picks for each one. In this sense, you can make informed decisions about what games to purchase first, and avoid throwing money on titles that won’t provide a good bang for the buck.

Also called shmup by many gamers, this genre got its start in the mid- 70s but really came into being during the 80s. It consists mostly of vertical or side scrolling levels where the player takes control of a hero or spaceship (usually the latter), and traverses several levels, shooting everything in their way, collecting power ups, and racking up big points. In most games, there is a boss waiting at the end of each stage, and defeating it nets a large amount of points, or other benefits. These games tend to provide great replayability, testing a gamer’s skill through the course of obstacles and enemies along the way.

A good selection of games in this genre include, but are not limited to the following: 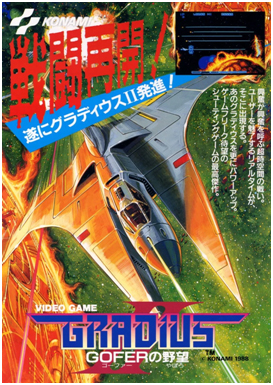 The bread and butter of the latter half of the 80’s before Street Fighter II would change that landscape forever. These games would setup cheesy plots that were similar to many of the macho films of the era – such as President Reagan getting kidnapped by ninjas only to be rescued by ‘bab dudes”. Like shmups above, beat’em ups usually consist of side scrolling stages where the player takes control or burly characters and punches and kicks his way through a horde of bad guys. Some of these games, like Double Dragon, include optional melee weapons that can be dropped by bad guys, and which grant the player a significant advantage in combat. Games in this genre often include multi-level stages, where each of them may span several areas before ending with a boss battle or a gauntlet of enemies that the player must dispatch before advancing. Nevertheless, they are very entertaining and provide great replayability, as players will seldom defeat the baddies in the same way each time. Notable titles in this genre include: 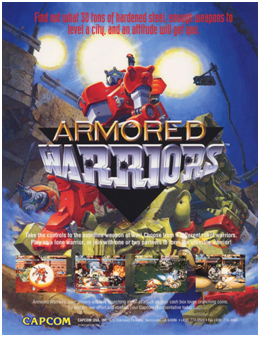 This genre single-handedly breathed new life into the arcade industry in the early 90’s. Games like Mortal Kombat and Street Fighter revitalized this platform and propelled it to where it is today. As you may expect, games in this genre usually consist of 2 players (or one player against the CPU) pitted against each other in a fistfight to the death; the one that is left standing takes all the glory. These games have spanned a legacy that extends to several platforms to this day, including home consoles and PC. The most notable arcade titles in this genre include: 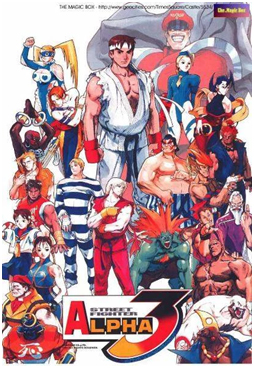 One of the first genres that directly rewarded personal dexterity and skill with high scores. In contrast with other titles that rewarded players for mastering the game’s mechanics and intricacies as well as knowing when to press the right buttons, light gun games are more straightforward in their approach, and grant the player points for being able to quickly aim and dispatch the most amount of targets by using the gun. These games are also referred to as rail shooters, due to the fact that the player has no control over the character’s movements. Instead, the game automatically moves the player through the stages (as if on rails), and stops at certain points where he must dispatch all the enemies in the area. Several great games in this genre include: 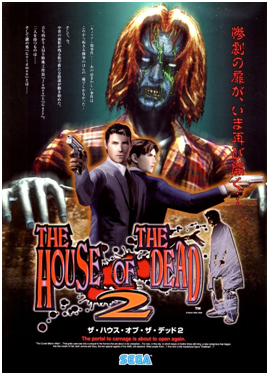 One of the most popular genres in the aftermath of the arcade crash of 1983, continuing in popularity until the advent of 3D games in the early 90s. Nintendo drove interest in this genre thanks to the likes of Donkey Kong (1981) and later with Super Mario Bros. (1985). Platformers were literally everywhere; developers around the world would create their own take on the genre, and push it out onto the market. Regardless, there are a good amount of awesome platformers out there available for purchase, some of which may include: 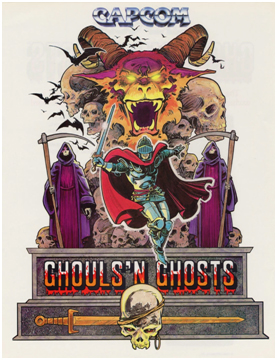 After fighters began to lose their steam, rhythm gaming took up the spot, bringing many new players to arcades to show off their skills. Driven by Konami’s “Bemani” game design, they introduced an aspect to already-existing gameplay that no game had done in the past; full-body interactions. In contrast with other games where the standard was pressing buttons to perform certain actions, rhythm games involved the person performing movements in quick succession and to the beat of electronic and disco music in order to score points. Mastering each choreography and attaining high scores is the main point of these games. Also, they look pretty cool when done right, so bragging rights and showing off is also a significant element of rhythm games. Some of the most important titles include: 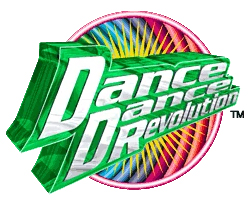 Because the classics are timeless, and deserve a spot in any top gaming lists. These games laid the foundation of modern gameplay back in the 70’s and through the 80s. Despite being very simple in terms of graphics, their mechanics are still relevant to this day, with some titles requiring great skill to establish high scores. The most important titles in this genre, and which can still be enjoyed today are: 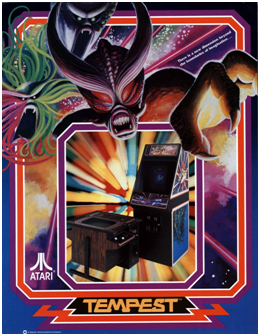