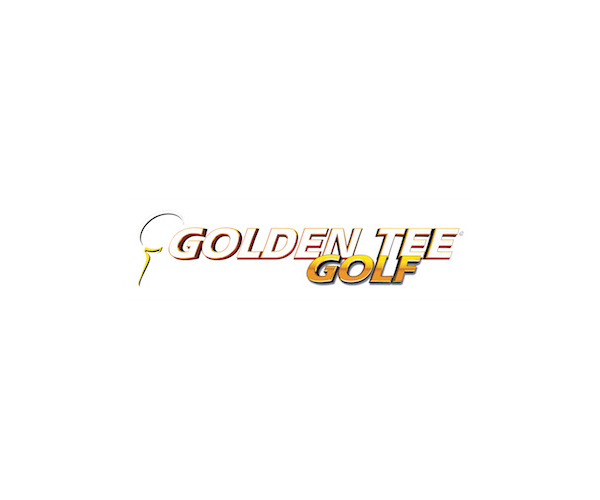 September has arrived (is it just us, or do these recent years just sort of blend together?) and with it comes the usual yearly iteration of Golden Tee. Like FIFA, NBA, or Madden on home consoles, there are certain staple franchises in the arcade platforms that release an updated version every year, Golden Tee Golf being one of them.

However, more than just a title that releases yearly, Golden Tee has become an arcade phenomenon and is easily one of the most popular competitive games in the industry. While the game itself isn’t much to talk about in terms of graphics/visual quality (as is the case with many arcade games these days), its time-tested game mechanics and control scheme give it a learning curve and a limitless skill ceiling, making it the #1 golf game on the video game scene. In this sense, Golden Tee is great for beginners to have a blast with, while also sporting a unique competitive scene where only the best golfers gather to show off their skills.

For those who are not familiar with the franchise, Golden Tee Golf is played using a unique combination of a trackball and a few buttons. Unlike other virtual golf games where you control the direction of the shot with a d-pad or joystick, and then set the power of shot via a gauge, Golden Tee uses a trackball for the entire process. That is, the player sets the direction, power, and curve of every shot by accurately spinning a large trackball located on the center of the control panel. 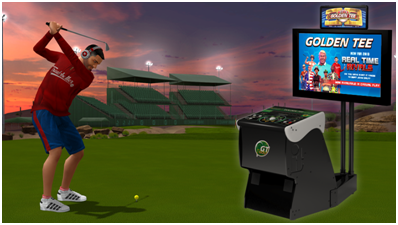 For obvious reasons, playing Golden Tee Golf is not like enjoying any other golf simulator game. Lining up a perfect shot using practical controllers and regular power gauges is a far cry from doing it on Golden Tee using only a trackball. However, it’s a fine art that players have refined ever since the game’s first release in a small bar in 1989. And with every subsequent iteration, the developers have built upon the original control scheme and refined it to create the game it is today.

Aside from perfecting the controls, every new installment of Golden Tee Golf brings us new features including, but not limited to, new maps, additional game modes, and unique golf clubs, to name a few. Furthermore, some versions also take the most popular stages of a previous iteration and port it to the current installment, sometimes even with a visual upgrade.

We’re pretty sure that the base gameplay in Golden Tee Golf 2020 will remain unchanged, at least according to the trailer. However, as is standard with every new release in this franchise, we can expect to find several new courses. Specifically, there will be five new original courses: Jamaica Bay, Oakwood Hills, Lake Powell, Grand Teton, and Dodge City. All of these maps are rife with hazards, beautiful sceneries, and challenging terrain as well as some easier holes; perfect for both beginners and veterans to the game. 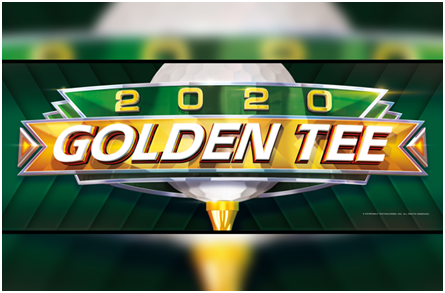 In the same vein, two classic courses are back and looking better than ever. The reimagined maps are the popular Coral Ridge, and the expansive CastleShire. Though the trailer doesn’t do these two much justice, we can see that they’ve been updated with the latest graphical upgrades of the franchise. If anything, we’re excited to tee off in one of the popular maps of yore once again!

The Real Time Rivals system, which was present in Golden Tee Golf 2019 was revamped and taken online. Originally, this game mode allows you to play against computer opponents, featuring some golfing stars like John Daly. This time around, the rival system is online, which means that you might be playing against other players. We’re not sure how this will work for arcades; it most likely won’t be live matches against other online players, but playing against recordings of their matches. Either way, you’ll need to beat these players if you want to unlock several in-game rewards.

Another notable aspect here are the special events, which the developers say are better than ever, alongside the crazy new courses in casual mode, which will challenge your skills to the limit. Lastly, there are also numerous new golf clubs, outfits, and golf balls to unlock and use, all with their own unique style and look.

Golden Tee Golf looks better than ever, with a bunch of new content, several attractive game modes, and lots of features to unlock. The newest installment in the series is hitting arcades and bars this September 24th (with a home arcade cabinet release coming by the end of the year), so get out there and start practicing!

Stay tuned to PrimeTime Amusements’ website for the Golden Tee 2020 listed as well. It will appear as soon as we have the final batch of information to share.