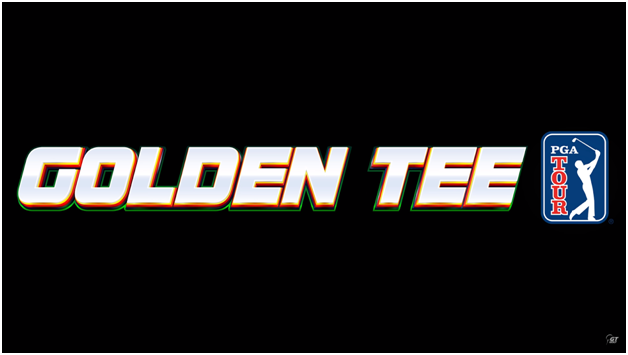 2020 has finally left us and what a year it was. Good riddance we say! However, regardless of the circumstances that you went through last year, with a new year comes new chances to reinvent ourselves and make new resolutions. However, for the video game industry, it’s a time for teasing and releasing new games that they’ve quietly been working on behind-the-scenes. Case in point, Golden Tee Golf has been Incredible Technologies’ flagship franchise, with a new iteration releasing every year since 2007. The game has become a staple in bars across the United States, with some FECs and arcade joining in the fun. It has been such a successful game that it has spawned an entire community of faithful followers, along with global tournaments with all the bells and whistles of an international competition. If you go back further to 2001, you would find that Golden Tee birthed the eSports movement with the innovative competitions that they had going at the time.

Suffice to say, Golden Tee is not a newcomer to the industry and even if you’re not familiar with games in specific detail, there’s a good chance that you’ve heard of it, or at least seen a GT machine at some point or another.

With each new iteration of this game, the developers are constantly adding more features, including new courses, game modes, characters and, once in a blue moon, upgrading the graphics to make it look closer to a modern game. Regarding the latter, Golden Tee isn’t a game known for its visuals. The graphics are serviceable, at best, with the most recent overhaul happening back in 2011, which bumped the game up to 1080p from 720p.

Regardless of its graphics, Golden Tee has always been the go-to franchise for arcade golfing fun, and it looks like GT’s latest entry is not going to be the exception.

While details are still sparse, Incredible Technologies released a teaser trailer on January 1st to let the world know that big changes were in store for their ‘golden goose’ of a franchise:

While the 30-second teaser doesn’t mention any details on modes, features, & gameplay there are two important things we found: First and foremost, the footage is in stunning 4K. The last time we saw a graphical overhaul in Golden Tee was, as we mentioned above, when the game moved onto 1080p. And while we’re not sure if the game is actually going to be in this enhanced resolution, the fact that the footage is in 4K has to mean something, right? The environments are also noticeably better looking in general – color, resolution, polygon density, etc. – than even Golden Tee 2021 could say.

The other important thing is smaller, but probably much more significant. Did you spot it? Here, let us help you out.

That logo to the right of the title is HUGE, considering that the last arcade collaboration between a game developer and an official golfing organization was in 2003, with PGA Tour Golf Team Challenge—slips right off the tongue, doesn’t it?

Anyway, we have no way of knowing what this collab between Incredible Technologies and the PGA will entail. Maybe it’ll be courses based on real-world locations? Maybe a number of famous golfers as guest characters? Who knows! We’ll just have to wait until the devs release more content to actually get an idea; we just hope they don’t take too long to do so!