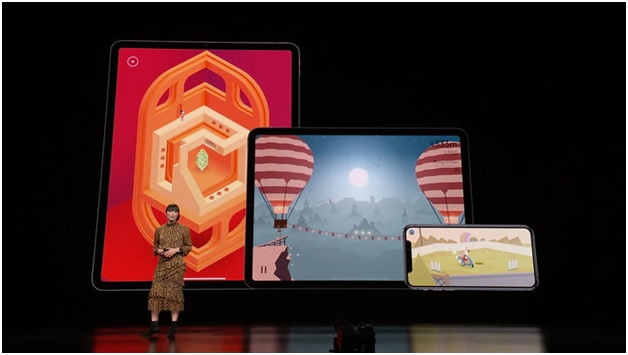 A few weeks ago in early May, we talked about Apple Arcade, an effort by Apple to curate the best video gaming titles of the past and make them available to all of their users. These classics will be ported to all of Apple’s current devices, while also featuring brand new titles from up-and-coming developers. Content will be made available via a subscription service where users will pay a monthly fee. Once subscribed, the user is free to browse, peruse, and download at his leisure, and then enjoy uninterrupted, ad-free gameplay to his heart’s content.

But we already talked about this in the past, so why are we bringing it up again?

Well, you may have gleaned from the title of the article, and contrary to what many people might believe about Apple Arcade, this project is apparently going to be really big—bigger than anyone expected. While most thought of the project as a late attempt by Apple to cash in on a market worth hundreds of billions, the company is allegedly putting their metaphorical eggs in this basket by setting aside around $500M to be spent on acquiring new games for their library. Apple is even going as far as offering developers additional perks for exclusivity. In other words, companies who release their games on Apple Arcade, and keep them out of Google Play or other stores will receive benefits from Apple.

While this sum is currently not the largest investment on Apple’s end—compared to Apple TV’s alleged $1 billion investment—it’s still respectable and shows that the company is really going out of their way to produce a quality service. Furthermore, the exclusivity perks mean that most phone devs will want to host their games on this platform as opposed to the others. Sadly, Apple refuses to comment on their endeavors, so we’re stuck with the speculation and the hope that their new service will improve the gaming industry as a whole, instead of promoting the oversaturation of mediocre products, as many developers did back in the early ‘80s and has been an issue on modern App Stores as thousands of games come and go at present. 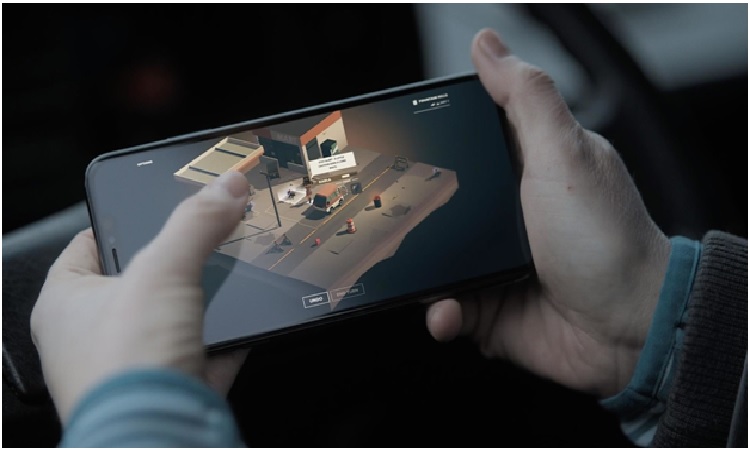 For developers out there that might be wondering if they need to miss out on the revenue from other platforms by releasing on Apple Arcade, this is false. While Apple will definitely offer exclusivity perks for those looking to release their titles in Apple Arcade, this exclusivity runs only for a few months, after which the studio may release in every other platform should they want to do so. This method of distribution is on par with that of the new Epic Store. The recently-launched digital PC game distribution platform has procured initial exclusivity rights of several high-profile games to date, including “Borderlands 3,” “Metro: Exodus,” and “The Division 2,” and is becoming a strong competitor to the almighty Steam.

If their efforts pan out, Apple could be securing for itself a large chunk of the mobile gaming industry revenue. However, as analysts for an article in the Financial Times suggested, this accolade will not come without significant upfront investments on Apple’s end—investments that no one can predict if they’ll actually take off in the future. Nevertheless, stay tuned for more news on this promising platform; we’ll be keeping a close eye on any new developments going on at Apple HQ about their upcoming mobile gaming service.