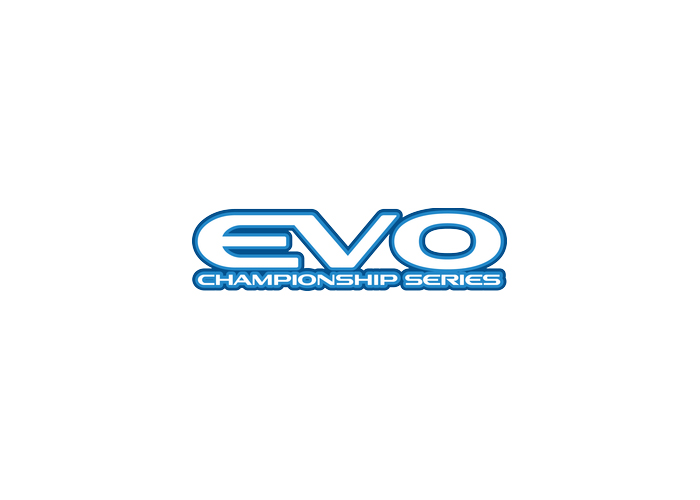 The Evolution Championship Series (or EVO, for short) is the most important event in the fighting game community. This annual event consists of a series of tournaments where players from all around the world get together and face off to see who is the best of the best at their favorite fighting games. The idea behind EVO is that anyone can play, from renowned and well-established fighting game personalities, to newcomers eager to take a shot at the spotlight. As long as they pay the entry fee, anyone can join and compete.

The lineup of games for this event usually features the heavy hitters of the industry, such as Street Fighter or Mortal Kombat. Nevertheless, the rotation of games varies each year. For example, this year’s EVO didn’t feature Mortal Kombat. Instead, Injustice 2 took its place which, while remaining a completely different game in its own right, was developed by the same team (NetherRealm Studios), and engine (Unreal Engine 3) as the more recent Mortal Kombat did. This year’s lineup of games consisted of the following:

While these games were the “stars of the show” for the tournament this year, players were encouraged to bring their own consoles and setups with their favorite games so that they could share the fun with other attendees in the Bring Your Own Console (BYOC) area.

This year marked the occasion with the highest EVO attendance, to date. While the event has been historically regarded as the biggest fighting game tournament in the world, the sheer number of players that rushed to sign up to compete was staggering, with over 11,000 participants. The total number of attendees was much higher, considering that some of them simply assisted as spectators and didn’t compete.

In a surprising turn of events, the 3 games that usually have the largest registration numbers, Street Fighter V, Super Smash Bro for Wii U, and Super Smash Bros. Melee, once again saw a decrease in their player base, going from 2622 to 2421, 1515 to 1303, and 1435 to 1302, respectively. On the other hand, developer Arc System Work’s newest and biggest title, to date, DragonBall FighterZ became the first game to ever surpass Street Fighter in registrations and went on to become the most-entered game at this year’s EVO.

The first two days of the event, Friday and Saturday, were hectic as the qualification phases took place, in which thousands of players faced off against each other to come up with the top 8 for each game. This long and arduous process spanned the better part of both days, and ran from 8 AM when the doors opened, till 11 PM when the event closed for the day.

After the dust of the qualification phase had settled, the crowd gathered for the finals.

Of note on this occasion is that Tekken 7 director Harada Katsuhiro signed up for the tournament and, in a surprising turn of events, won several matches and worked his way through the pool phase. The 48-year-old game developer and avid gamer lived up to his April Fools tweet in which he announced himself as the “first Bandai Namco certified professional gamer.” However, his A-game was not enough to make it through the first day, and the director was eliminated after 3 well-played Tekken matches.

In Street Fighter V, which is regarded by many as the main event in the tournament, defending champion Hajime “Tokido” Taniguchi made a return this time around, making it out of the qualification phases, only to end up losing and relegated to the “loser’s bracket.” Meanwhile, Benjamin “Problem X” Simon made a beeline for the top and secured his place in the finals. Tokido, competing in the loser’s bracket, managed to beat his rivals there, and earn a shot at challenging Problem X in the Grand Finals.

The Grand Finals were spectacular, as Problem X sought to snatch Tokido’s title using his mastery of M. Bison. Tokido, on the other hand, tried to make a stand using Akuma. The first three sets saw sparks fly as Tokido managed to beat Problem X in each one, resetting the brackets, and setting the stage on even ground. It was all down to the last 3 sets to decide the Grand Champion in Street Fighter V. Nevertheless, Tokido’s Raging Demon didn’t stand a chance against Simon’s M. Bison and, ultimately, had his title taken by the latter.

The Super Smash Bros. for Wii U tournament saw a quite a bit of drama in the grand finals, as both finalists Bharat “Lima” Chintapall and Zach “CaptainZack” Lauth were booed and heckled for picking Bayonetta as their characters. The Bayonetta is a delicate topic in the Smash 4 community since the character is blatantly overpowered due to her kit. This makes her the top picks of many players around the world, including the two finalists. Some in the community has asked the organizers to ban this character on several occasions, while others firmly state that banning a single character would be unfair. Nevertheless, it is evident that something must be done in the upcoming Smash Bros Ultimate title in order to preserve the longevity of the game in future EVO tournaments. As this past weekend showed, this does not bode well for this game, especially due to the community’s disapproval of the overpowered Bayonetta.

The grand finals for this game saw Lima as the victor, with CaptainZack giving the audience the middle finger, which he later apologized for on his Twitter account.

One of the most engaging finals, however, had to be the DragonBall FighterZ, which is, as we mentioned above, both a new title in EVO, and the first game to surpass Street Fighter in registrations in any EVO, ever. The final was between Dominique “SonicFox” McLean, Goichi “GO1” Kushida, where the former claimed victory. Goichi, which was then sent to the loser’s bracket, managed to claw his way back to the grand finals, where he managed to reset the brackets with 3 consecutive victories over SonicFox.

At this point, SonicFox was visibly flustered as Goichi was coming strong, and the fate of the grand finals would be decided in the next three encounters. Goichi was rocking a team made up of Cell, Bardock, and Vegeta (Super Saiyan), while SonicFox was rocking his combo of Android 16, Zamasu (Fused), and Bardock. Nevertheless, the latter stepped up his game in the last three sets as he completely obliterated his opponent 3 to 0 and took the first ever EVO Grand Champion title for Dragon Ball FighterZ.

As always, EVO never fails to surprise us. This year saw thousands of battles take place, with only the best of the best rising up and taking their places as the world’s best in their respective games. If the events of this tournament are any indicator of the popularity of fighting games, we can safely say that there are definitely good things in store for the millions of fans of this genre.