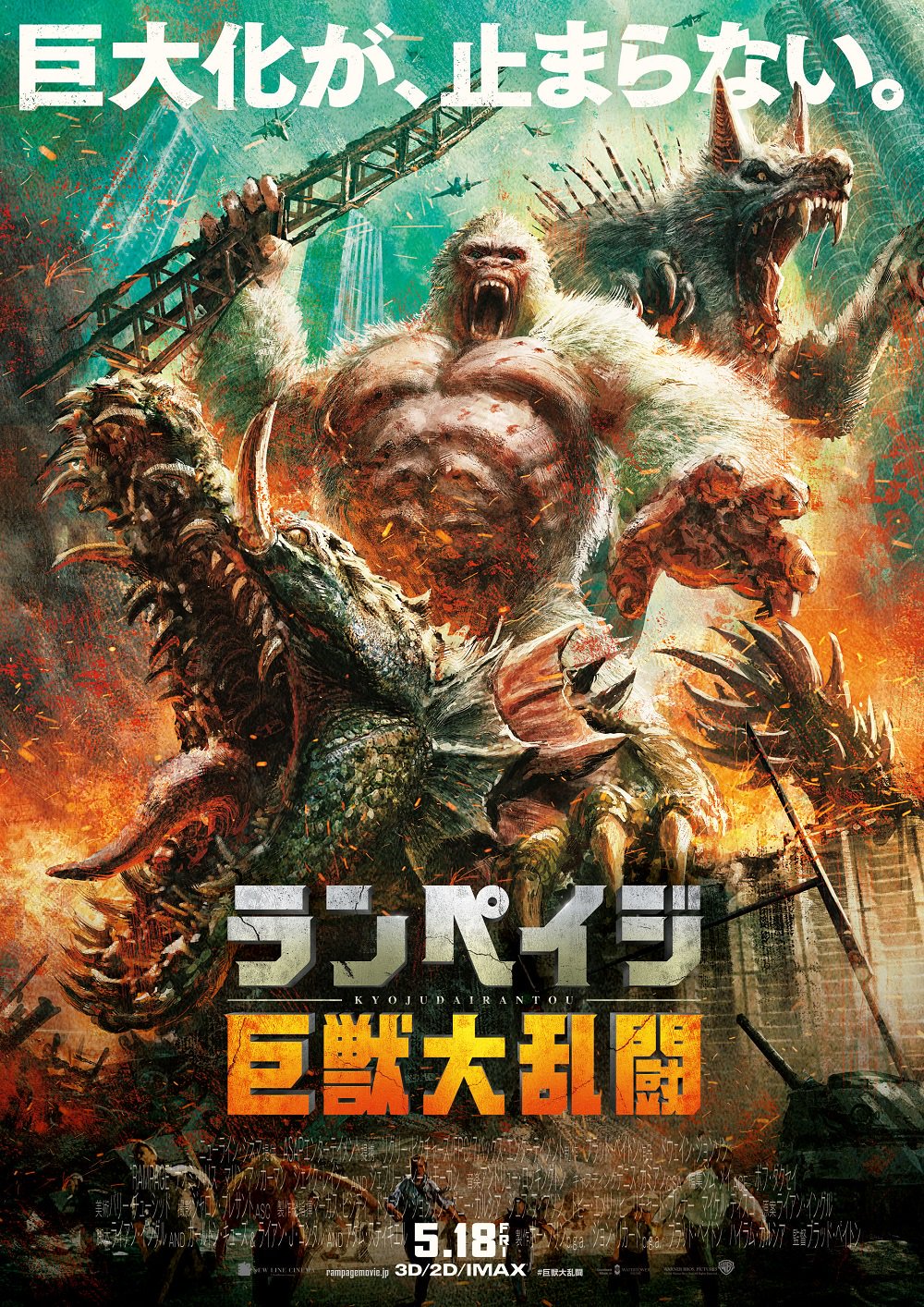 Hollywood is bringing another classic video game to the big screen and this time, it’s a re-telling of Midway’s 1986 classic, Rampage. This game became one of the biggest hits of the 1980s, finding it’s way to almost every home console platform under the sun. It also spawned a few sequels. In case you missed it, here’s a trailer:

Since we’re arcade aficinados here at PrimeTime Amusements, we decided to put together a little homage video to the original Rampage, throwing in some history of the game’s development to boot. Enjoy!

Don’t forget to subscribe to our YouTube channel if you haven’t already! We are the only distributor currently producing arcade product videos in 4K UHD!