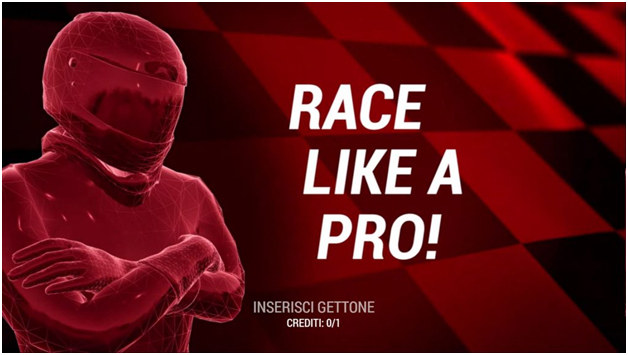 It’s been a while since we’ve had a major release in the arcade racing market. Throughout the entirety of 2018, the interest of developers and publisher turned towards other genres, which limited the releases of large-profile racing games in the West to a grand total of one: Daytona Championship USA(standard model…the Deluxe was released in 2017). These shifts in development are common, and even almost expected in this industry, as publishers tend to gravitate towards and approve only the most lucrative projects. In some years, these projects are gun game, while in others they are redemption games. This year however, fans of racing games have a reason to rejoice, as they are finally getting a release worth mentioning.

In last year’s EAG Expo, we managed to catch a glimpse of a new project that went by the name of Racecraft Arcade. However, despite its name, this title is more akin to a racing simulator focused on the Formula category of race cars. The software itself was originally developed for PCs by a company called Sandbox. However, it was Tecnoplay, an Italian manufacturer and distributor of arcade machines, that ported the game to an arcade format, featuring a fully-fledged, two-seater machine with all the perks you’d expect from a high-end racing product.

In the reveal trailer for the game, we could spot a glimpse of the arcade cabinet, as well as some of its features, including the awesome steering controller that is modeled after an actual F1 racing wheel. At a glimpse, it seems like you can control everything with the wheel buttons and, for players that select manual transmission, they will be able to shift gears using the finger levers on the back, just like in a real Formula-style race car. Here are some of the features included in the game as per the announcement on Tecnoplay’s website:

Of all these features, FEC operators will enjoy the data analysis tools and options, as they will allow them to make informed decisions on the operation of their games after implementation on the arcade floor, which brings us to our next point. 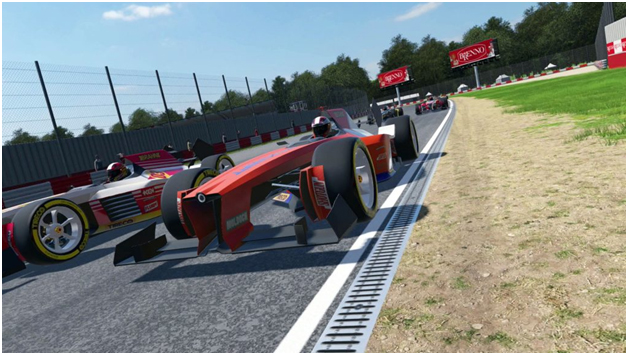 After a lengthy testing period in Italy, publisher Tecnoplay published some interesting highlights. Specifically, they claimed that, out of 5 game franchises studied, including Showdown, Daytona USA, GRID, Storm Racer G, and Racecraft, the latter was the most popular choice—with Storm Racer G coming in second place, for those interested. Furthermore, according to estimates obtained by the publisher, the average ROI time for this machine is of about 12 months, which makes it a safe bet for those who run an FEC.

Another thing that we liked about the reveal is the fact that the game can handle up to 8 players in simultaneous multiplayer, for those centers that would want to invest in several of these machines. Tecnoplay has also designed the cabinets with different colors and a number scheme to further promote such links. Nevertheless, with the safe ROI, this could actually be a great choice for those looking to update their selection of modern racing games.

The game itself features 15 unique tracks, all of which can be selected freely, and which feature different challenges for all types of gamers. From wide straight roads that will put your gear shifting skills to the test to hairpin turns that will challenge your ability to brake n’ go, this game has a little of everything to offer. Furthermore, with its 3 levels of difficulty, it panders to everyone, from the most casual gamers looking for a pleasant time, to the hardcore simulator nuts who want to strap in and blow the competition out of the water. 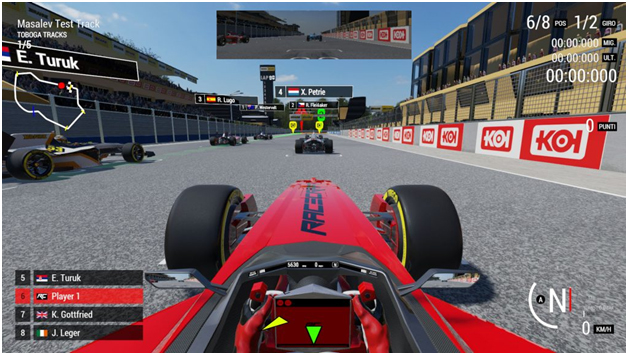 Racecraft Arcade is live in Italy and several other European countries, with a scheduled Western release date in Spring. Take a look at the launch trailer for the game in this video, and let us know what you think! 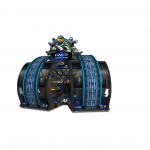 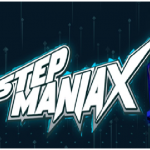 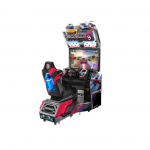