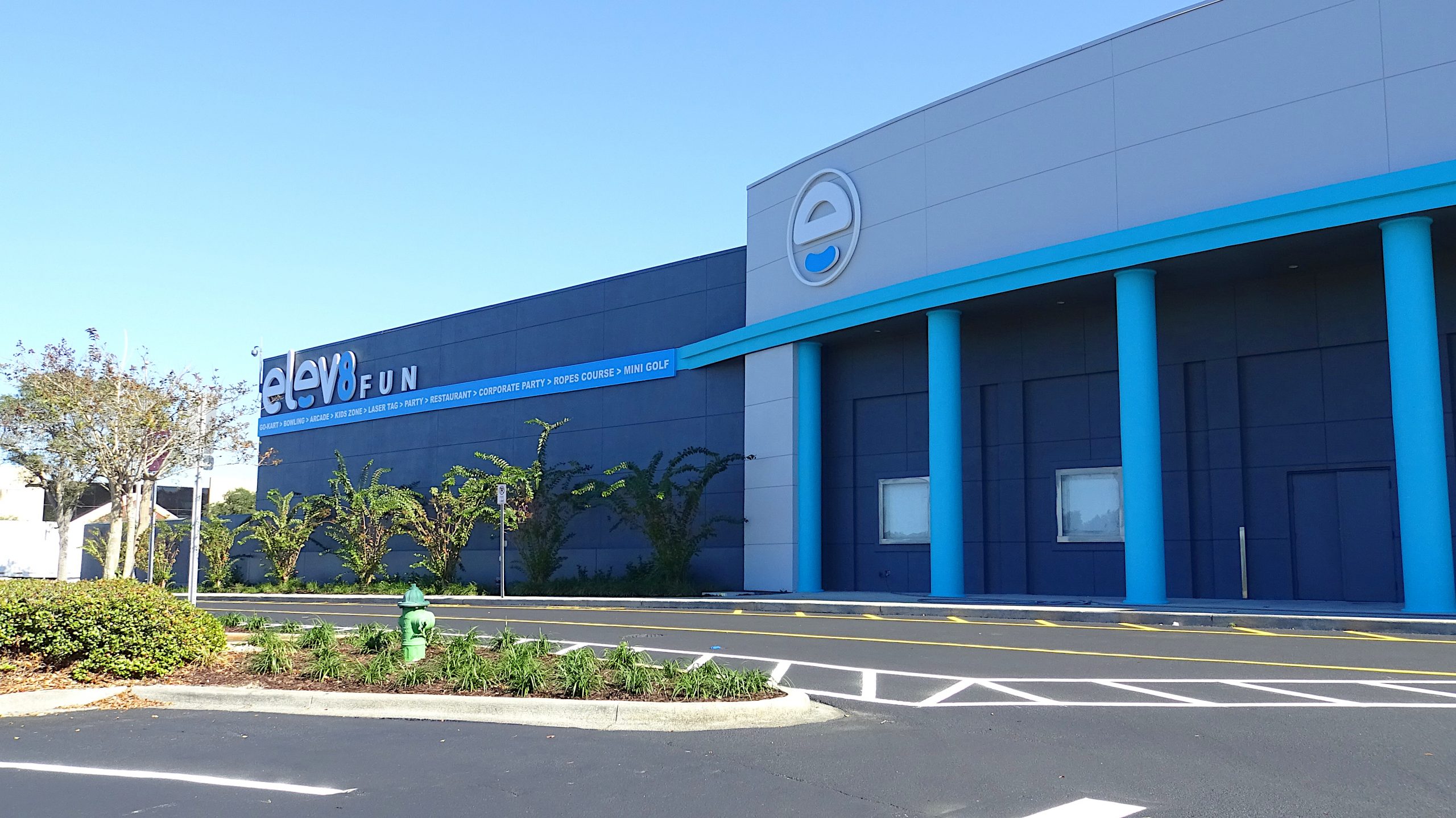 PrimeTime Amusements, a Fort Lauderdale-based entertainment-solutions company, in collaboration with an undisclosed investment group, officially announces Elev8 Fun; an all-new concept of Family Entertainment Centers and Go Karts Orlando with its marquis location in Sanford, FL. The joint effort between the two aforementioned parties was one of many months which has culminated in the acquisition of two former Sears department stores, a property type which is ideal for Elev8 Fun’s comprehensive offering of attractions. The first location will feature over 125,000 square feet of attractions and F&B, split on two floors adjacent to the Seminole Towne Center Mall. With a projected opening date range of fall 2021, the final stages of construction are being buttoned up, as the company prepares for its debut into the Sanford market. More locations will follow, as the investment group and PrimeTime Amusements are both confident in the concept’s success and are assured that more properties will become available for Elev8’s expansion. For more information and developments on Elev8, head over to elev8fun.com. 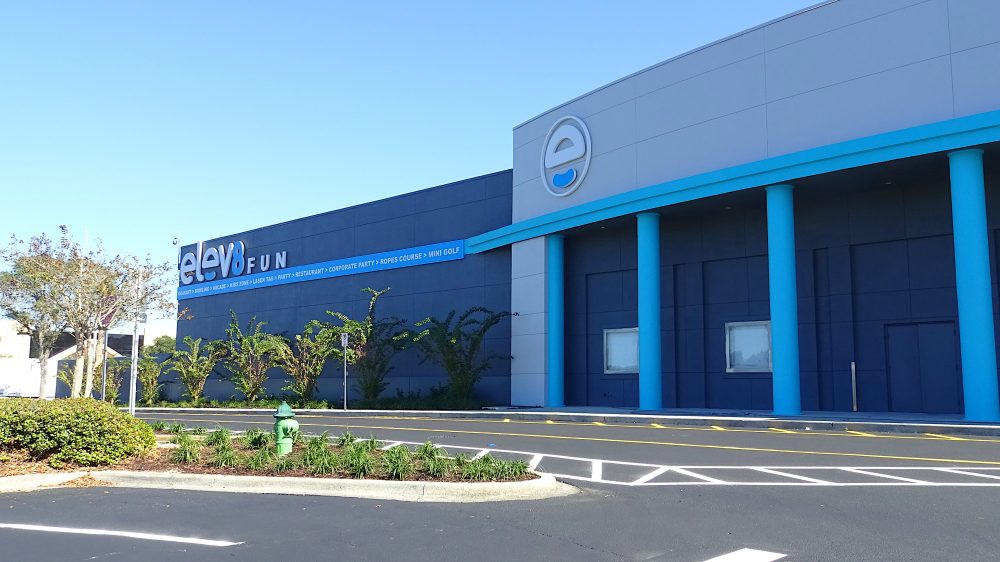 PrimeTime Amusements has inked a new deal with K1 Speed; a California-based company that operates go-kart tracks. The agreement between the two comes on the heels of K1 occupying the former I-Drive Nascar location off of International Drive in Orlando, Florida. PrimeTime will be the provider and operator of K1’s vast selection of over 65 arcade machines and bowling lanes, in a partnership that could yield continuing deals in the future. PrimeTime CEO & Founder David T Goldfarb had this to say: “K1 is the one of the most prominent go-kart track operators in the country – it was a no-brainer to partner with them as their operator as I’ve long been a fan of their very aggressive expansion. It was a deal I couldn’t refuse.” He also hopes that this could yield further location agreements with K1; “as we continue to expand our current business units, as does K1, I am assured there will be plenty of potential down the line for more synergy between the two companies,” said Goldfarb. 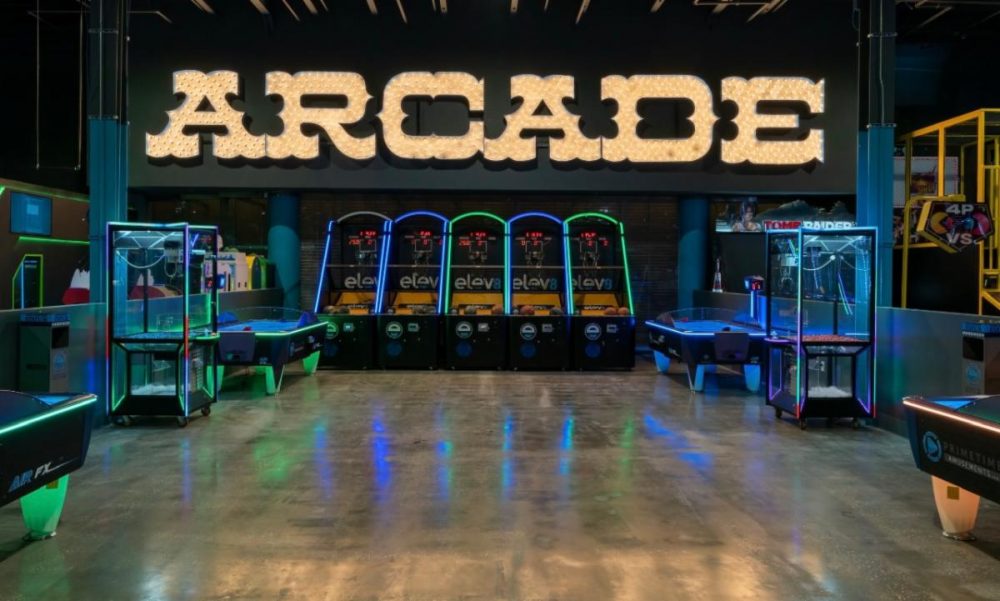 In related news, the new collaboration between PrimeTime and K1 has yielded a new satellite office in the very same building for the company. With more space, capabilities and facilities, and with K1 being in the same contiguous building, PrimeTime will now be able to sell, repair, and distribute a wider array of arcade machines, as well as present an attractive show-room in the form of K1. This growth and expansion, though meticulous and risky, was necessary due to the void left by COVID-19. The demand for indoor entertainment continues to rise, and as such all ancillary businesses have been met with unprecedented growth and a need to fulfill it.
Don’t forget to catch PrimeTime at the 2021 IAAPA show, at Booth 2013! 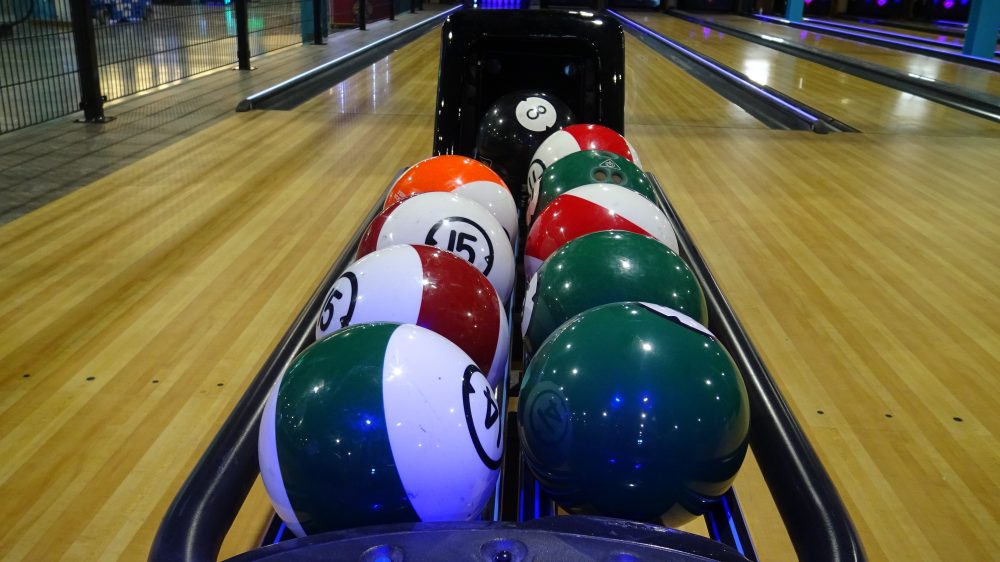