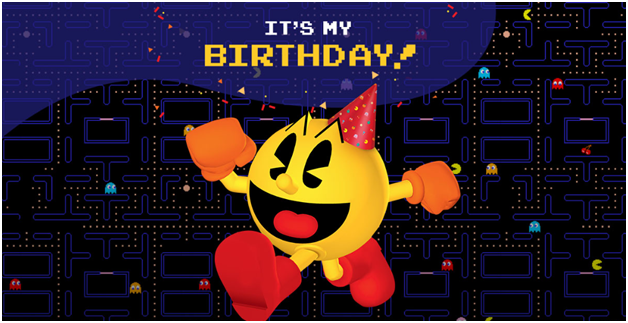 I think it goes without saying that, when it comes to the legacy that their creation has built, Namco definitely hit the nail on the head when they released Pac-Man way back in 1980. Nowadays, in the franchise’s 42nd anniversary, the present Bandai Namco is collaborating with Epic Games to bring Pac-Man themed prizes and items to, of all things, Fortnite, while also opening up a contest where the luckiest fans can win the ultimate prize package.

This announcement goes hand in hand with the company’s (Bandai Namco) plans to release a variety of Pac-Man games, fourteen to be exact, all packed neatly within the PAC-MAN MUSEUM+ collection, which is already available as of May 27 and can be purchased on Xbox One, PlayStation 4, Nintendo Switch, and PC via Steam. The collection can also be enjoyed on PlayStation 5 and Xbox Series X|S, and will also be a title featured on Microsoft’s Game Pass service. The fourteen titles included in this collection are the following:

Now, for many users out there, this game collection has all the Pac-Man fun that anyone could ever want. However, this isn’t enough for Bandai Namco, which is why they’re going to choose a winner at random to receive a wide variety of prizes, including legacy Pac-Man machines recreated by the folks at Arcade1Up. Sadly, as of the moment of writing this article, the sweepstakes entries seem to be closed and are awaiting the announcement of the lucky few. 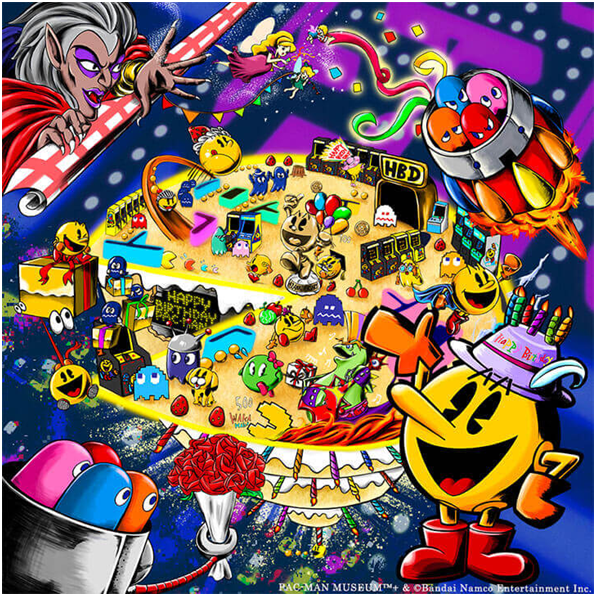 Lastly, to put a cherry on top of the puck-shaped cake, Bandai Namco teamed up with Epic Games to bring Pac-Man themed cosmetics to Fortnite, which are releasing on the popular battle royale title this June 2nd. Players will be able to unlock a variety of equippable items to wear and show off their support for the timeless video game character.

It’s not every day that you turn 42, and for a gaming franchise that could as well have been forgotten ages ago, Pac-Man still lives in the hearts of many gamers across the globe, which in itself is a testament to the quality of the games and how they revolutionized the gaming scene back then when the original first launched. These collaborations and celebration events are just a small gesture by Bandai Namco to give back to the community that has supported the franchise for this long, as they are the ones that are, quite literally keeping Pac-Man alive and present in this new decade.