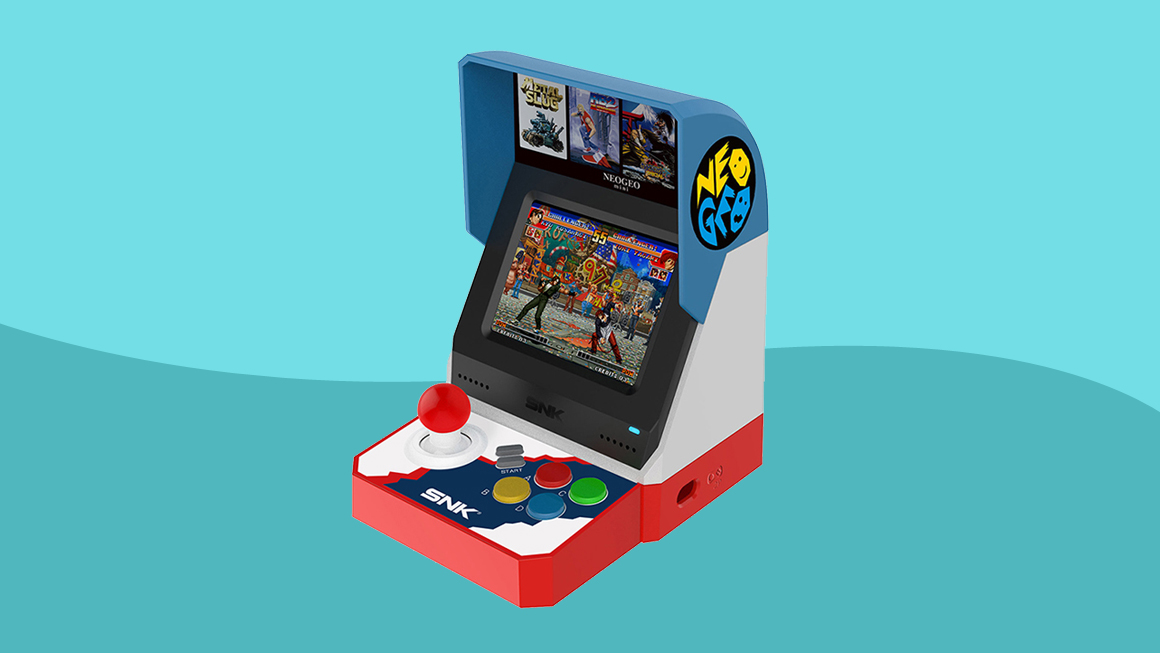 Nostalgia for classic gaming has never been higher, as evidenced by pop culture references and the release of “mini” classic consoles. Atari has released several versions of their Atari 2600 under the Flashback name; Sega has given a similar treatment to the Master System and the Genesis. Nintendo in particular has also been on a roll lately, launching both the NES Classic and Super Nintendo Classic to critical and sales acclaim. Both of these systems have proven to be hugely popular, offering miniature versions of the popular consoles they’re named after, which reigned supreme in the 80’s and up to the mid 90’s. These consoles are popular for breathing life back into the video game industry after the video game crash of 1983 in the West. The platforms are also responsible for bringing us timeless classics like Mario Bros. Balloon Fight, and Bases Loaded, among others. The console also received ports of the most popular games in the arcade, such as Donkey Kong, Dig Dug, and Pac-Man, among others. Few companies stood a chance against Nintendo and Sega, as they waged the great “Bit War” in the late 80’s to determine which one would come out on top in terms of visuals and gameplay. While we know how that race ended, the competition stole ground away from other companies who also wanted to release their own consoles, and because of this (among other reasons), they never made it into the mainstream market.

The Neo-Geo AES by SNK is one such console. Touted as a “24-bit” cartridge-based console (due to the custom 24-bit GPU), this was launched in 1990 alongside the arcade version that was known as the MVS. The hardware between the two was exactly the same, allowing for true arcade-quality home ports that could be delivered quickly. Compared to the competition of the SNES and Genesis, the AES offered crisp 2D graphics along with vastly superior sound quality. The problem with this business model was the launch price, sporting the steep entry cost of $700. The games were then $200 each, a far cry above $80 cartridges found among the competition. Despite these factors, the AES/MVS platform was responsible for many iconic franchises, such as Fatal Fury, Samurai Shodown, and mainly the King of Fighters and Metal Slug series.

Despite its steep entry fee, the system managed to create for itself a niche in the industry, becoming the console with one of the longest useful lives in the market, sporting 7 years of manufacturing, and over 14 years of software sales. This went on even longer for the MVS arcade which had official support going on into the 00’s. Many games that were originally released on this console are still relevant to this day thanks to the advent of portability and their conversion and publishing in current-gen consoles and mobile devices. The Neo-Geo was classified by IGN in 2009 as the 19th most successful console of all times. Despite this success, the Neo-Geo AES has all but been forgotten to the mists of time. However, this may all be changing soon, since SNK has recently announced that they are working on a miniature version of the Neo-Geo; the Neo-Geo Mini.

This re-release is in commemoration of SNK’s 40th birthday, who is now widely dedicated to developing and publishing video games. The miniature version is based on the MVS Neo-Geo (the big, cabinet version) and is designed to resemble one of those mini arcade cabinets that are so popular with the kids. The Neo-Geo Mini comes in at only 162mm tall, 135mm wide, and 108mm deep, weighs only 600g, and features a 3.5-inch LCD display. The new console will come out in two variants: one specifically for the Japanese market, and another for international release. While the console is much too small to get a proper game session out of (similar to a Game Boy Advance in terms of screen size), the console, much like the Nintendo and Super Nintendo Classic, has an HDMI port for TV output, and support for two external controllers. It even has a headphone jack, in case Hi-Fi beeps and boops are your preference. We were kidding about that last beep and boop part, by the way; we know Neo Geo is much more recent than that.

As of today, there is still no release date, though we’re confident SNK won’t leave us in the dark for too long. Similarly, while we know that the console will feature the aforementioned two controller ports, there is still no info about the controllers in terms of their design, nor their price.

Like the classic versions of Nintendo consoles, the Neo-Geo mini will release with its own lineup of games preinstalled, which reportedly will feature at least 40 of the consoles’ most popular titles, including King of Fighters, Metal Slug, Fatal Fury, and Samurai Shodown. While the full lineup has not been announced, either, we are expecting to learn more about the console soon.