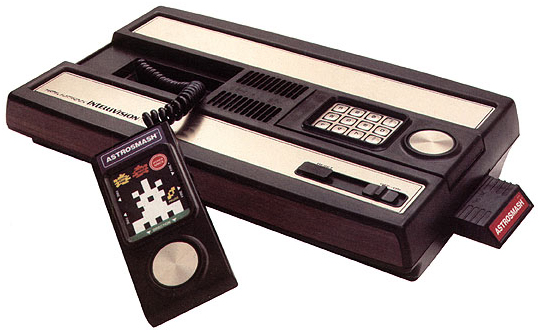 There’s a good chance that most of you might be familiar with the Intellivision, that weird console released by Mattel Electronics back in 1979. It was rectangular in shape, and used an odd controller that had a numeric keypad on it. However, shortly after its launch, the Intellivision went on to become one of the most serious competitors to the incredibly popular Atari 2600, selling over 175,000 units in its first year alone. This success saw the expansion of its game library, which consisted of only 4 games at launch, to 19 titles by the end of its first year, all of which were developed by a single company, APh.

After a successful launch, it was clear that Mattel had created the Intellivision solely to take a slice of the video game pie. This was no easy task – numerous other competitors were also trying to break through Atari’s virtual monopoly on video games, most failing to make any noticeable dent in their market share. Thus, the Intellivision ended up taking Mattel by surprise. When they realized that their consoles were flying off the shelves, the company decided to open a studio dedicated to developing first-party software for the console. The studio housed a team of 5 developers, whose location was kept a closely-guarded secret by Mattel to prevent their rival, Atari, from finding them and giving them a better offer to make them defect.

Their strategy paid off, as the Intellivision kept growing in popularity.

By 1982, the console had sold more than 2 million units, earning Mattel a profit of over $100 million. This success attracted major developers like Activision and Imagic, as these began to develop and launch their own software for the console. Even the console’s rivals, Atari and Coleco released their new products, the Atari 5200 and the Colecovision, to retain relevance in the video game market. Nevertheless, the Intellivision was the very first console to use a 16-bit CPU to produce graphics that were vastly superior to what existed in the market at the time. Furthermore, it was the first console to offer digital distribution, and speech and voice to video games, as well as being the first console licensed to professional video game and competitive leagues, among many other feats.

Nevertheless, its success was short-lived, as only a few companies survived the ensuing video game crash in the West, which happened in 1983. Companies like Atari, Coleco, Mattel, and others that were dedicated to the development of games and consoles fell to the sidelines, and only the titans like Nintendo could continue to develop consoles, as well as games.

And the rest, as they say, is history.

However, in an unexpected turn of events, this past May 29th, that the creator of Video Games Live, and long-time veteran of the industry, Tommy Tallarico, was named president of Intellivision Entertainment, and that he was spearheading a rebranding of the company, which included a new video game console to be launched in the future. 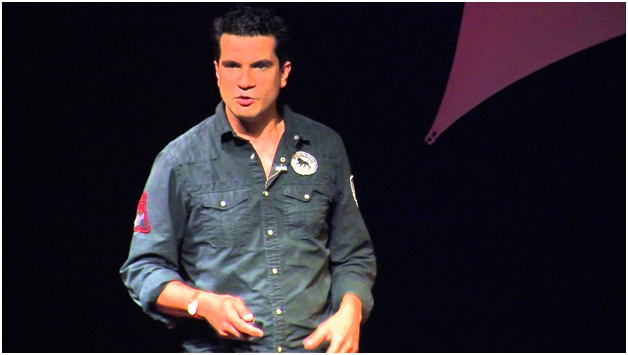 Regarding the new console to be released by the company, Tallarico released the following statement: “I grew up playing Intellivision with my parents and younger brother. It was always my favorite system because the games were cutting edge, yet fun and simple to play so our entire family could enjoy them together.  I find those important elements to generally be lacking from our industry with the current modern gaming consoles,” said Tallarico. ” Our goal is to change that by focusing on bringing all age groups and levels of gamers and non-gamers together while introducing new generations of people to the legacy success of the Intellivision brand.”

If you’re interested in getting news about the latest development of the console, feel free to subscribe to their newsletter on their official website. Furthermore, if you’re one of the first 100,000 to sign up on the website, you will be among the lucky users who will have the opportunity to purchase a special limited edition of the console on launch.

Here at PrimeTime Amusements, we like to keep ahead of the curve in arcade game sales and rentals and pride ourselves in providing the best service in the country. If you’re looking for a game in particular, or have a few questions about the industry, feel free to give us a call at 1.800.550.0090 or to swing by at 5300 Powerline Rd. Suite 210, Ft. Lauderdale, Florida, 33309.