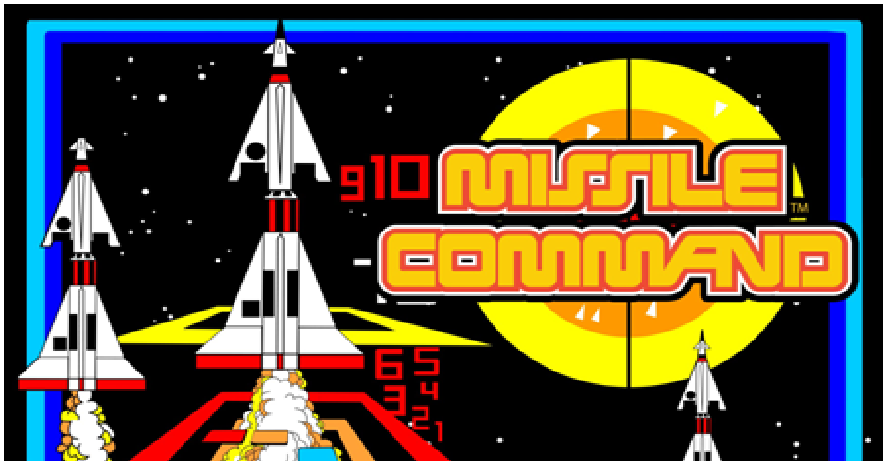 In this month’s edition of Getting Good, we’re going to talk about another oldie but goodie; a game that was quite popular back when it was first released in 1980. Missile Command was developed and published by Atari and featured a gameplay that we can only describe as, “Like Space Invaders, but on steroids”.

True to its name, Missile Command is about taking control of several missile silos and, using their limited supply of warheads, blowing up the incoming wave of enemy missiles that are raining on the field, all with the goal of keeping your cities safe. So, like Space Invaders, your goal is to take control of a series of elements on the bottom of the screen and use them to blow up other elements that are making their way towards the bottom. However, unlike Space Invaders, your silos are immobile, don’t have unlimited ammo, and your enemies are exceedingly fast, can come from any direction, and don’t follow a set pattern.

Rounds in Missile Command last only a few short seconds, regardless of whether you’re actually playing or not. And the reason we say this is because, even if your missile silos are blown up and you’re left defenseless, it’s still possible to survive stages if any of the remaining enemy missiles don’t hit your cities. And when it comes to the latter stages, there’s a good chance that most of your rounds will finish with all your three silos disabled, and with you crossing your fingers hoping that a stray missile doesn’t hit your remaining cities. 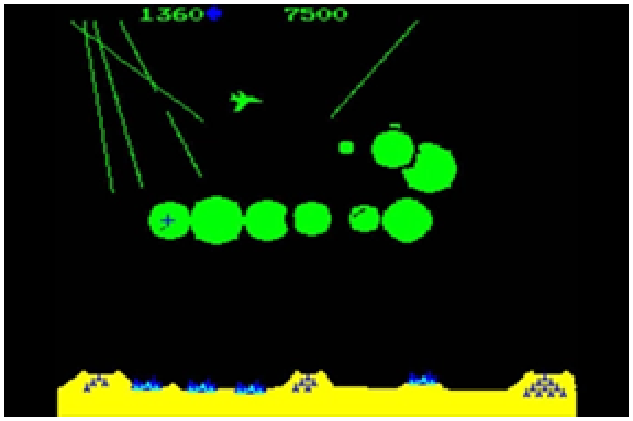 And with that being said, let’s go ahead and hop into our guide on how to get good at Missile Command.

Like with many retro arcade titles, the gameplay in Missile Command takes place in short levels with increasing difficulty. Regardless of the level, however, the player always begins with three missile silos; one on each side of the screen, and one in the middle. Between the middle and each of the lateral silos rest three cities, for a total of six. These cities are the ones you must protect, as the game is over if you lose all of them to the onslaught of enemy explosives.

What makes Missile Command difficult, aside from the increasing speed at which missiles fall to the ground as you progress through the levels, is the fact that your destroyed cities remain as such in the following levels. In this sense, if you lose a city, it’ll stay that way and make it much harder to survive subsequent rounds. However, destroyed cities regenerate between rounds for every 10,000 points you manage to score.

As for the controls, they’re quite simple: The player has a trackball which is used for moving the cursor. Additionally, the player has three buttons, each of which can control a different silo. It’s important to distinguish which silo you want to shoot from as it would make the missiles reach their destinations much faster depending on where you want to shoot. It’s worth mentioning here that missiles explode in the location designated by your cursor. This is important to know since you can simply launch a unit ahead of the enemy explosives’ trajectories and catch several of these elements in the air with just one of your own missiles.

Each or your silos only have 10 missiles per level, and you can’t shoot any more if you run out. Similarly, while enemy missiles often target your cities, they also target your silos. If a silo is destroyed, it’s disabled for the remainder of the level and all its remaining ammo is lost.

Players can score points in Missile Command by destroying incoming missiles and other enemies. Also, at the end of each level, additional points are awarded for every surviving city, as well as for each unused missile.

As we mentioned above, while the main enemies you’ll need to defend against are standard missiles, there are also a few other enemies in Missile Command. Here’s a list of all the baddie you’ll encounter in the game:

Missile Command is a game that can quickly get out of hand due to the number of incoming bogeys in every stage. However, there are a few things you can keep in mind to help you stay safe in your journey: 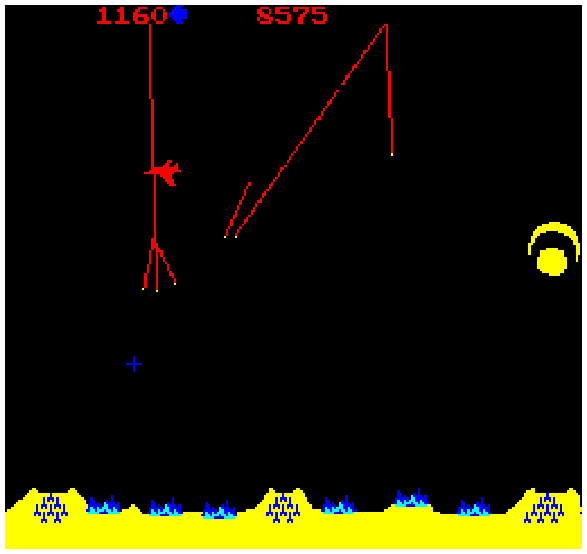