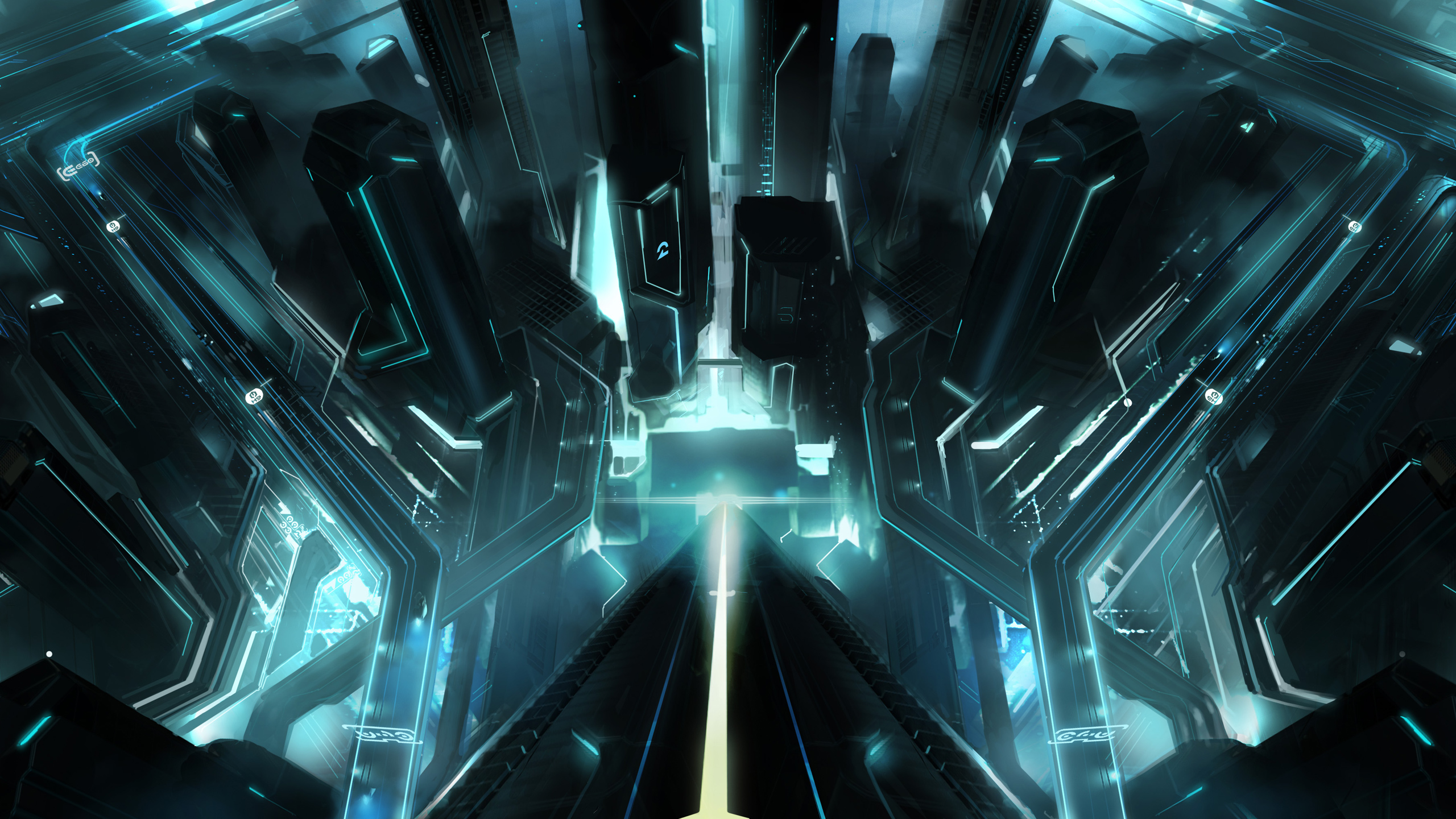 The 80’s were a turning point for the entertainment industry. So many mediums were able to evolve with the advances in technology, bringing more ways to the table to keep us glued to a screen. When it comes to video games, the 80’s also saw the height of the arcade industry, whose businesses drew in people of all types and ages, driving them to spend their hard-earned quarters for a crack at landing the high score on Donkey Kong or Pac-Man. The revenues that arcade businesses were generating through the decade helped to attract the attention of big companies and investors who saw great potential in using this platform to advertise or otherwise create products and merchandise inspired in the most famous arcade games.

The attention garnered by the video game industry, paired with the technological advances in the 80’s, made it possible for the big developer studios to get directly in touch with their fans. Instead of passively viewing their content on TV, they could directly interact with them via an arcade cabinet. Imagine watching your favorite hero on the TV, and then immediately rushing down to the local arcade to take control of him or her, and beat up the bad guys using your character’s powers. For this and many other reasons, the 80’s were a magical decade, where the line between TV and video game got blurred, to great effect.

Nowadays, the video game to TV adaptations and vice versa still exist. However, the transition between the two mediums generally comes off as profit-driven and uninspired attempts to cash in on the fandom of the other industry. For this reason, video game movies (and games based on movies) are generally shunned or frowned upon, with some notable exceptions. However, there existed a time when these crossovers were actually in popular demand, as fans wanted to take control of their favorite heroes, or watch them taking on their enemies on the big screen. Furthermore, in the past, developers and producers also seemed to dedicate more efforts to create the best possible experiences for their fans. Curiously, once again, this seemed to happen in the 80’s.

That being said, let’s take a look at several of the most popular video game and film crossovers

The film followed the misadventures of Kevin Flynn, a gifted hacker & computer programmer who, through a series of interesting plot devices, was transported into a computer system as he sought to clear his name from the evil Dillinger. Inside the virtual world, Flynn had to survive a series of deadly trials in true gladiator style in order to confront the mainframe and escape back into reality. While the movie itself was awesome, it was the many trials which Flynn had to overcome that received arcade adaptations. The arcade game included many trials present in the movie, such as Light Cycle Races, Grid Bug Swarm, a Battle Tanks section, and a showdown against the MCP itself.

The success of the arcade adaptation eclipsed that of the film’s box office numbers, which in turn spawned the first direct sequel of a movie video game adaptation ever: Discs of TRON, which is based on the disc battles which made the first movie so famous.

As producers realized that the arcade adaptations of famous movies could singlehandedly double the profits from the films themselves, they started focusing more on this medium. As a result, the arcade industry received some of the best games to grace their screens, such as our next entry on this list.

We’ve talked all about this game in previous articles already. Released in 1983, this arcade game adaptation of the famous space opera films used color vector graphics instead of the more common raster-style. However, they took the gameplay even further by putting the player in the seat of Luke Skywalker’s X-Wing. With the player designated as Red 5 (Skywalker’s designation in the films), he had to engage in dogfights with various imperial forces, while making their way to the Death Star.

The game is completed when the player reaches the trenches of the Death Star and manages to launch a proton torpedo down the exhaust of the Imperial Battlestation. After that, the game is reset to the first stage, with increased difficulty. If the player didn’t manage to launch & hit with their proton torpedo, the last stage repeats, while the player loses a section of his remaining shield, which acts as the X-Wings health meter.

Needless to say, this adaptation was received by the fans with great acclaim, which prompted other companies to foray into the world of video games.

Developed by Konami, who wasn’t a newcomer to video games per se at the time, this adaptation is known by many gamers as one of the best movie tie-in games of all time. True, it is based more upon the TV cartoon than the live action films but we’ll let it slide (close enough). Its colorful graphics, coupled with an awesome soundtrack and the most pure beat-em-up action ever made this game – and its sequels – one of the best of its genre.

I think what made TMNT so great -aside from the visuals – is the fact that it allowed up to 4 players to simultaneously take part in the action, each controlling one of the turtles, and delivering swift beatings to the Foot Clan. Besides this, the game also featured appearances from the cartoons’ most memorable villains, such as Bebop and Rocksteady, Krang, and even the Shredder himself. With all the features mentioned above, the players could really feel that they were actually playing the cartoon, instead of another common video game adaptation.

This next entry is a good example of how TV adaptation of video games don’t always go right. You may not be familiar with Donkey Kong’s TV show, mainly because it’s not based on the arcade game, but rather on Donkey Kong Country for the Super Nintendo Entertainment system. The game itself doesn’t need any introduction; it’s arguably one of the best platformer games to grace the platform, and the franchise is still alive and well, even today. The show, on the other hand, only aired from 1998 to 1999, and was infamous for being really mediocre, even as a kid’s show. That aside, the cartoon featured cutting edge motion-capture technology which, if it wasn’t for the sub-par plot, would actually make it worth watching.

But don’t take our word for it; feel free to watch the following review if you wish to know more about this show.

Last, but not least, is an example about how movie adaptations of arcade games can actually go right. Now, the Mortal Kombat movie is not exactly a “good” movie. It was, however, one of the first movie adaptations of a famous video game that got the attention of the general public. It featured appearances from some of the most iconic characters, such as Liu Kang, Johnny Cage, Sonya Blade, Jax, Scorpion, and Sub Zero, to name a few. It also featured terms from the game itself, such as fatalities, and flawless victories, as well as the plot of the game. All these elements, coupled with a very catchy soundtrack interpreted by The Immortals, earned this film a cult following which is still alive to this very day.

While the games have definitely evolved in the past few years, the movie adaptation of this gem of the fighting game genre will always live on in our hearts.

Here at PrimeTime Amusements are always providing you with the best solutions in arcade gaming sales and rentals. Are you looking for a machine in particular? Then feel free to call us at 1.800.550.0090. Or if you’re in the area, swing by at 5300 Powerline Rd, Ft. Lauderdale, Florida, 33309, where our staff of knowledgeable agents will be happy to help you out.