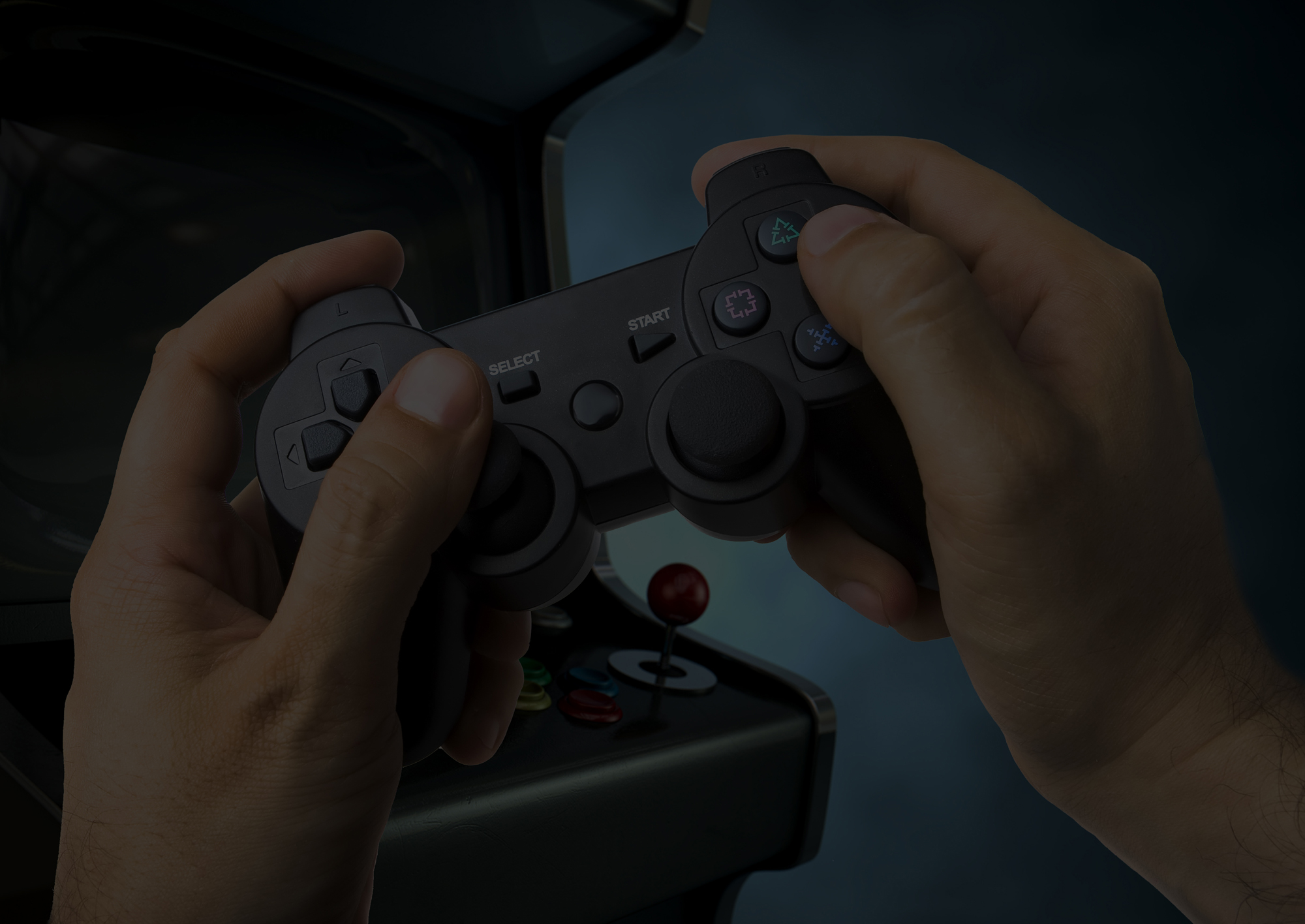 As the hardcore gaming enthusiasts that we are, we’re always on the hunt for the very best games to bolster our collection. But since we’re arcade gamers at heart, we’re also always looking for ways to keep connected to our favorite hobby, even when we don’t have time to spend a few hours at the local arcade. Luckily, video game technology has matured enough to allow us to play certain titles on their home console version. On platforms like Xbox Live Arcade and PSN, we can travel to the past and revisit the games from our youths, from the comfort of our living room couch.

This article will be dedicated to our 5 favorite arcade games, which are currently available to be played on modern consoles (from the PS3/Xbox 360 era to the current PS4/Xbox One consoles).  They feature either improved graphics, added gameplay, or other features that improve upon the original game.

What better way to start off this list than with our favorite pizza-with-a-missing-slice friend? The legacy that Pac-Man left to the world of gaming manifested in a massive cult following that, to this day, still manages to produce games, even in the latest generation of consoles. 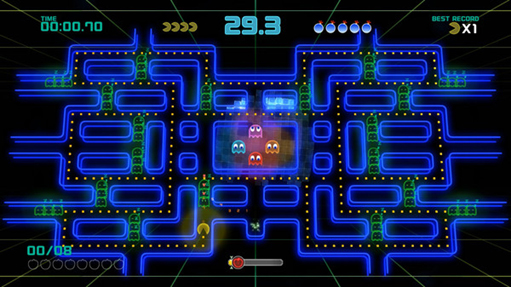 This time around, Pac-Man comes back in with a brand new look, but conserving the all-too familiar gameplay elements that made the original such a big hit at the time. The Championship Edition of this game includes the familiar mazes, but remastered so that they’re in glorious 3D quality. Furthermore, this title also includes several  gameplay modes to spruce up on the original’s, with modes such as Score Attack, and Adventure Mode which includes new and engaging rulesets and ridiculously large boss enemies.

Our favorite sidescroller beat em’ up series is also available on the latest consoles. The first installment in the saga can be found on the PS4, while a 3D remake of Double Dragon II was released on the Xbox 360 but it was poorly rated; a 2D reboot of the series called Double Dragon NEON was released for various platforms in 2012 and proved to be popular. The first Double Dragon features the exact same game that we grew to love on the original arcade cabinet, while the second retains the original story and gameplay elements, with the addition of full 3D graphics. The game still plays the same, but this time it consists of the same 2D sidescrolling action, on a full 3D world. 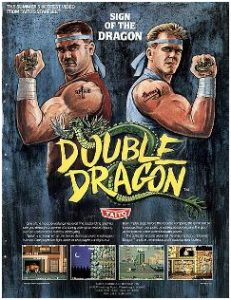 The remake of the famous space shooter launched in commemoration of the game’s 30th anniversary and was a sequel to Galaga Legions, released only on the Xbox 360 in 2008. It features impressive, psychedelic graphics to accompany the familiar gameplay. In this game, players had to shoot their way through hordes of enemy spaceships, while collecting Galagas -friendly spacecraft- to blow through even more throngs of baddies.  This game is also available on the Xbox One thanks to a backwards compatibility update. 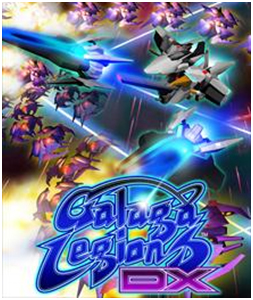 Remember the first time you set eyes upon Dragon’s Lair on the arcade? Compared to other games, this one made use of full FMV cutscenes and minimal player interaction the move the story along; similar to our modern visual novels such as Life is Strange, Heavy Rain, and Until Dawn, among others. The result was, instead of a “game” in the traditional sense of the word, an interactive cutscene of sorts, in which the players needed to input certain commands at times, or be treated to a gruesome cutscene of the untimely death of our hero, Dirk the Daring. The original Dragon’s Lair is available on Xbox 360 (which is also compatible with Kinect), while owners of a PS3 console can have access to the Dragon’s Lair Trilogy.

While this one was never released as a stand-alone arcade game (it was released as a cartridge for Sega’s multi-game Mega Play system, which was like Nintendo’s PlayChoice), it was close enough in it’s arcade style play to count.  It is one of our favorite beat em’ ups from that  time so it makes the list. Streets of Rage 2 puts you in control of several heroes on a quest to rescue their kidnapped friend and get rid of the Syndicate once and for all.. It can be purchased and downloaded on the PS3 or on the Xbox 360. 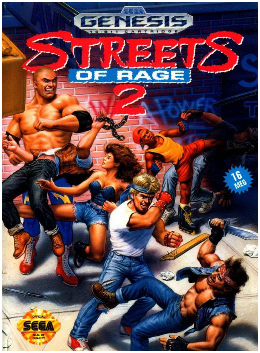 Of course, the games listed here are but a few of our favorite classics, which also happen to be ported to home consoles for our enjoyment. There likely quite a few others we’d like to talk about, but that we’ll leave for another list, at another moment. For now, we wish you a very Happy New Year from everyone here at Primetime Amusements. And remember, if you’re looking for the very best in arcade rental sales, feel free to give us a call at 1.800.550.0090, or visit us at 5300 Powerline Rd, Suite 210, Ft. Lauderdale. Florida, 33309.

[…] our previous articles, we’ve dedicated quite a bit of time and effort to show you the very best video games the arcade industry has to offer. However, similar to other forms of art, arcade gaming also has […]