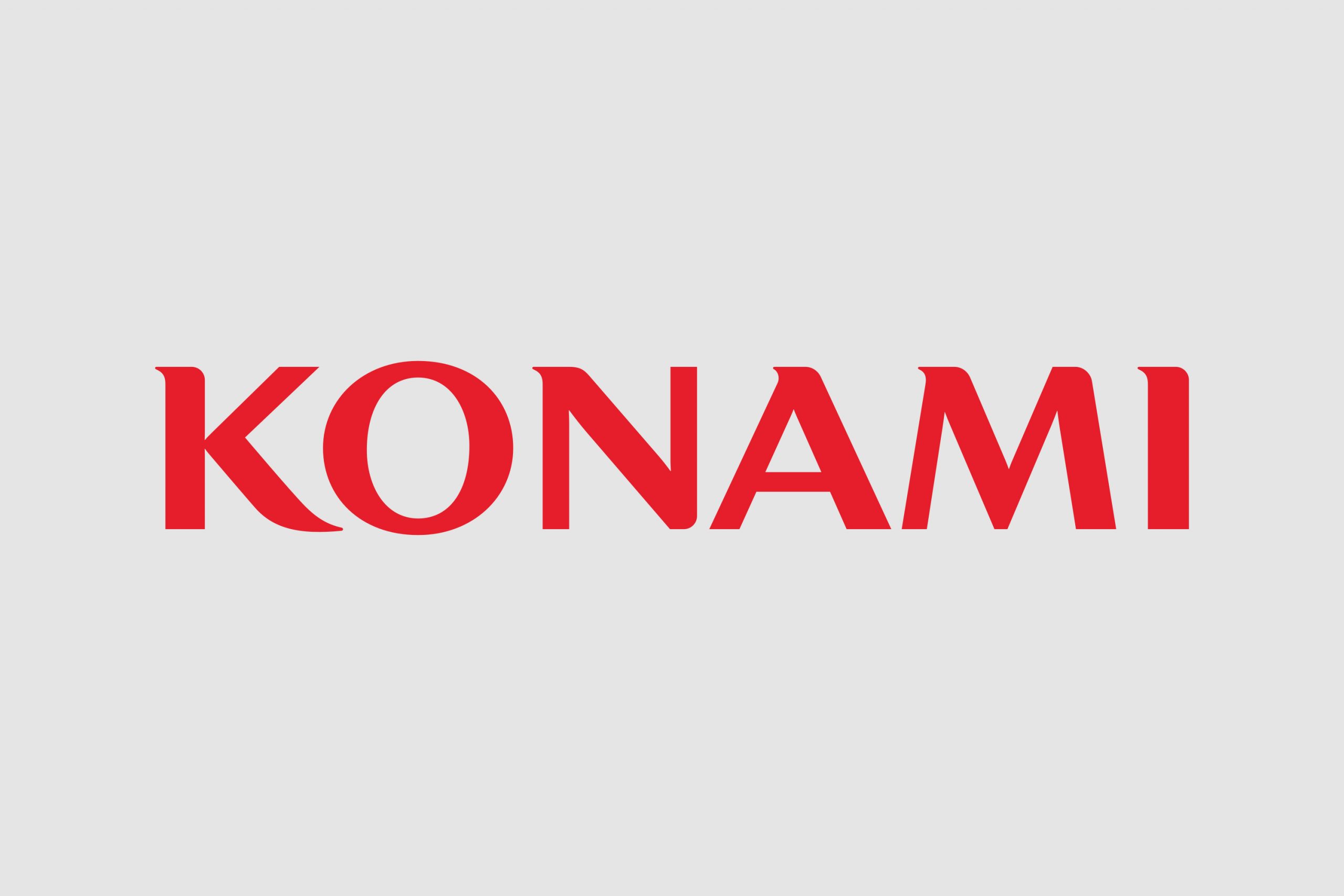 Good news for arcade fans who don’t quite have the means or space to collect their favorite cabinets at home as yet another classic coin-op title has been ported and released on modern home consoles.

Originally released in 1991, Vendetta was conceived and developed as the sequel to Crime Fighters, another Konami title which was released earlier in 1989. However, for the international release of Vendetta, the game was advertised as a standalone experience with no connection to its predecessor. Nevertheless, what both titles had in common is that, like many other games at the time, they were both side-scrolling beat-’em-ups with bone crunching, blood pumping action.

In this game, players could choose between four main characters: Blood, Hawk, Boomer, and Sledge (I guess the standard for tough-sounding names in the ‘90s was different), all of which are battle-hardened members of the Cobra Gang. The plot of Vendetta centers around the gang’s efforts to rescue their fifth member, Kate, who was kidnapped by the evil Dead End Gang. To this end, players must travel across a variety of levels, punching and kicking enemy mooks, while also dealing with powerful boss opponents at the end of every stage. If they manage to make it all the way to the final level, they would have to survive a gauntlet of revived enemy bosses before being able to rescue Kate.

Vendetta is quite unique in the fact that, instead of only offering jump and attack buttons, with the characters unleashing a varying string of blows according to how many times the button is pressed, players would get both a punch and a kick function, giving them much more control over their actions. Furthermore, whenever an enemy is knocked to the ground after a powerful attack, players don’t need to wait for them to get back up in Vendetta since they can continue pounding away at them while they’re on the ground. These mechanics serve to give this game a faster and intense play style, at least compared to other titles of the time.

Vendetta was listed as the third best-selling arcade game of 1991 in the Japanese magazine Game Machine’s August edition. The game also garnered positive reviews, despite fading into relative obscurity in lieu of other titles. Nevertheless, if you’re interested in reliving the glory days of kicking butt, you will be able to do so, and without even having to purchase an antique cabinet or a MAME emulator with the game installed, as Vendetta is currently available on the PlayStation 4 and Nintendo Switch home consoles.

The releases in question go by the name Arcade Archives VENDETTA on both the Sony Playstation Store and the Nintendo eShop, and you can snag a digital copy for just $7,99 a pop. This re-release also supports local co-op so you and your friends can team up to stop the evil Dead End Gang.