Simpsons Soccer is a real soccer ball kicking game enhanced with video and artwork from “The Simpsons™”, one of the most recognizable characters on the planet!

In “The Simpsons Soccer”, players try to kick the actual soccer ball past Homer as many times as they can, within the time allowed on the highly visible overhead scoring display. It’s a penalty kicking game that is great fun for all ages! The marquee uses 32″ HD monitor that also shows the countdown play clock, in order to score big points and/or big tickets. It’s a great game that gets the kids moving.

Check out The Simpsons Soccer in action as seen at IAAPA 2012.

– Exclusive arcade title that features The Simpsons, a cartoon show recognized all over the world

– Contains a real soccer ball inside of the playfield game cage

– Soccer arcade action without the ball attached to metal bar or a tether line!

– Separate dot matrix LED scoreboard announces when you get a goal 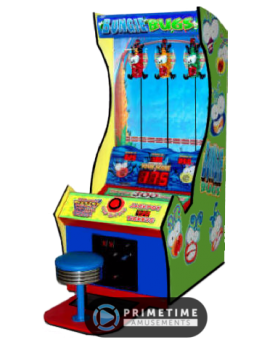 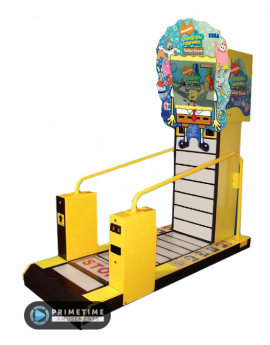 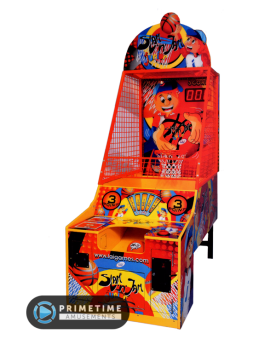 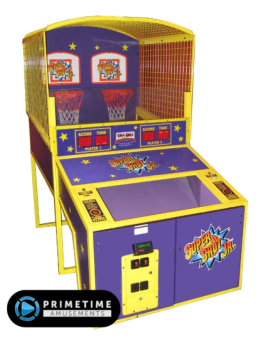 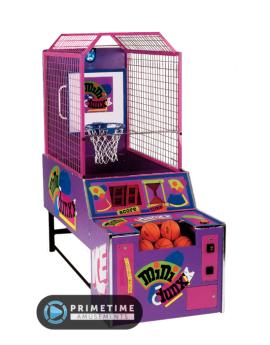