CLICK HERE TO DOWNLOAD/VIEW THE BLACK OUT BROCHURE (PDF)

CLICK HERE TO DOWNLOAD/VIEW THE BLACK OUT PRIZE MANUAL [PDF]

Adrenaline Amusements has once again shown why they are the leaders of developing a “new breed” of redemption gaming with their innovative Black Out prize videmption game.
By blending science fiction style transparent screen technology with multi-touch touchscreen abilities, they have created a gaming piece that is sure to stop people in their tracks to give it a play!
The game itself is reminiscent of a single button mobile game. Players attempt to blot out the Sun by flicking the little paint creatures (called the “Googabonga”) upwards with their finger. You get five attempts to cover as much as the Sun as possible. Operators can set the percentages for the minor prize while the Jackpot Bonus/Major Prize requires 100% coverage. Prizes are set inside of the game cabinet which players can see behind the game screen!
Are you looking for the Black Out Ticket Model? Click here!

– Unique and innovative transparent touchscreen display. It’s like something out of a sci-fi movie!

Check out Black Out in action from the game’s debut at the IAAPA 2012 trade show: 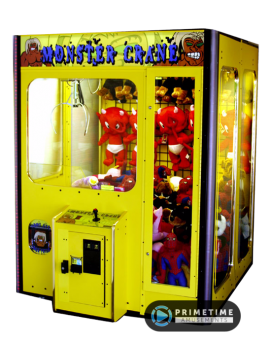 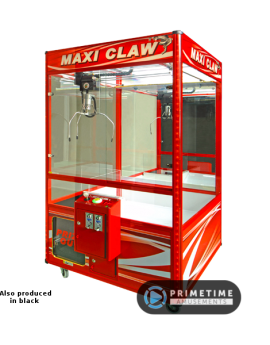 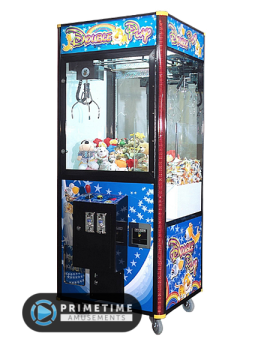 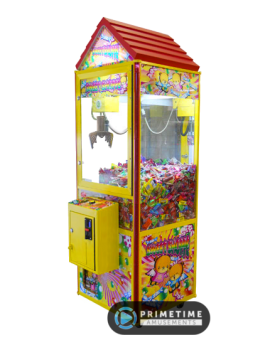