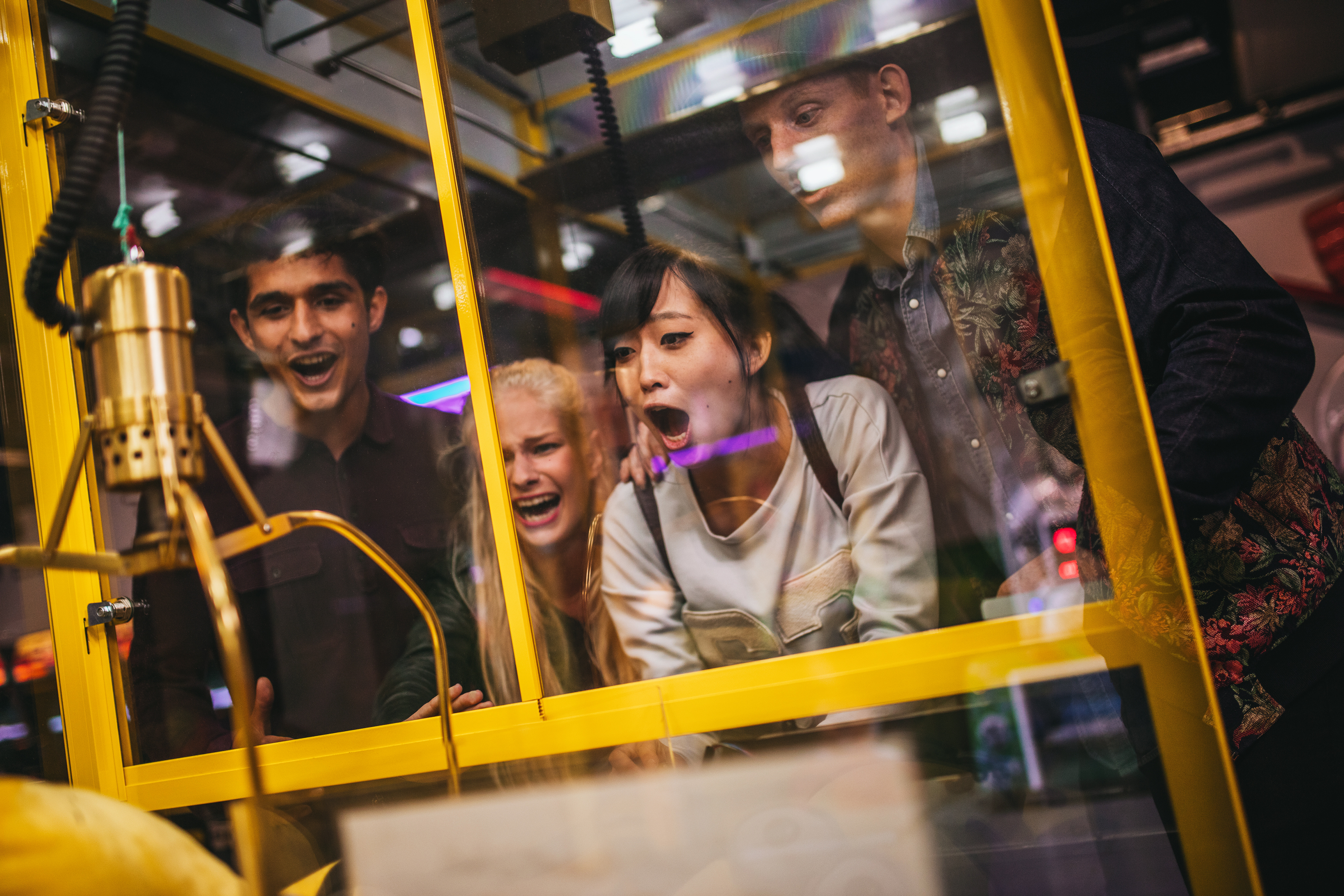 Everyone and their mothers have seen their fair share of claw machines; those dreadful contraptions which only serve to tease us with the promise of awesome prizes. The excitement quickly builds after inserting a coin, only to drop like a rock in a lake when you find that the user-operated claw is weaker than a baby’s grip. Yes, we’re no strangers to failure when it comes to claw machines — or Crane Games, as they’re sometimes called —, which is especially infuriating when the prize pool has something we actually desire. 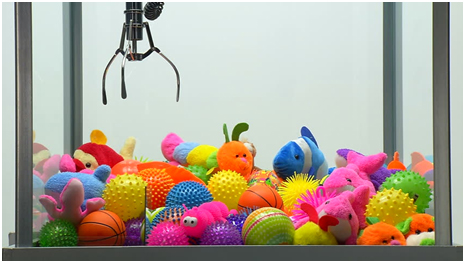 Well, as it turns out, after thousands of cries of “this game is rigged!”, some claw machines can actually stack the odds against us. Now, we’re not saying all of the claw games are completely rigged, but the vast majority of them are configured to yield prizes only after a certain amount of money has been deposited. For example, if a prize is worth around $5, while each round costs 50 cents, and the owner wants 50% profit from each prize, then the crane can be programmed to yield prizes once at least $7.50 to $8 have been deposited into the machine. This interval is completely random so it can’t actually be predicted, and the way it works is by making the crane grasp weaker the less money has been deposited.

Besides the strength of the crane, the appearance of “near-wins” can also be programmed into the game to entice users to spend more with the belief that they were about to win. The way this works is that, even when the machine is not going to award a “win”, the crane will firmly grasp the object beneath it, and then let it go as it ascends from it’s grab. The psychological impact of near-wins can and will motivate some players to spend more because “they almost had it” when, in reality, they weren’t even close.

But it’s not all cheating and stacked decks when it comes to crane games; there are certain methods and tells which can shed valuable information on whether you may get a prize or not. All it takes to score prizes in these games is patience and a bit of know-how. That being said, the next time you’re looking to score a prize from the nearby crane game, keep in mind the following:

Check out the Prize Pool

The machine you’ll want to play on is obviously the one that has the prize you’re lusting after, but that’s not what this entry is about. The very first thing you need to do before actually depositing money and taking the machine for a spin is to check the state of the prizes in the prize pit. If the items seems too packed — such as when they been recently restocked — or tight, then odds are that you’ll have a hard time winning in its current state. The truth it, most claws and cranes have a grip weak enough that they won’t be able to dislodge your favorite prize from the the others. If the prizes seem too packed, then you’d benefit from walking away and coming back after a while; maybe someone will have scored a prize, loosening the rest and making it easier for you to earn one yourself.

As much as this may suck, sometimes, your favorite prizes are not always the easiest to snag. In this sense, it pays to be realistic about which prizes you can obtain on some machines, and which ones are better left alone.

If your target is packed underneath a big teddy bear, or is being held down by other prizes, then you might have to settle for other goodies. The ideal prizes are the ones that are slightly sticking out from the rest, are not too close to any of the sides, and have appendages such as arms or other limbs which can snag on the claw, for added grip. Additionally, try to avoid smooth, round objects, as the crane will rarely have anything to latch onto and will likely drop it halfway to the chute.

Furthermore, if a prize is against the glass, then don’t bother trying to grab it, as the claw track won’t allow the claw itself to properly line up and grab it. 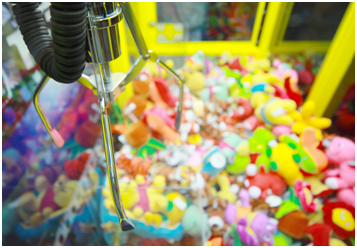 Set up the Field

Some prizes are worth playing several rounds for; that much is certain. However, it definitely pays to play smart, which means not throwing the claw over and over at the same prize, hoping that it will eventually latch onto it. No, the best way to maximize your odds is by setting up the field so that your target is easier to grab. This can be achieved by aiming for prizes that are near your target so that, by shuffling them around, you might put your objective in a better position in which it can be easily snagged in further attempts.

This last one is pretty much self-explanatory. You can use all the tips and tricks you want but, if the crane is not actually lined up with the prize you want, then your odds of success are effectively reduced to 0. Some crane games limit the amount of moves you can perform before lowering the crane, in which case you need to adjust the vertical alignment, followed by the horizontal axis and, finally, lowering the crane to fetch your prize. To add insult to injury, most of these machines actually set a time limit which, after expiring, will automatically lower the crane and fetch whatever prize is below it at the time — or none at all.

That being said, most of the time of any round should be spent mostly on aligning the crane with your prize. Once the claw is in the best position, drop it. The rest, my friends, is up to fate.

We at PrimeTime Amusements constantly strive to provide the very best solutions in arcade games sales and rentals. Our team of knowledgeable agents are capable of helping you with any arcade game issues. If you are searching for a specific machine, or wish to place an inquiry, you may do so by calling us at 1.800.550.0090, or by dropping by at 5300 Powerline Rd. Suite 210, Ft. Lauderdale, Florida, 33309.