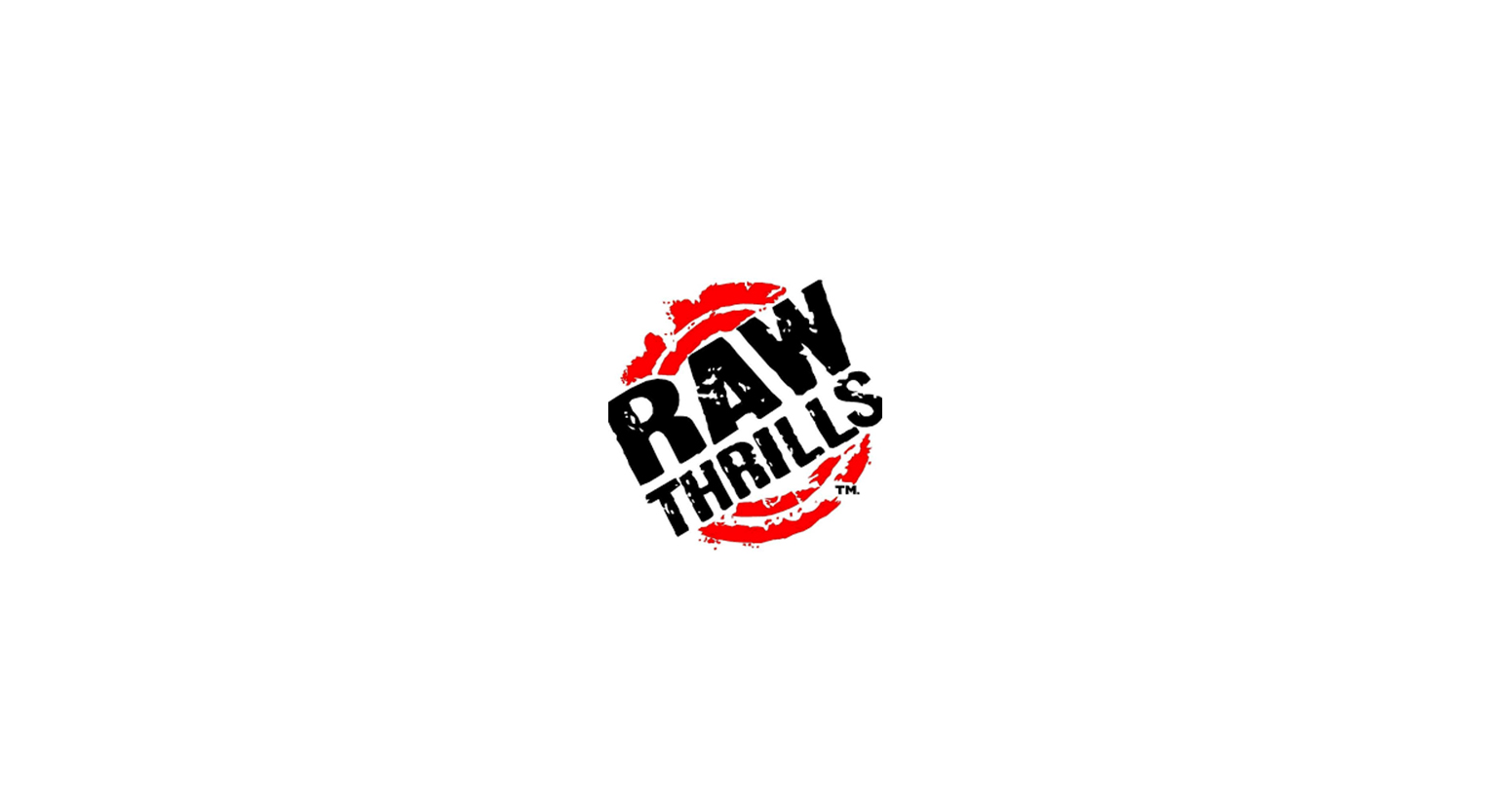 People visit arcades for a variety of different reasons. Some go just to kill some time and play; some go for the social atmosphere, while others have the sole intention of taking on a serious challenge – that of setting highest possible score. This can come from either a ”You Vs. the Machine” or a world record breaker mentality, both serving as central motiviations in scorechasers everywhere. There’s something about placing your initials into the top slots on that coveted “high scores” screen, a feeling that drives many a gamer to hone their skills. However, there’s a new feature hitting the modern arcade scene that might give an extra incentive for players to set and share their own high scores, at least where Raw Thrills games are concerned.

Most games developed by Raw Thrills, such as Slither.io, NERF Arcade, Super Bikes, and Cruis’n Blast, among others, feature their own QR codes in the after-game results screen. At this point, players could use their smartphones to scan the codes, and then share their legitimate and verified high scores in any social media platform. Imagine having a “high scores” screen not limited to the arcades, but available for anyone to see directly on their Twitter or Facebook feeds. However, while this feature was nifty, at best, it catered exclusively to the aforementioned hardcore gamers. Meanwhile, the most casual users would simply opt out, leaving the service unused.

However, Raw Thrills has upped the ante by taking their high score reporting service, and cranking it up to 11. The result was their brand new Hall of Fame, a platform that takes all the scores reported by their users and puts them up on display for everyone to see. The principle behind this new and improved service is similar, but the scope is much bigger. In this sense, while the platform relies on user reporting their scores just the same, the stakes are much higher since your score will be viewed globally.

Submitting a score into the new hall of fame is just as simple as ever: 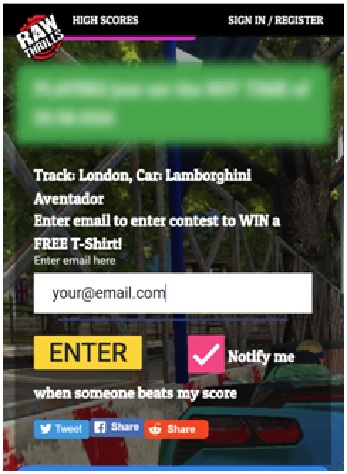 As you can see, there’s much to be gained when uploading your score, especially for those who want the bragging rights. While top 500 might not sound like much to some, keep in mind that there are millions of gamers across the globe. In this sense, being among the 500 players who placed a high score suddenly doesn’t sound so bad, especially since you can also win awesome prizes for taking the time to share.

Every week, a user who submitted their score will be selected at random to receive a free T-shirt. This prize is valid for any player, regardless of location (except where prohibited by law), and is delivered free of any charge whatsoever. If you’re among one of the lucky winners, you will receive an email from Raw Thrills asking for your address and T-shirt size. After a few days, you’ll receive your prize straight on your doorstep. Convenient!

As internet connectivity and communications keep evolving, there will be more systems just like this initiative by Raw Thrills. These tools are meant not only to encourage the players to use certain services, as well as reward them for doing so, but also to bring us closer together. We’re hoping that more companies start to follow the example that Raw Thrills has set.