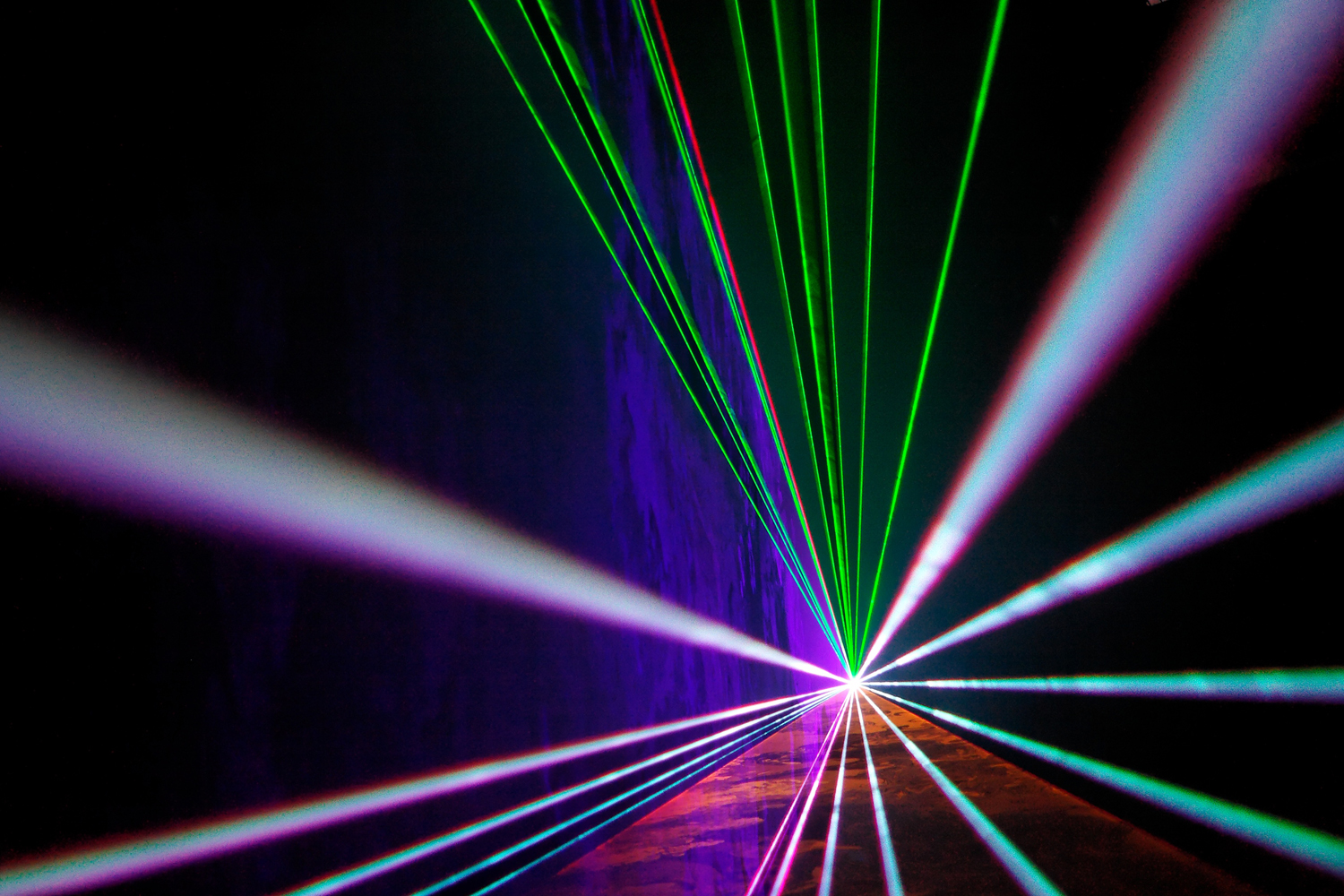 Few companies are as popular in the arcade world as Taito. Taito is a Japanese company dedicated to the development, distribution, and sales of video games; or so you could say if the company wasn’t all but defunct to this day. Originally, founded in 1953 by the Russian entrepreneur Michael Kogan, Taito developed and released their first ever video game in 1973 called Elepong. They would continue to create games that were similar to other offerings found in the States along with imports and distribution of American arcade cabinets on Japanese soil. However, they also began the develop their own games, and struck gold in 1978 with a little timeless classic we like to call “Space Invaders.” This game has made them more than $500 million to this day. Other famous titles developed by the company were Bubble Bobble, Puzzle Bobble, Darius, Arkanoid, and Elevator Action, to name a few.

However, in 2005, Taito was bought by Square Enix and is now resting soundly as part of its parent company. We say the term “resting well”, because that’s all Taito seems to be doing nowadays. Compared to their prestigious run back in the 70’s & 80s, you could say that they’ve become a shadow of their former selves. In Japan, however, the company has been keeping afloat with some releases, but not at the rate that they showed a few decades ago. Their most recent title was Groove Coaster 4, the latest installment in their popular arcade rhythm game series, which was released this past March 29. This game featured an all-new level system, along with a dynamic difficulty setting ranging from 1 to 15. The developers also added a new stage unlocking system and several online functions.

Furthermore, Taito continues to support their NESiCAxLIVe download platform in Japan. But, even there, their releases have been minimal. They also had a stint at creating a VR arena game, but the idea seems to have gone up in smoke since no news have come from that project in particular.

However, Taito recently released a statement reminding everyone that they were still going through with the location test for a new mixed reality shooting game called GunArena. The mixed reality term stands out in this particular case since players are handed a real Glock 18C handgun, which can only be fired while the game is running. The gun uses AirSoft BB pellets, which can be fired at the game’s 55” pelletproof LCD display in order to fulfill the objectives. 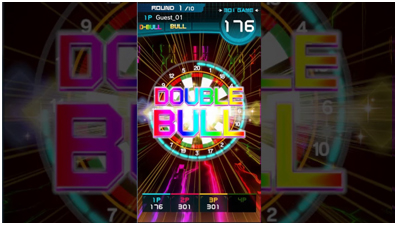 At the moment of testing, the game features several minigames, all of which are designed to test the player’s accuracy and speed. These modes include two types of target practice, according to Arcade Heroes, who also ran an article on the topic: one for single player and the other for up to 4 players that can take turns with the gun. Other games include a bottle blasting scenario and a 301/501 dartboard game. Users can even bring their own AirSoft pistols to play, but the tradeoff with using real guns is that the game is restricted to audiences 18 or older. To enforce this restriction, the game can only be activated by a specific QR code imprinted into the card keys of players who are eligible to try the game and agree to its terms and conditions. Whether this restriction actual has a legal component, or if it’s just Taito covering their backs is yet to be known. 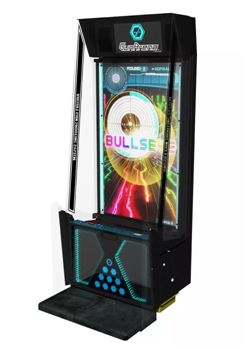 As interesting as this may sound, this wasn’t the first time a company decided to use AirSoft equipment as part of their shooting game. Shooting Star, a game released by the now-defunct Korean company Rassen, also made use of real AirSoft guns fired at a large projection screen as part of its gameplay. The game never did make a large dent in the arcade industry, but there’s always a chance that, if done right, the genre could go viral and blow open a new space in the market.

It’s important that, despite having their name plastered all over the project, Taito isn’t working on GunArena alone. They are being supported by NatsumeAtari, which curiously has nothing to do with either Natsume, or Atari, which are both big names in the industry as well, the latter of which being known for recent games such as Wild Guns Reloaded, and several Godzilla titles. While Atari has been kept alive through their pachinko and gambling titles, perhaps they felt that a foray into other game genres would be in their best interests.