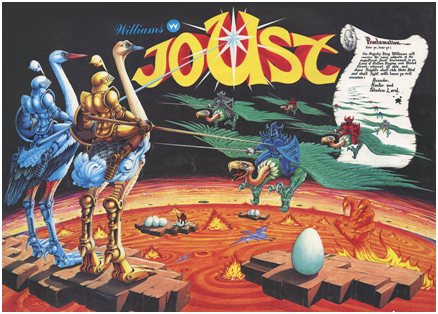 After development is completed and the finishing touches are added, all games are usually released to the public in a playable form, with all the aspects of the source code that enable all the gameplay elements and audiovisual elements neatly hidden far away from the knowledge of the players. In this aspect, games are similar to other artforms like live shows in theaters: while the viewers can enjoy the show of special effects and seemingly magical events unfold before their eyes, there are lots of pyrotechnics, smoke machines, pulleys, ropes, and a whole crew of people working hard backstage to enable such spectacles.

The main takeaway about this is that, just like in the theaters where the crew must always remain hidden to preserve the illusion that the actors are trying to create, the source code of the games aren’t meant to be seen by those who are enjoying them. This is because, not only would this break the immersion by getting a firsthand look of how the games in question actually work, but it’d also allow people to modify the code or redistribute them illegally. This is why we were blown away earlier last week when, in a report by the Arcade Hero, we learned that the source code for several Williams Electronics and Midway arcade games had been leaked and posted online via GitHub.

In his report, Arcade Hero mentioned how developers are always asked to sign an NDA before working on a game for any company, where they agree to not share any parts of the source code of the software they create, and that the end product in its entirety is the intellectual property of the company and not the developers who made it. In other words, the source code is one of the last things a company would ever want to get leaked into the internet, as it’s the equivalent of giving everyone a free copy of their games. With a bit of know-how, some tech magicians can probably compile the leaked codes and get their very own copies up and running.

Midway has long since been dissolved, while Williams Electronics, after several mergers and acquisitions, currently exists as a brand of Scientific Games. The companies that were responsible for some of the iconic and greatest hits in the arcade industry such as Ms. Pac-Man, Cruis‘n USA, Mortal Kombat, Sinistar and NBA Jam, among others, no longer exist in their original forms, which makes it really difficult for anyone to protect their IPs in case of major breaches, such as the current source code leaks. 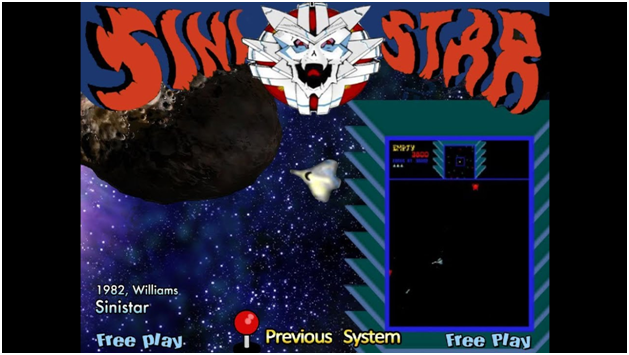 In his article, Arcade Hero commented that he had reached out to Eugene Jarvis and George Petro, who are developers that had worked on some of the leaked games. While the former hadn’t responded as of yet, Petro mentioned that he knew nothing of the leaks, but confirmed that they had, indeed, signed confidentiality agreements prior to working on the games. Arcade Hero concludes by speculating that some former employee might have found the codes stored somewhere and uploaded them for archival purposes, or that someone might have discovered a box of old floppies with the source codes in them, and proceeded to archive them online.

Whatever the case, it’s rare for something like this to happen, especially when it comes to high profile games such as the ones leaked, which included the following:

The games were uploaded to HistoricalSource’s page on GitHub, a profile dedicated to the preservation and archival of source codes for perusal and educational purposes. You can check out all the codes including Williams Electronics & Midway on their page.