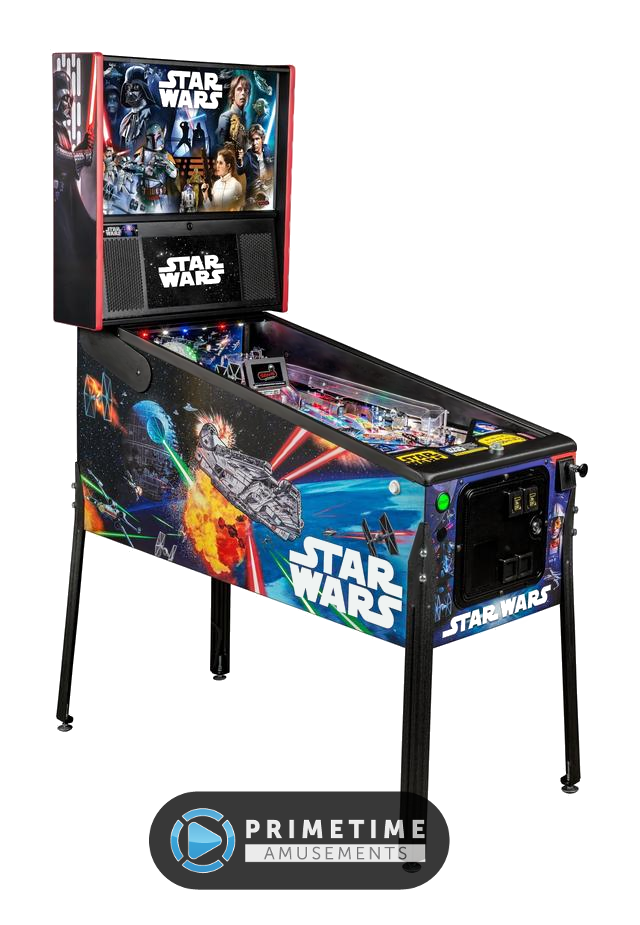 Take the journey to a galaxy far, far away once again with Stern Pinball’s STAR WARS pinball. This listing is for the Pro model.

– Pro artwork package features elements and characters from all movies; sideart focuses on the iconic space battles of Yavin & Endor

Check out the fully featured Premium Model of this game here! 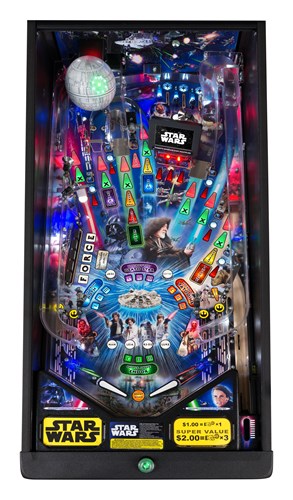