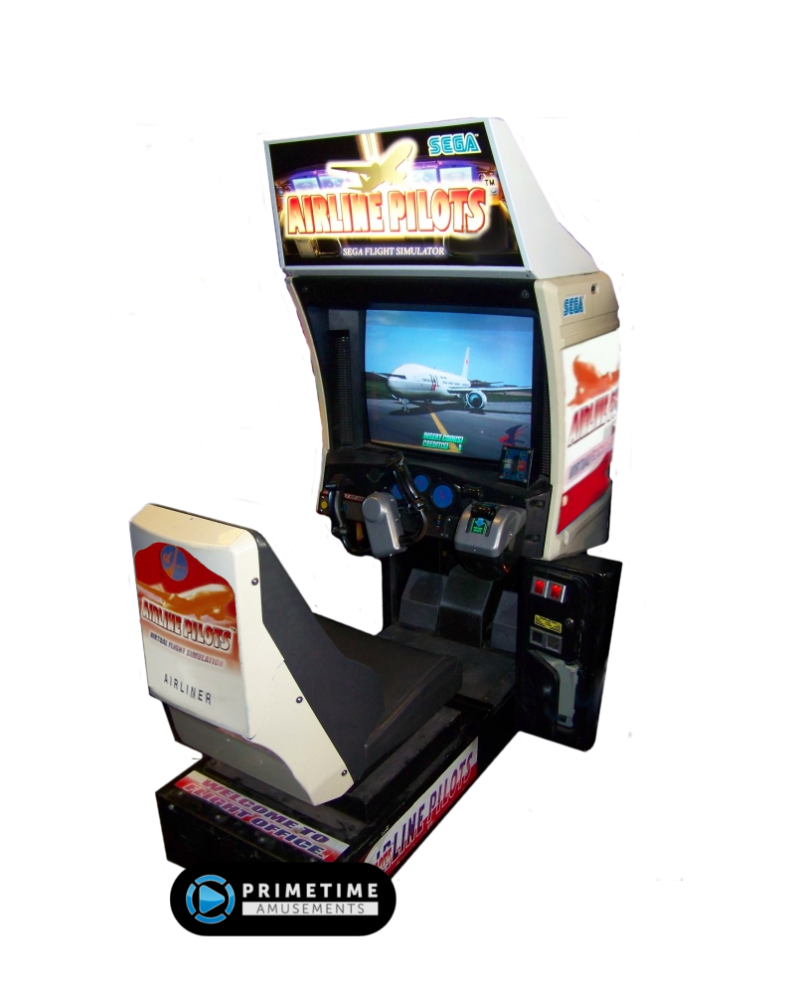 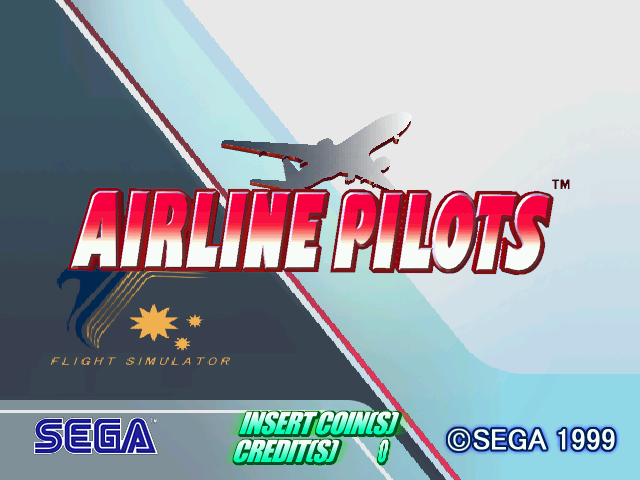 Have your wondered what it would be like to pilot a commercial airliner? Thanks to Sega’s Airline Pilots arcade simulator game, you can!

Developed with the input from both engineers and pilots of Japan Airlines, this game simulates flying a Boeing 777 aircraft. The game features a yoke & throttle controls as well as switches to activate features like flaps and landing gear.  When you begin, you can choose the Training Mode or Free Flight Mode.

Training takes you through basic flight tests (takeoff, banking maneuvers, hazardous conditions) with simple controls. If it is your first time giving this game a spin, this is the way to go.

The true simulation experience happens in Free Flight mode. In addition to the flight stick, you have to use the throttle, wing flaps, pitch & yaw, etc. as you fly through the on-screen rings which add time to your counter. The game still guides the player how to fly during this portion through text and voiceovers from the Control Tower. Once the timer reaches zero, that ends the game.

– Sega’s Airline Pilots is no longer produced, having been released in 1999. Please call us about availability. All used models pass through PrimeTime Amusement’s “Certified Pre-Owned” program, which guarantees that the game will be completely refurbished and ready to operate upon arrival.

Want to see Airline Pilots in person? You can find it at the PrimeTime Arcade inside the X-Treme Action Park in Ft. Lauderdale, FL!