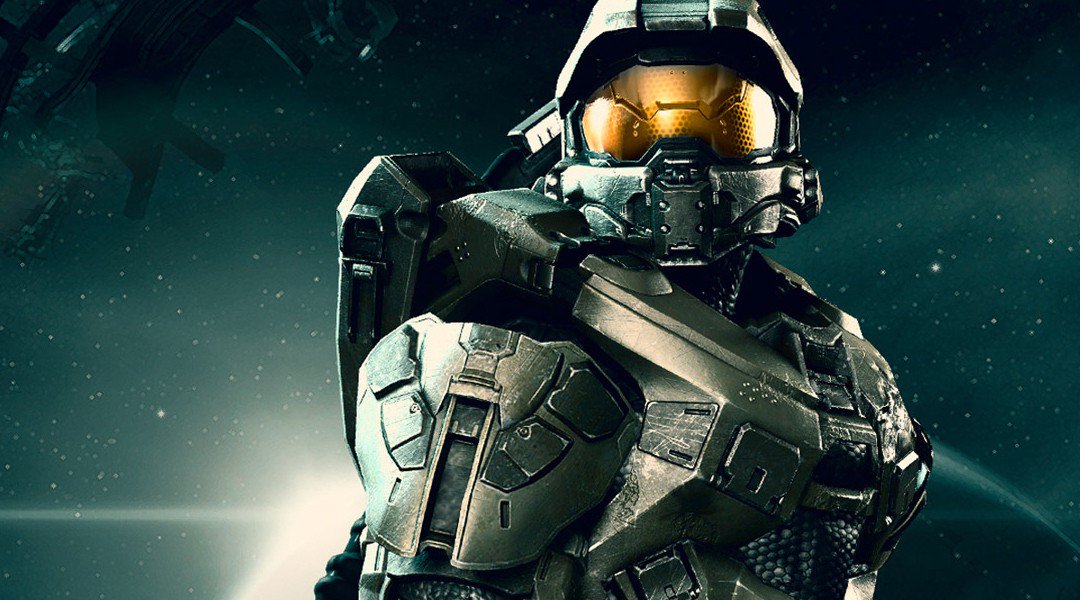 This week’s blog is short but sweet, since news such as the ones we’re about to share seldom require much fluff to elicit a response in avid fans. That being said, the E3 presentations that happen every year offer a beacon of hope to the dreams and expectations of the fans towards their favorite game developers. The Electronic Entertainment Expo (E3) is a yearly event in which the largest game developers in the world get together and showcase current and future projects in the video game industry. Giants like Sony, Microsoft, EA, Bethesda, and Nintendo, among others, all get a spotlight at the stage in which they can talk about current affairs and share exciting news about all the projects that the companies are working on.

Case in point, the hopes were high for Microsoft as fans were patiently waiting for them to reveal a new iteration of what could be arguably called their most popular franchise, Halo. That patience was rewarded with a tease for the upcoming Halo Infinite but it was joining an announcement made a few weeks prior. During an online broadcast called Inside Xbox,  Microsoft unveiled a surprising entry into the franchise, a light-gun arcade cabinet scheduled for release in more than 100 Dave & Buster’s this Summer with a broader release coming later in the year.

The game itself is called Halo: Fireteam Raven and it looks positively amazing. It was designed and developed as a joint effort between Microsoft, 343 Industries, Raw Thrills, and Play Mechanix (the latter two being known for several major hits in the arcade business). This new Halo experience takes place within a giant coin-op cabinet with an enormous 130-inch 4K screen that allows up to four players to team up and fight against the evil Covenant soldiers, vehicles, and aircraft. 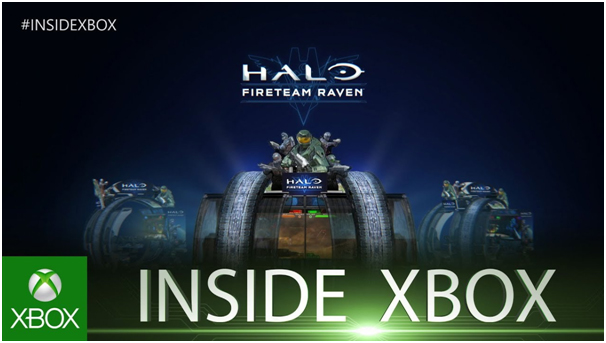 In terms of story and lore, Fireteam Raven takes place within the timeframe of the very first game in the series; Halo: Combat Evolved. Players take control of soldiers from a group called Orbital Drop Shock Troopers (ODST), which fight alongside the powerful Master Chief and the UNSC against Covenant Forces. The gameplay consists mainly as an on-rails shooter in which players can take control of several guns such as the classic needler, and mounted weapons such as machine guns turrets. The players will also be able to get behind the wheel of the classic Warthog which, for the uninitiated, is like a Humvee on steroids. The game even comes with a QR code that can be scanned by players to connect their arcade experience with the online Halo Waypoint Service.

According to Kiki Wolfkill (awesome name, by the way), the head of Halo Transmedia at 343 Industries, the development of arcade games always poses a significantly different challenge than those of console and PC games. Wolfkill comments on the vast amount of experience that the team acquired in their collaboration with Raw Thrills to make this game happen. He also commented that Halo: Fireteam Raven has been in development for several years now, which Microsoft has been diligent in keeping secret since no one even suspected that a game like this one was in the tubes.

Nevertheless, fans will have the opportunity to finally play this game this Summer at Dave & Buster’s in both the United States and Canada. For those who don’t have a D&B’s nearby, don’t fret! Pre-orders are already open worldwide for other locations to get their hands on this up-and-coming mini attraction.

How will avid Halo fans handle such a unique twist in these series? We guess time will tell!