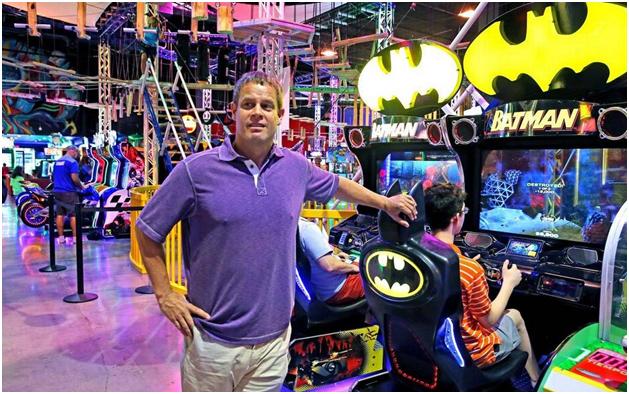 PrimeTime Amusements Gears Up For IAAPA 2017 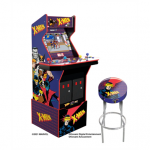 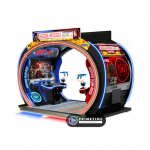 Mission: Impossible Arcade Update – It’s Coming to the US; But We Might Have to Wait it Out… 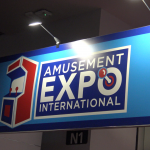