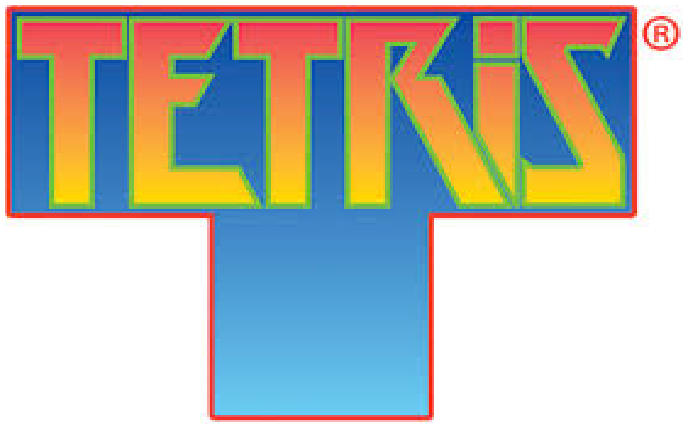 Yeah, yeah; we know. Tetris is on every platform under the sun, but bear with us just this time. Tetris was originally designed and developed by Russian AI researcher Alexey Pajitnov in 1984 as a method for testing the AI of the times. Pajitnov created this simple game in order to test the skill of his machines. However, the game became so famous among his colleagues, that they ported it to the IBM PC, which started the game’s snowball into both history and culture.

Now, Tetris is like the Mickey Mouse of gaming. Even if you don’t know who Pajitnov is, you will most certainly know about this game. Throughout its lifetime, the game about stacking blocks has become the most sold piece of gaming software in history, dwarfing even Minecraft’s sales. In total, Tetris has sold over 500 million copies across all its versions and iterations, though some would argue against counting certain versions in the grand total. Regardless, this simple-yet-popular piece of software has sold tons of copies.

Various Arcade versions of the concept have made their way to the market, originally being handled by Atari Games for the West, and Sega for the East. Other official variations have been created by an array of different companies, with Tetris: The Grand Master series culminating in the most “hardcore” display of block dropping madness ever witnesses.

Last week, we wrote about how this game had made its foray into the battle royale genre in the form of Tetris 99. The game is included as free downloadable content for the Switch as a part of the Nintendo Online subscription. It includes the same gameplay as you’d expect from ol’ Tetris, but with certain PvP elements added in the form of obstacles that you can unleash on your opponent’s boards when completing lines. 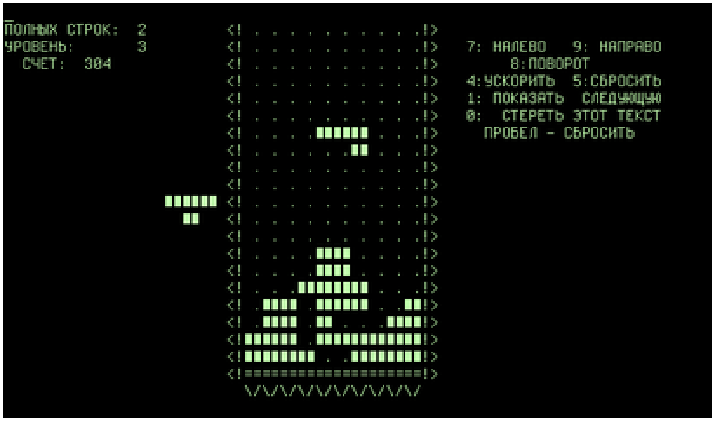 The original Tetris created for PC-DOS

In short, while considered a pastime by many, Tetris is still very much alive in terms of audience and competitive scene. With that being said, we took it upon ourselves to create this guide where you can learn the basics of the game. However, if you want to pick up some strategies to improve your gameplay, then stay tuned for part two!

Speaking about the “basics” of a game like Tetris is like watering your plants in the rain. You really can’t get much simpler than playing Tetris. However, this is one of those games that’s easy to pick up, yet difficult to truly master, which adds to its widespread appeal across multiple audiences. Tetris is just a really fun way to pass the time, regardless of your preferences.

The objective of the game is to control the “tetriminoes” that fall from the top of the screen, and make them sit at the bottom without leaving any gaps. As you stack and organize the pieces, you will slowly fill the rows and columns of the board. When you complete an entire row, the line will disappear and the player will receive points according to the number of lines erased on that move. However, if the player makes too many mistakes, and the screen fills with pieces to the top, then the game is over. 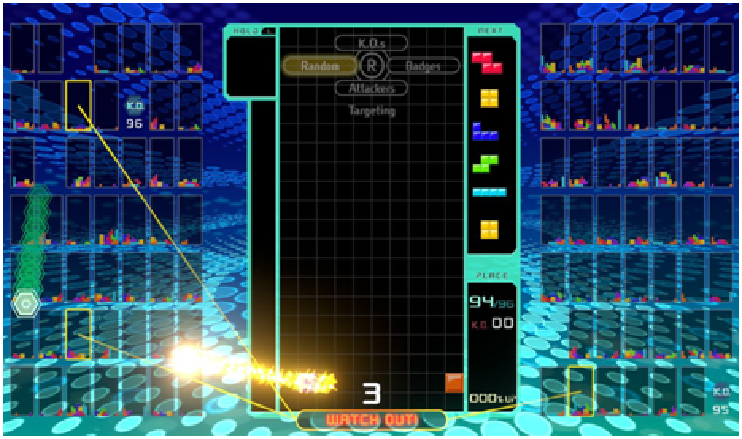 The maximum number of lines that a player can complete in a given move is 4 (since the longest tetrimino is a straight vertical line 4 tiles in height). When a player achieves this, it’s called a tetris and grants the most amount of points.

The amount of points that a player receives per combo is the following:

As you can see, while keeping the board empty and preventing it from spilling over the top is a good way to extend your playtime, the objective is to line up the pieces in order to set up for a tetris and grab as much points as you can. Luckily, the game has several tools that might assist you in this endeavor:

Since the pieces are tetriminoes, which are figures comprised of four squares each, there are seven different possible combinations in which they spawn. These pieces are referred as letter due to their characteristic shape, and consist of the following units:

This is all you need to know to get started with Tetris. Like with many other arcade games, most of your skill in this game will come through practice and dedication. However, there are several strategies that you can incorporate into your gameplay to improve your scores and help you to survive for longer in each game. If you want to learn some more about getting good at Tetris, then stick around for part two!

A Tetris Battle Royale?! More Likely Than You Think!