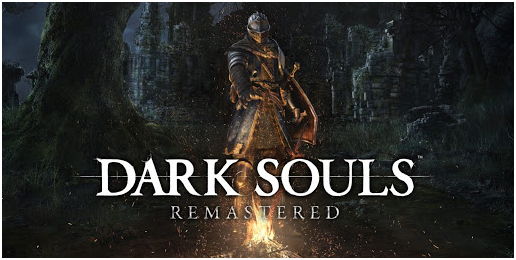 There comes a time in gaming when a game so groundbreaking releases that it singlehandedly defines a genre, revolutionizing how games like it are handled in the future. Such is the case with Dota and MOBAs, or PUBG with battle royales. While their respective genres already existed in a different form (RTS games in the former, and regular shooters in the latter), the new elements that these games introduced effectively caused a schism in their respective genres and allowed them to branch out into their own thing.

Dark Souls is definitely one these defining titles that brought a unique formula to the existing elements in the action adventure genre, including resource-based real-time combat, RPG progression elements, and a wide variety of character customization options that gave it unparalleled replay value. And though this trend started initially with From Software’s 2009 PS3 hit, Demon’s Souls, it wasn’t until Dark Souls that the genre actually took off into mainstream notoriety.

Its unique combination of action, adventure, and RPG elements, combined with its grim fantasy setting and fantastic world and level designs, elevated this franchise into mass popularity, with fans awaiting every entry with bated breaths. And while FromSoft has definitely had a few near misses with its fans, such as in the case Dark Souls 2, widely regarded as the weakest entry in the series, this did nothing to reduce the overall appeal of the franchise.

Leveraging from this popularity, and despite the series having already concluded from a lore perspective, FromSoft surprised us earlier this week with an absolute bombshell: Dark Souls, with all its bells and whistles, is coming to the arcade platform. Now, we know what you’re thinking, “Wouldn’t you need a strong enough machine to properly run these games? And if so, wouldn’t these games be too long to play in the local arcade, anyway?” Well, dear reader, you’re absolutely right! But don’t worry, because FromSoft is two steps ahead of us.

According to their official statement, the Dark Souls cabinets would be manufactured in a typical upright fashion, but using a special version of the PlayStation 4 Pro to power its gameplay. This means that, while the games would look like your run-of-the-mill arcade cabinet, it would actually be as powerful as a PS4, being able to provide HD gameplay at 4k. Moreover, since these games are much longer than what a typical single arcade session lasts, the team at FromSoft is actually developing special versions of all their games for this new release, revolving entirely around boss rushes. 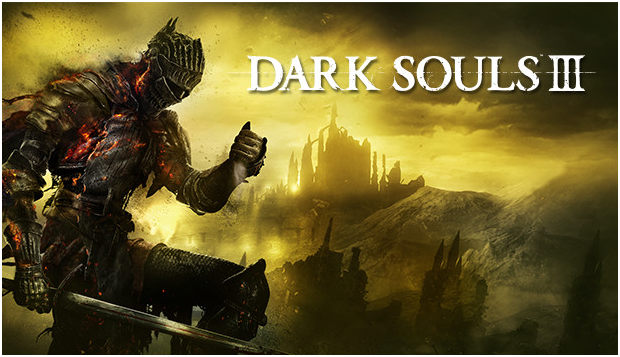 In this sense, instead of your typical adventures throughout Lordran, Drangleic, and Lothric, you’ll have a condensed version of all three games, featuring only its boss encounters, as well as a few gauntlets with minor enemies between battles. And when it comes to the RPG elements themselves, the same customization we’ve come to expect of these games is also present in the arcade version, as killing enemies grants players souls, which they can use to upgrade their characters, and also to purchase and upgrade all sorts of gear. Just like in the original, the Dark Souls arcade version also has tons of replay value in the form of numerous player builds. The only thing limiting you here will be your wallet since you’ll be sinking countless credits into it.

If you’ve been excitedly blazing through this article so far, you might be a bit disappointed to know that there’s no release date for this game. This isn’t because FromSoft has slapped it with the infamous “TBD” tag, but because Dark Souls Arcade isn’t actually a thing. That’s right, this was our sorry excuse for a belated April Fool’s joke. We hope you don’t hate us too much for it. Though we have to admit that the idea of a Dark Souls boss rush arcade game would be definitely awesome. We guess time will tell if FromSoft actually goes through with something like this, though we’re not holding our breath.

Don’t worry, we’ll have an actual news piece next week!