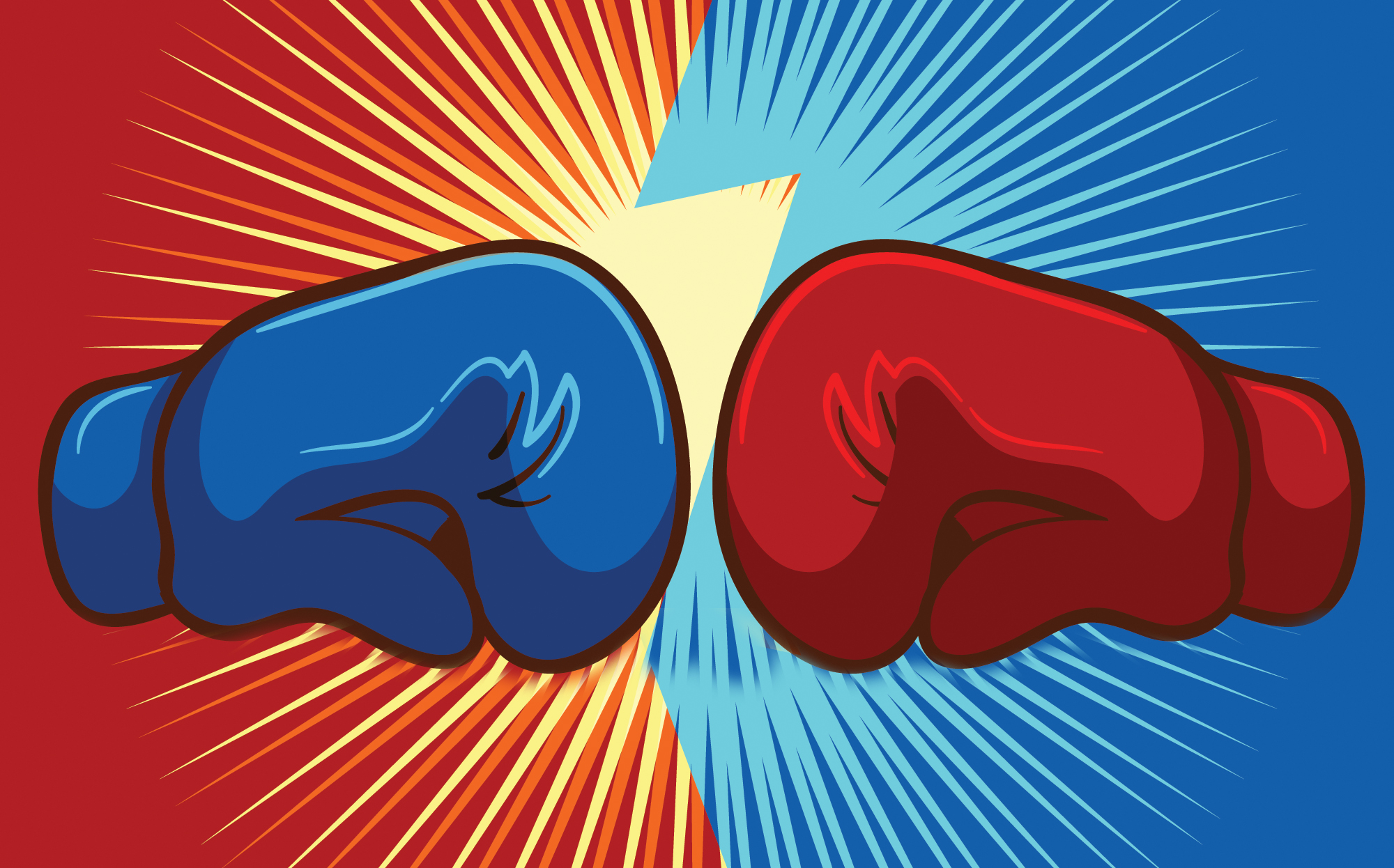 It’s the early 80’s. Arcade gaming is still going strong ever since Galaxy Game, the first coin-operated video arcade game was invented in 1971, with more than 15 major contenders developing games for the platform at the time. At the time, most arcade-goers would spend their evenings trying to one-up each other on the most recent games of the time, such as Pac-Man (1980), Donkey Kong (1981), and Space Invaders, which had been on the market since 1978, but was well on its way to become one of the most popular arcade games of all time. In the time period between 1978 and 1982, things were looking really good for the arcade industry; the most popular machines would produce around $400 in quarters every week, and there were approximately 13,000 arcades all over America. 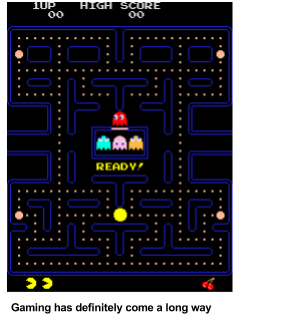 However, fate always has a way to make matters go awry, and since all good things must come to an end, by 1983, the American market was over-saturated with games, some of which were arguably low quality and would detract from the popularity of the industry as a whole. Furthermore, parents also raised their voices of concern as their children would spend hours upon hours, as well as tons of quarters on arcade gaming. The saturation of the American video game market, coupled with people’s complaints, led to what is popularly called the video game crash of 1983, a period in which gaming, in general, was at its lowest point, and arcade gaming went from a $12 billion industry in 1982, to $100 million in 1985.

However, despite the waning popularity of arcade gaming in the West due to reasons mentioned above, the industry was still going strong in the East, specifically in Japan. Japanese developers saw the video game recession in America as a good opportunity for them to pick up the slack and seize the market and, in 1984, Data East released the first 1 vs 1 fighting game, Karate Champ. The arrival of this new genre took arcade gaming into a new era of prosperity. These games were definitely the talk of the town at the time, but their innovation was only a taste of what was to come a few years later.

Meanwhile, in America, it still looked like the end was nigh for arcades, especially since the focus of major game developers shifted towards home consoles. In 1985 and 1986, respectively the Nintendo Entertainment System, and Sega Master System hit the markets with great reception. Later on, in 1989, the Sega Genesis was released, followed by the Super Nintendo Entertainment System 1991, which marked the beginning of the infamous Bit Wars, an unofficial competition between the two rival companies to see which console was technologically stronger. This competition between consoles kept the focus tightly focused on home gaming, with arcade chugging along in the background still, gathering strength to make its big comeback.

However, the arcade gaming industry was thoroughly revived with the arrival of the next generation of tournament fighter games in 1987. The Street Fighter series was one of such franchises that breathed new life into the industry. Created by Capcom, this title took the gaming world by storm, and completely reinvented the fighting game genre which, at the time, was mostly limited to boxing and other games which were firmly grounded in reality. Street Fighter was a tournament fighting game, which put two characters against each other in a fight to the death, as was common in these types by that time. The main appeal of street fighter, however, was the mysticism behind its game mechanics, where players would discover special moves by experimenting with button combinations. Nowadays, everyone and their mother knows that moving the joystick a quarter-circle forward, followed by a punch button leads to Ryu performing a Hadouken, but in 1987 this was groundbreaking and in stark contrast with the popular Beat em’ Up games of the time, which required that the player mash buttons, instead of skillfully performing button combinations to outmatch their opponents.

Later on, in 1991, Street Fighter II was released, which further popularized the arcade fighting game genre by introducing the combo system, and using Capcom’s CPS arcade chipset to create some of the most beautiful characters, environments, and stages of the time. Additionally, the button and joystick scanning routine in Street Fighter II was thoroughly refined, which made performing special moves easier and more reliable in competitive, instead of depending on an element of luck like in the first installment of the series, due to its hardware limitations.

By now it was clear that tournament fighters were here to stay, and most domestic developers were trying to copy Japan’s formula to create successful games in this genre. But it wasn’t until 1992 when Chicago’s Midway Games released the first installment in what would go on to be one of the most notorious and popular fighting games of all time, Mortal Kombat. This game was famous for its digitized sprites, which were drawn from real actors and used in the game to produce a unique look. Furthermore, Mortal Kombat built its reputation on gratuitous violence, which came in the form of fatalities which the player could perform to finish off their defeated opponents in a very “definitive” manner. The game itself was full of secret characters and stages, which added more mystery to it, and kept players coming back for more (and bringing more quarters) in order to discover every surprise the game had to offer.

Other popular fighting franchises that got their start in the arcade:

Nowadays, there are quite a few other series of fighting games in the market, some are aimed towards a niche market, while others try to appeal to the general audience. But no game has ever come close to what the Street Fighter and Mortal Kombat games achieved in the 90’s, singlehandedly reviving the arcade gaming industry. Even today, these games are still going strong; the former is on its 5th main installment, while the latter is on its 10th. Both series have spawned myriad spinoffs, and are still widely successful among competitive gamers. 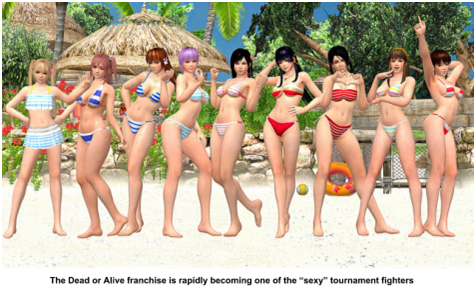 Here at PrimeTime Amusements, we are always on top of the most popular arcade games in the industry, including the best fighting games that the medium has to offer. If you’re looking for the very best in arcade game sales and rentals, then feel free to call us at 1.800.550.0090, or swing by at 5300 Powerline Rd. Suite 210, Ft. Lauderdale, Florida, 33309.