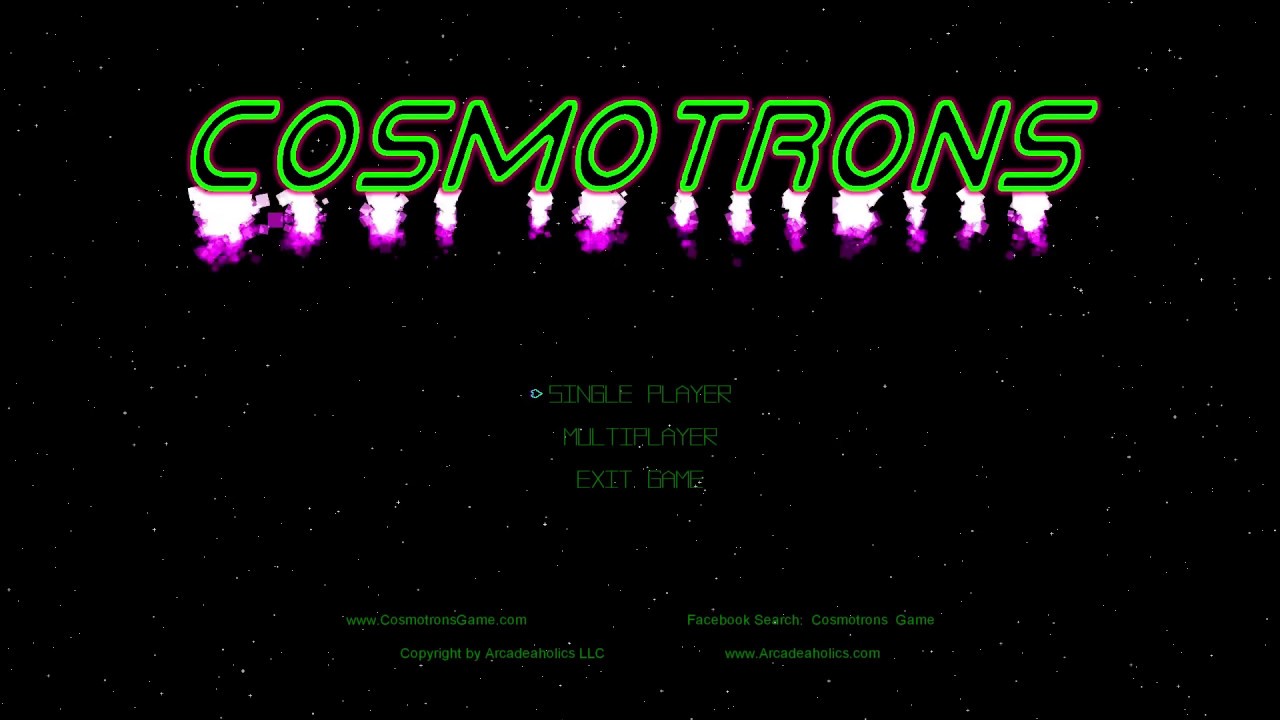 In the golden era of arcade games of the 1980’s, Atari was the proverbial “800-lb. gorilla” of the gaming industry. With their creations gracing home consoles, computers and arcades, Atari was responsible for some of the most iconic titles of the era. Many of these revolved around space shooters, or games with space themes in general. The popularity of this setting wasn’t actually a surprise, given that the space race was still relatively fresh in the mind of the average American. However, few companies knew how to actually capitalize on the genre like Atari did, with classics such as Star Wars, Lunar Lander, Gravitar, and Asteroids, among others, with the last two being especially significant due to the legacy they spawned.

During the late 70s/early 80s, Atari pushed the envelope of creating games based on vector graphics. Using high resolution lines and dots to create the interactive elements of the game, vectors lacked the detail of more common raster graphics but one could easily scale (smoothly zoom in/out) scenes. You also enjoyed an artistic style that could simply not be reproduced on home televisions, making the technique exclusive to arcades (excepting the single, obscure home console that shipped in 1982 with a small vector monitor, the Vectrex). 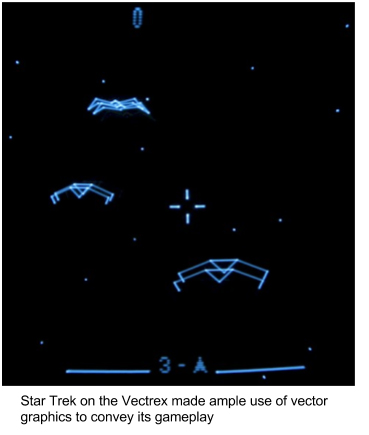 The results from using this technique were outstanding and distinct from bitmap graphics, allowing the user’s imagination to fill in the blanks. This created a sense of virtual immersion that was unique in it’s own way.

As we mentioned above, both Gravitar and Asteroids were popular Atari titles in the 80’s, both for their challenging gameplay, as well as easy-to-use-yet-hard-to-master controls. They both used similar button setups, which consisted of two buttons to turn your ship left and right, another button for thrusting forwards, one button for firing the ship’s weapon, and one last button to perform special functions depending on the context. While Asteroids was renowned for its yet engaging gameplay, Gravitar developed a cult following due to its extremely challenging difficulty. Regardless, both of these titles are still popular and are still played in the form of spin-offs and clones. One of those new spin-offs is one title in particular which takes the best that these two games have to offer, and combines it into a whole new experience: Cosmotrons.

This undertaking by the team at Arcadeaholics started in 2016, and consists of a singleplayer and multiplayer space shooter, where the players take control of fragile yet powerful spaceships, and traverse through different maps shooting at each other, or at the computer players. Cosmotrons features several elements from both Asteroids and Gravitar, such as the control scheme (2 buttons for turning, 1 for thrusting, another for shooting, and so on), and the gravity effects and landscapes from Gravitar, while also making use of vector graphics to convey it’s gameplay. 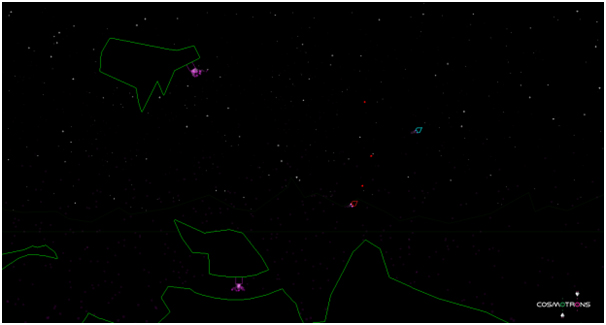 The best part about the arcade cabinet itself is that it features 4-player multiplayer, since the cabinet is big enough to easily accommodate 4 individuals. The game currently in alpha phase of development, and recently had a successful showcase at the Midwest Gaming Classic.

Unfortunately, the game isn’t available for sale in arcade cabinet form just yet, with the developers focusing on launching the game for home devices in the near future. However, they have also stated that if enough fans petition for an arcade release, they will consider selling on this platform. For now, the game is scheduled to be released on several major console platforms, such as Playstation 4, Xbox One, PC and Mac. And those that are interested in testing out the game may do so by visiting their Facebook page and downloading the alpha demo, free of charge.

Cosmotrons is shaping up to be one heck of an experience for die-hard fans of the space shooter arcade genre. We’re seriously hoping that everything goes well for the guys at Arcadeaholics, and that this game receives the praise it deserves once it launches officially.