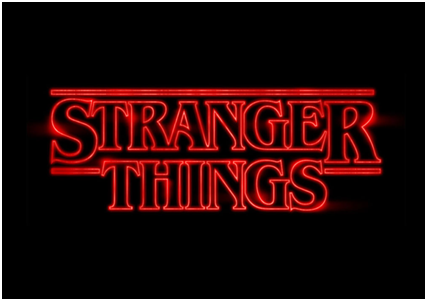 In just three short seasons on Netflix, Stranger Things has managed to enrapture fans across the world with its loveable and relatable characters, as well as its very dark storyline juxtaposed with the otherwise nonchalant town of Hawkins, Indiana. Beneath the calm exterior of a quiet neighborhood, in what would appear to be a simple slice-of-life TV show, lies a thick layer of dark fantasy where monsters from alternate dimensions attempt to cross to our world and the only thing that’s preventing it is a young girl named Eleven.

But enough about the show. The success Stranger Things goes far beyond the TV medium, considering that the show has trickled into the video game industry, spawning many titles across several platforms, including a collaboration in the hit slasher game, Dead by Daylight. Other games based on this series include Stranger Things 3: The Game on PC, Stranger Things: The Game on Android, as well as an upcoming title based on the show and set for publishing by none other than Netflix itself. It seems the streaming service mogul is not content to rest on its laurels as they’re making their way into the video game industry.

If you’ve been wanting to experience Stranger Things in a way unlike any of those titles, then you are in luck as it is now available as a pinball machine, marking the final amusement release of the decade and bringing us into the 2020s in a fantastic way.

Designed and manufactured by Stern Pinball Inc. the Stranger Things pinball machine seeks to break the mold when it comes to these types of arcade amusements by providing features that are unique to this machine.

Some of these features include a projector that animates the ramps and other parts of the playfield, as well as a magnetic layer beneath the outer panel that will act as Eleven’s telekinesis powers from the show. 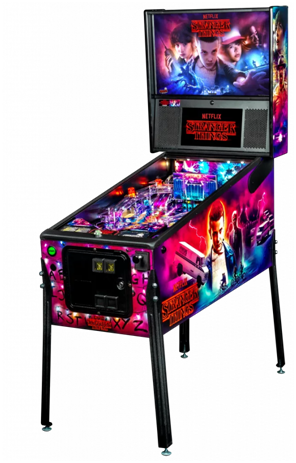 However, these innovative additions are available only in the Limited and Premium editions of the machine and are absent in the Pro version. Instead of the blank spaces where the projector would animate the field, the latter version features a static image printed onto the field. Similarly, the magnetic panel is also unavailable on the most basic version. In this case, the machine resembles the standard pinball game that you’d see in any bar.

The Limited and Premium editions are where it’s at (click here to read more about them on our website). They’re what makes this machine truly unique among the pinball crowd, featuring never-before-seen technology implemented into the basic gameplay.

The first and most notable aspect is the aforementioned projector, located just below the bottom arch, out of sight from the player. This “Mixed Reality” technology adds a whole new dimension to the game, directly projecting graphics onto both ramps, as well as the center screen (the Hawkins National Laboratory wall) and various targets. These graphics react to what’s happening on screen, leading up to the battle against the fearsome Demogorgon.

And then there’s the magnetic lock feature, a special effect that also matches with Eleven’s telekinetic abilities. From the official description, the folks at Stern Pinball described the game as follows:

“Experience the terrifying forces in Hawkins, Indiana that turn this small town ‘upside-down’ with supernatural elements, strange sightings, and government secrets. Stranger Things pinball machines will immerse players in a search to unravel the extraordinary mysteries and secret government experiments taking place at the Hawkins National Laboratory. The gameplay focuses on unlocking the hidden meanings of supernatural events occurring in and around the town, including the appearance of a girl known as “Eleven” with telekinetic abilities. The ball is wild as Mike, Lucas, Dustin, Will, Joyce, and Police Chief Jim Hopper help Eleven close the dimensional gate.”

While most ball locks feature a post that keeps the ball from moving back down onto the playfield until unlocked, the magnetic lock captures the ball when it hits a certain shot, seemingly held in place above the playfield by Eleven’s telekinetic powers. 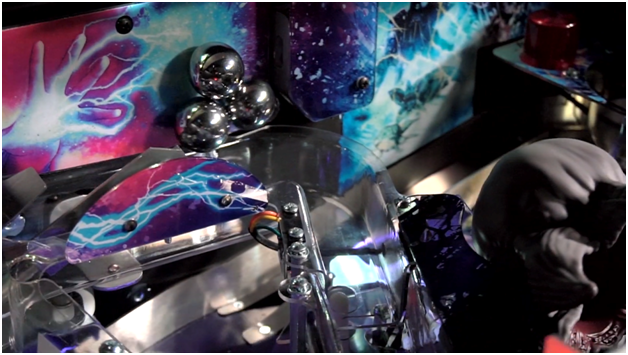 Anyway, the Stranger Things pinball machine looks truly great. Even the Pro edition, though missing some of the features that make this game stand out among the others, looks positively amazing and still provides for an entertaining Stranger Things experience. If you’re a fan of the series, you’ll definitely appreciate the amount of detail and work that Stern put into this machine. 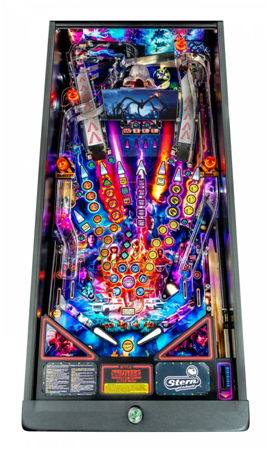 A New Dino Crisis Game Possibly in the Works