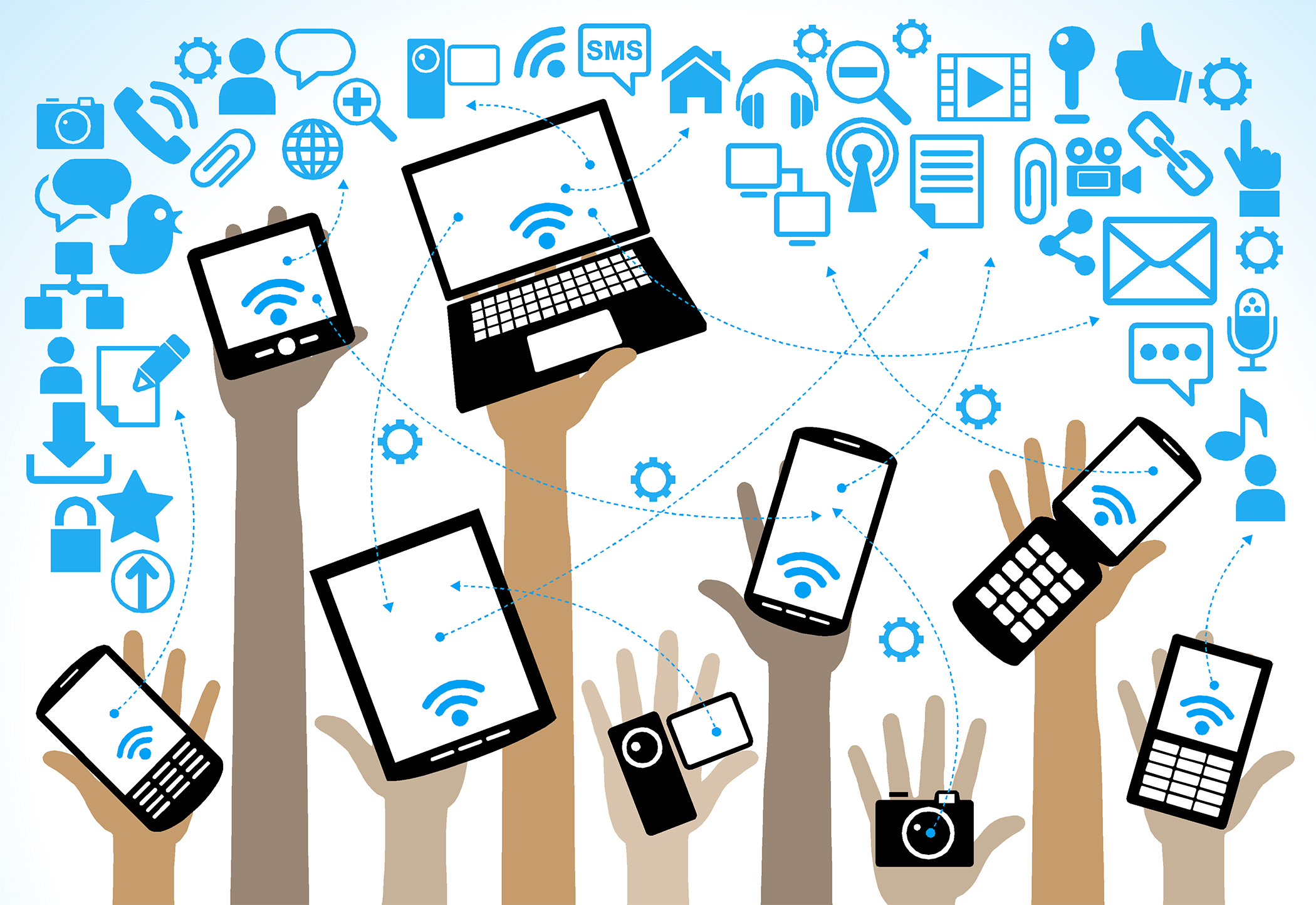 Arcade gaming has come a long way since its inception and popularization in the mid 1980’s. The platform — which has captured the attention of gamers ever since its beginnings — has become so widespread that it prompted users and developers to find better, improved ways to get this media across to the users. So much so that, in an effort to protect the medium from dying, intrepid developers created MAME emulation. This allows for games from a wide variety of arcade hardware to be ported and installed into a single cabinet equipped with one of these emulators. As a tool, MAME was created to preserve the iconic games which, due to lack of maintenance, were at risk of being lost to the ravages of time. With these emulators, the code of the games can live on within one of these cabinets.

However, arcade cabinets are not the only platforms where you can perform MAME emulation. While the legality of MAME emulation — and emulation, in general — is pretty much a grey area (excepting the hard line restriction of any commercial use), there are no issues with emulating a game if you already own a copy of the original software. With that said, if you’re looking for the best MAME emulation experience, then look no further than the following platforms: 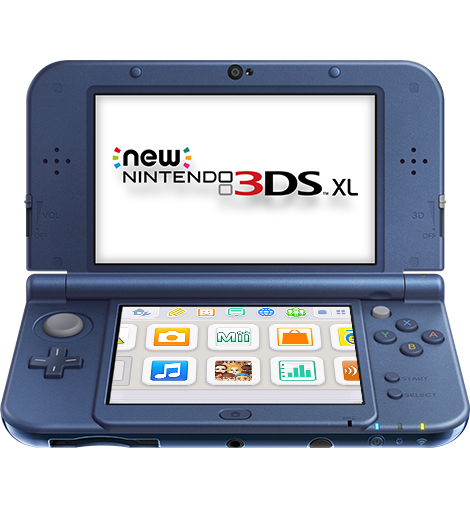 The 3DS has been one of Nintendo’s most successful handheld consoles in the company’s prestigious history. With the release of the New 3DS XL a couple of years ago, which granted players a stronger CPU which allowed them to play exclusive games, and an additional analog stick for improved functionality, the console achieved new heights of popularity. Because of this, it comes as no surprise that some enthusiast developers try to find new ways to use Nintendo’s powerful and versatile handheld console. Now, some emulators for the console require it to have custom firmware (CFW) installed, which is outright illegal. However, there are some emulators — MAME included — which can be installed on an unhacked 3DS, and take full advantage of the hardware while keeping your console legal.

Most emulators for both Sony handhelds require the consoles to be hacked and, while we don’t condone the installation of custom firmware which wasn’t intended by the original developers, Sony has dropped support for both PSP and PS Vita. That being said, if you own one of these consoles and have been looking for platforms on which to play your favorite arcade games on the go, then today’s as good as any day to expand the functionality of your Vita and PSP with a MAME emulator. 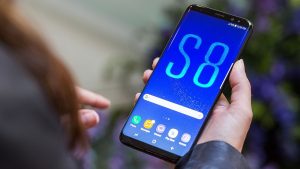 While it’s understandable that the majority of users don’t have 3DS or PSP/PS Vita systems, it’s a given that most of us own smartphones by now. And while the most demanding emulators actually require powerful phones in order to run smoothly, MAME emulators are among the select few that can run on pretty much any phone, regardless of the power of their hardware. The advances in emulation technology allows us to transform our smartphones into literal gaming machines which can help us kill time during those long lines at the DMV, or when you simply need to wait for something and time just isn’t passing fast enough. Unfortunately, iOS users may have a harder time emulating MAME on their iPhones, considering that the most functional emulators on this platform require the phone to be jailbroken, which is highly illegal. Sorry Apple, you’ll have to sit this one out.

Regarded by many as the “master race” of hardware for gaming, there are an endless variety of emulators available for this platform. Similarly, while fewer than those for Windows, there is also a considerable amount of emulators for Mac computers. This platform is, by far, the one which will grant you the best experience, given that it’s the one for which most developers create emulators for. Though it doesn’t boast the portability of a handheld console or a smartphone, PC is the best platform for playing your favorite arcade and retro games at home. It helps if you can hook up your PC to a big HDTV so you can play your favorite games on a nice, big screen of the AMOLED variety.

For the sake of keeping things fair, we won’t be linking to any emulators on this article. However, finding them on your own is as easy as performing a quick Google search. What we can tell you, is that MAME emulation has really come a long way, and playing your favorite arcade games in the comfort of your home is easier than ever.

Did you enjoy this article? Feel free to swing by our blog section to find more news and stories about arcade gaming and amusements in general. Here at PrimeTime Amusements we strive to be at the forefront of technology, providing you with the very best solutions in arcade game sales and rentals. If you’re looking for a cabinet or amusement in particular, feel free to give us a call at 1.800.550.0090, or give us a visit at 5300 Powerline Rd, Suite 210, Ft. Lauderdale, Florida, 33309.

A Visit To The IAAPA Asian Attractions Expo 2017