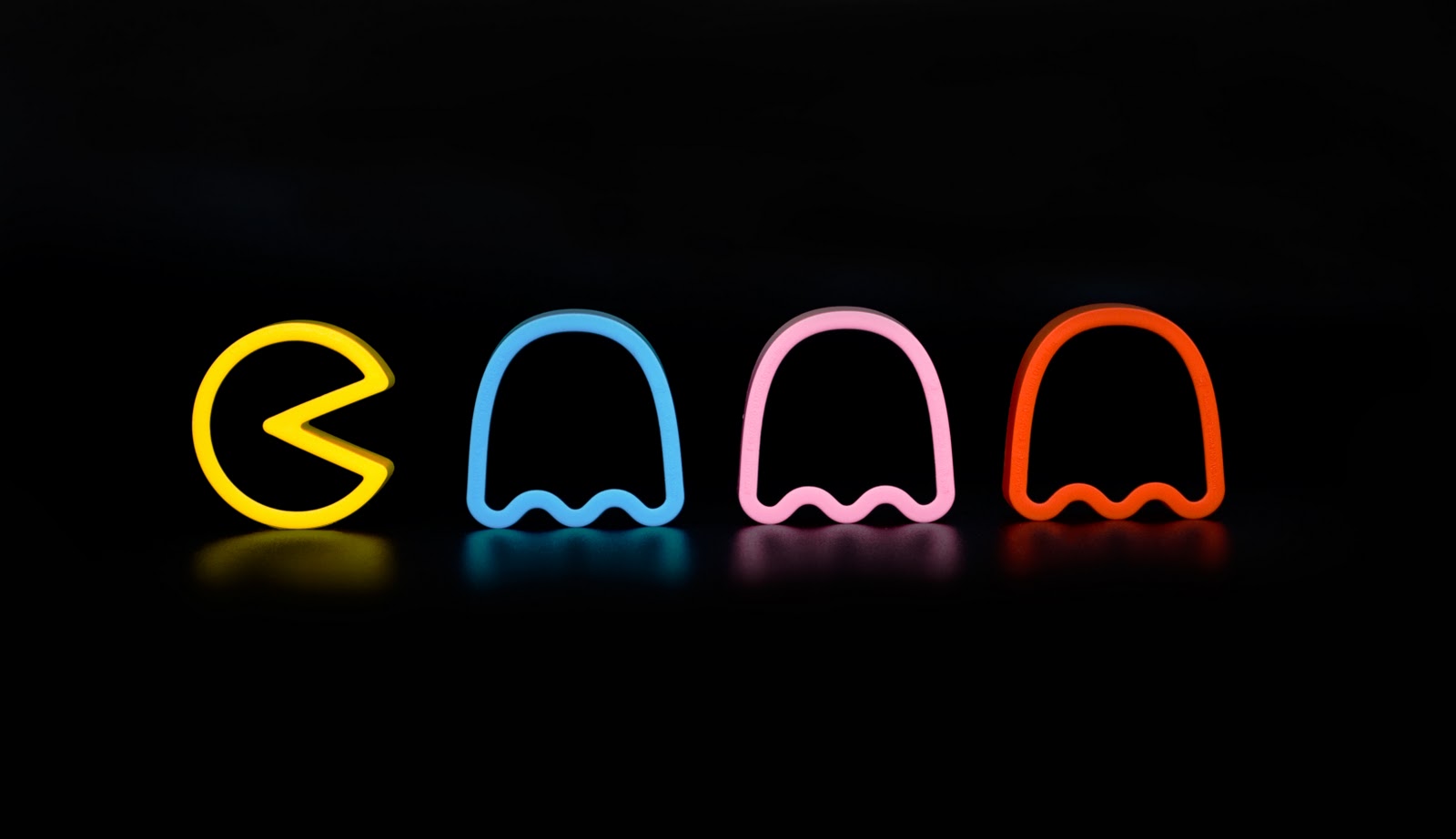 It comes to me as a shock whenever I remember that Pac-Man, one of the biggest cultural phenomenons in the world, is already 36 years old. This game was first released in 1980 which, admittedly, is miles apart from my generation. I’m a 90’s kid; I grew up with Super Mario World on the SNES. When I was old enough to go to arcades by myself (ugh, who needs parents, right?), DDR was already out in full force, and the old-school arcade machines were only used by purists and hardcore gamers who wanted to smash the previous high-scores ad infinitum.

But despite the newer designs and models of arcade machines, I find it very important to look back at what our gaming predecessors did right in order to pave a way for the games of the future. And as a hardcore gamer myself, I enjoy reminiscing about the good ol’ days where video games were still able to shock us in simpler and less flashy ways. I may sound like an old man ranting here, but I really must admit that, instead of innovating in gameplay mechanics, most games today try to impress us with cutting edge displays of graphics and effects. And while this isn’t bad in itself, as soon as you jump into the game, you can’t help but feel that, beneath all the eye-candy, there’s only an empty shell of a game, which is the complete opposite of what games like Pac-Man offered us.

In honor of our pucked-protagonist’s 36th birthday, who brought us countless hours of unerring bliss and entertainment, here is a list of facts you may or may not know about him:

1. The Game Was Originally Called Puckman

You might have known this one already, but Pac-Man was originally named Puckman in its Japanese release. What you might not know is that, contrary to popular belief, Pac-Man wasn’t called this for his resemblance to a puck (the disc used in Hockey), but rather for the term “Paku-Paku”, which is the Japanese onomatopoeia used to describe the action of eating or munching. 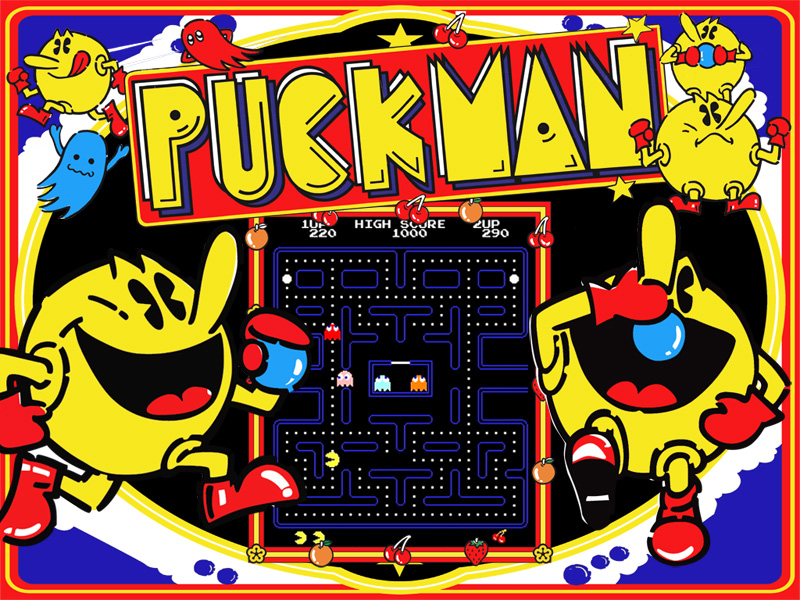 2. Pac-Man Got a Cartoon Adaptation

Despite already being one of the most famous video games of the moment, Pac-Man was also the first arcade game (and video game in general) to get a cartoon adaptation.

I think this goes without saying, but Pac-Man was huge during his first few years of having debuted on the arcade gaming scene. His fame was big enough to steal the attention of Hanna-Barbera, the popular animation studio that created some of our most beloved cartoon heroes, such as Huckleberry Hound, Yogi Bear, Atom Ant, Space Ghost, Scooby-Doo, and many, many more. The Pac-Man TV series was a 30-minute Saturday morning cartoon created by HB and published by Namco. The show premiered on ABC and spanned a total of 44 episodes over two seasons from 1982 to 1983.

There is also a Pac-Man animated cartoon on the air right now called Pac-Man And The Ghostly Adventures. It is shown in high-quality 3D animation, with vastly improved graphics over the original series, and with a driving plot that is supported by a wide slew of main and secondary characters. You can watch this show on Disney XD in the US.

3. Pac-Man’s A Trailblazer By Nature

This fact is mostly reserved for the speedrunners and hardcore gamers out there. Pac-Man moves faster when he’s walking on spaces where there are not dots. That’s right, our beloved hero moves up to 20% faster on territory he has already traveled and ate the dots on before.

The next time you find yourself playing Pac-Man and are in trouble due to encroaching ghosts, keep in mind this fact; it could save your life!

4. Pac-Man Is an Economics Term

That’s right, Pac-Man’s fame has even landed him a space in modern economics.

The term “Pac-Man Defense” is used to refer to a defensive measure performed by a company who is facing a hostile takeover by a rival organization. The strategy consists of aggressively purchasing stocks from the hostile company in order to acquire the majority of shares and essentially buy it before it gets the chance to take over the defender. This plan of action is reminiscent to how Pac-Man is constantly on the run from the 4 ghosts, but as soon as he eats a power pellet, he can just turn around and devour his enemies without a second thought.

5. Pac-Man Earned His Iconic Shape Thanks To Pizza

Sometimes life is just about enjoying the simple things. When Pac-Man programmer and creator Toru Iwatani was eating pizza and looking for inspiration for a new game character, all it took was one look at his pizza (that was missing a slice), and Pac-Man was born. The 80’s were definitely stranger times.

Here at PrimeTime Amusements we’re always at the forefront of arcade gaming technology, while simultaneously keeping an eye on the predecessors that made us who we are right now. Among our catalog of arcade machines you will find everything, from the newest Street Fighter, to the classics such as Skee-Ball and Pac-Man machines. If you’re looking for the best service in arcade rentals and sales, then look no further. Give us a call at 1.800.550.0090 or pay us a visit at 5300 Powerline Rd. Suite 210, Ft. Lauderdale, FL, 33309. We’ll be waiting!