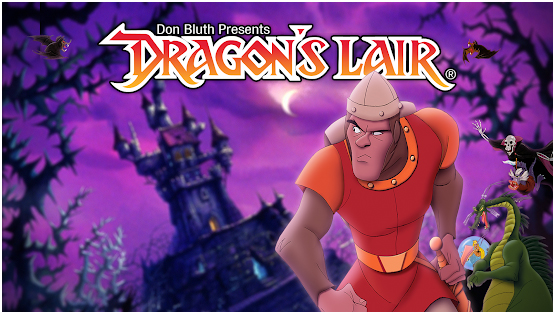 When it comes to video games, fun is fun regardless of the place where you play them. Arcade games are all about that fun, but they are not exactly portable. In that sense, it’s only logical that you’d want to take them with you on those long business trips, or for those times when you need to wait in line (DMV, anyone?).  However, we understand that not everyone would want to purchase an expensive handheld console that, in all likeliness, they’re not going to use very much aside from those rare moments of free time which, in today’s hectic world, are rarer than spotting rain in the desert.

While not everyone has a handheld console, it’s safe to assume that a considerable chunk of the population has smartphone. Heck, you’re probably reading this article from one of these newfangled smart devices! Fortunately, as luck would have it, you don’t need to purchase an extra console if you want to enjoy some of the best classic arcade games since you can simply download them on your phone. In this manner, you can literally take the fun anywhere, and liven up those tedious moments with your favorite arcade games of old.

Here are 5 of the best classic arcade games that you can download and play for your Android device and enjoy on the go!

Space shooters are a staple of the arcade industry with titles such as Gradius, Life Force, and R-TYPE. These games take you through many levels—in either vertical or horizontal scrolling fashion—in which you battle against the evil forces that seek to end the human race. These games are usually easy to pick up and play, which makes them ideal for casual gaming on your phone whenever you have a few minutes to spare. 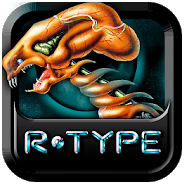 This version of R-TYPE brings back all the elements that you know and love from the game, and adapts them to the specifications of your phone. In this sense, you can enjoy from the intense gameplay that this title brings, from the comfort of your phone, using touchscreen controls. It comes with 2 levels of difficulty and 8 stages of sheer madness as you destroy wave after wave of enemies.

You can find it in the Play Store in this link.

Who doesn’t love a good arcade beat ‘em up? Double Dragon is the timeless classic brawler game that takes you through the streets of the city as you relive the adventures of Billy and Jimmy and their struggle against the Black Shadows Gang. With the purchase of this title, you’ll receive all 3 Double Dragon games, directly on your phone. Some of the features included in this game, according to its Play Store page, are the following: 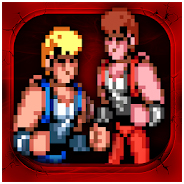 If you want to learn more about this game, feel free to take a look in this link. Alternatively, if you’re looking for some great tips and tricks for the first DD game, check out our guide!

It’s common industry knowledge that the ‘80s saw some of the best and most successful arcade games to date. With developers like Atari working tirelessly to produce instant hits on the arcade, and then on their home console, the Atari 2600. And speaking of Atari, by downloading this game, you will receive a free classic arcade game, and the opportunity to purchase packs filled to the brim with other awesome titles. It goes without saying that all of these ports of arcade classics are optimized for play on your phone, so you won’t have to worry about struggling with the controls. 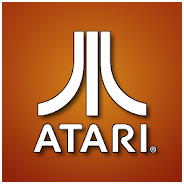 Feel free to take a look at this entry via this link.

Dirk the Daring was an awesome character and the protagonist of all the Dragon’s Lair game. However, unlike its adaptations in weaker home consoles at the time, the arcade version of this game featured top-of-the-line animated scenes and music that help to create the tense atmosphere present throughout the entirety of the adventure. 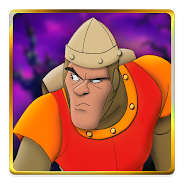 Dragon’s Lair is among the first arcade games in which gameplay was presented through a series of interactive cutscenes where the player had to press a button at the right time in order to progress to the next stage. However, if you miss an input, Dirk’s adventure will come to an abrupt end by one of the castle’s evil denizens or hazards.

Old-school brick-busting meets timeless alien shooting action in this title that combines two of the most famous arcade titles in one very attractive package. We don’t quite know what this game is about, especially since the trailer video is a mess of colors, explosions, and countless beeps and boops. All we know is that this title looks amazing and, for its accessible price tag, it could be definitely worth taking a look if you’re looking for some arcade goodness for passing the time at the doctor’s office or during your daily commute. 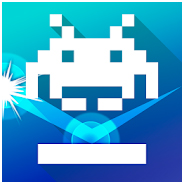 You can find Arkanoid vs Space Invaders in this link.